A colored photograph of the 20s icon and heavyweight champion Jack Dempsey. 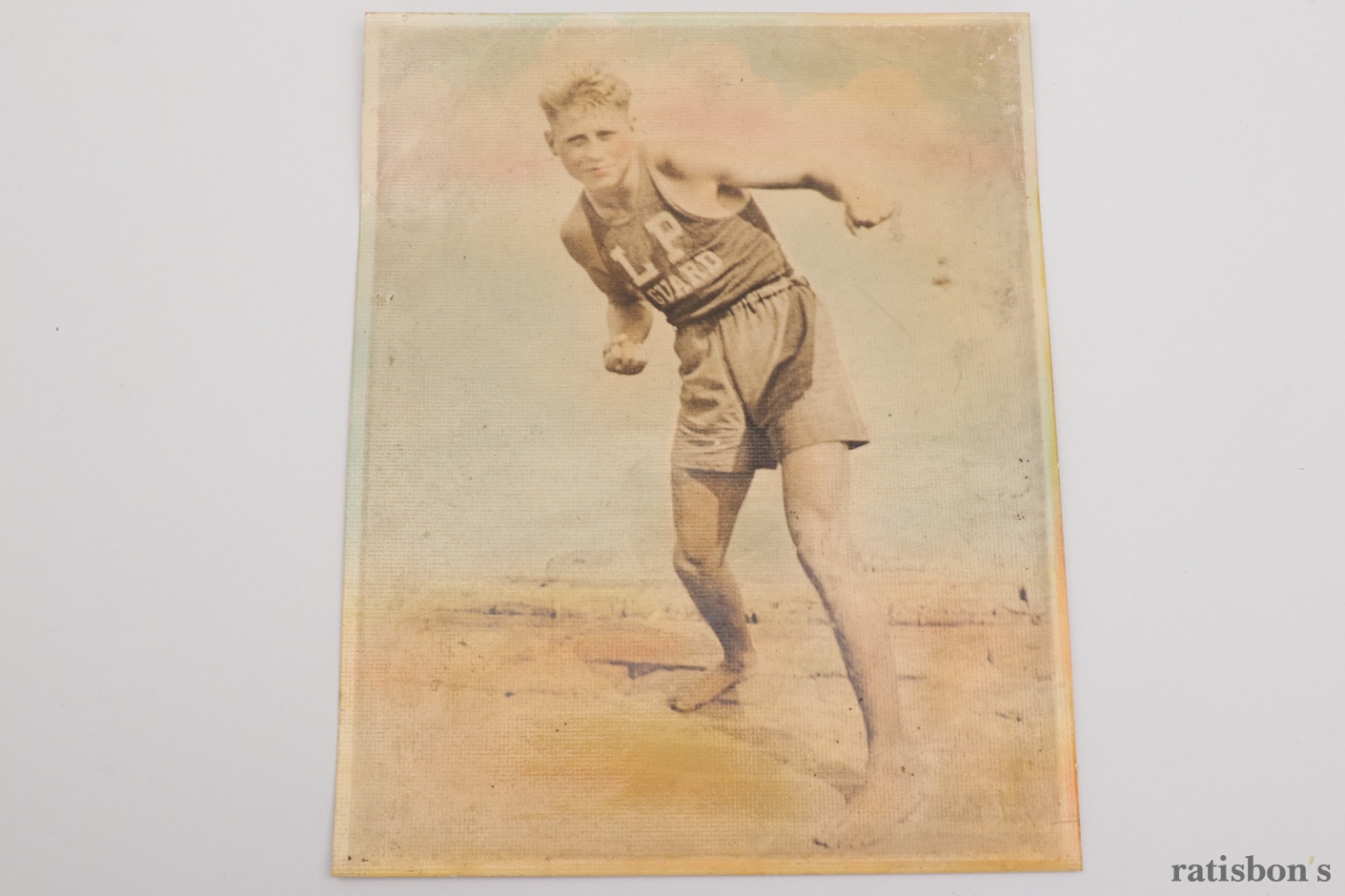 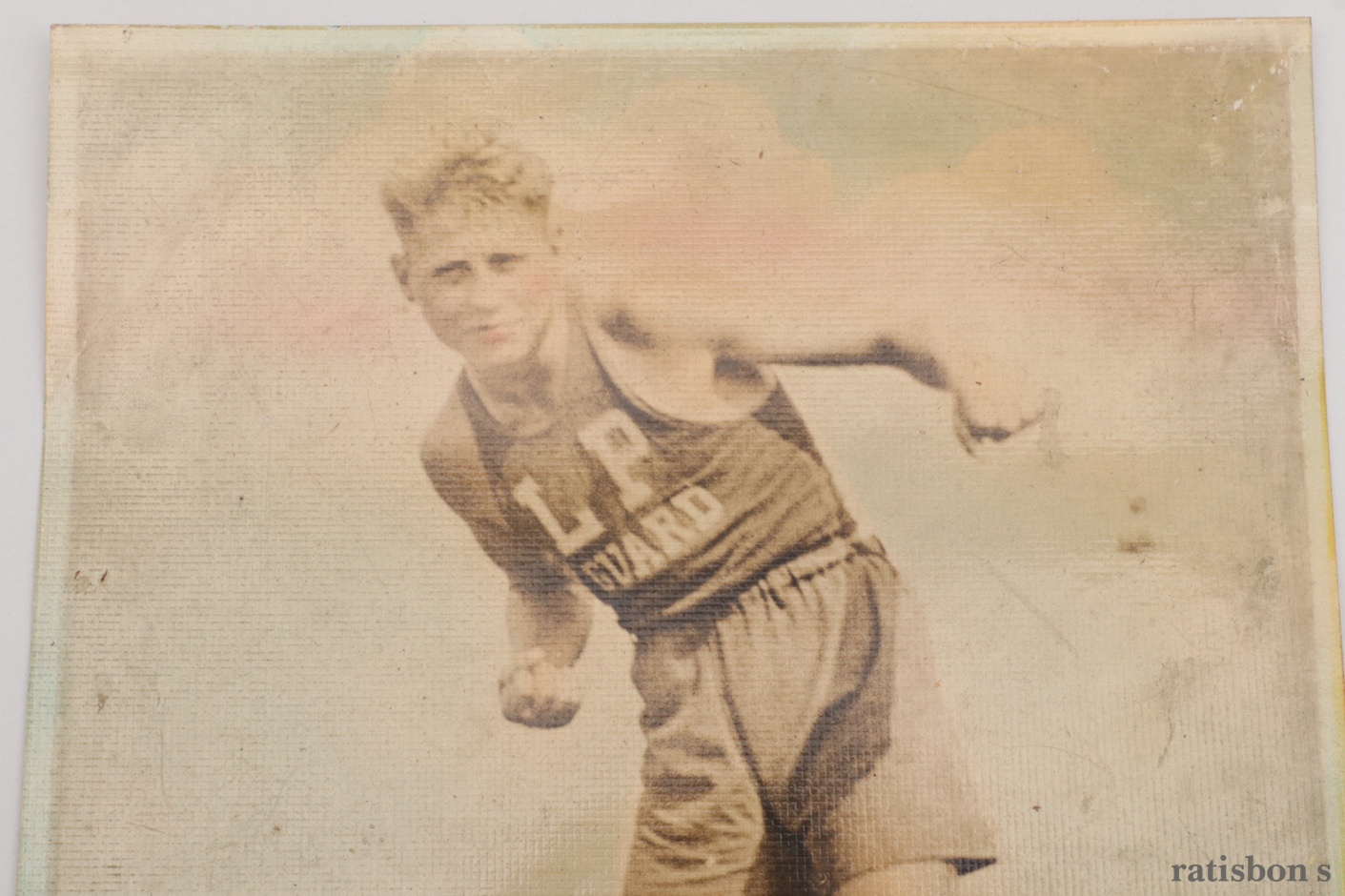 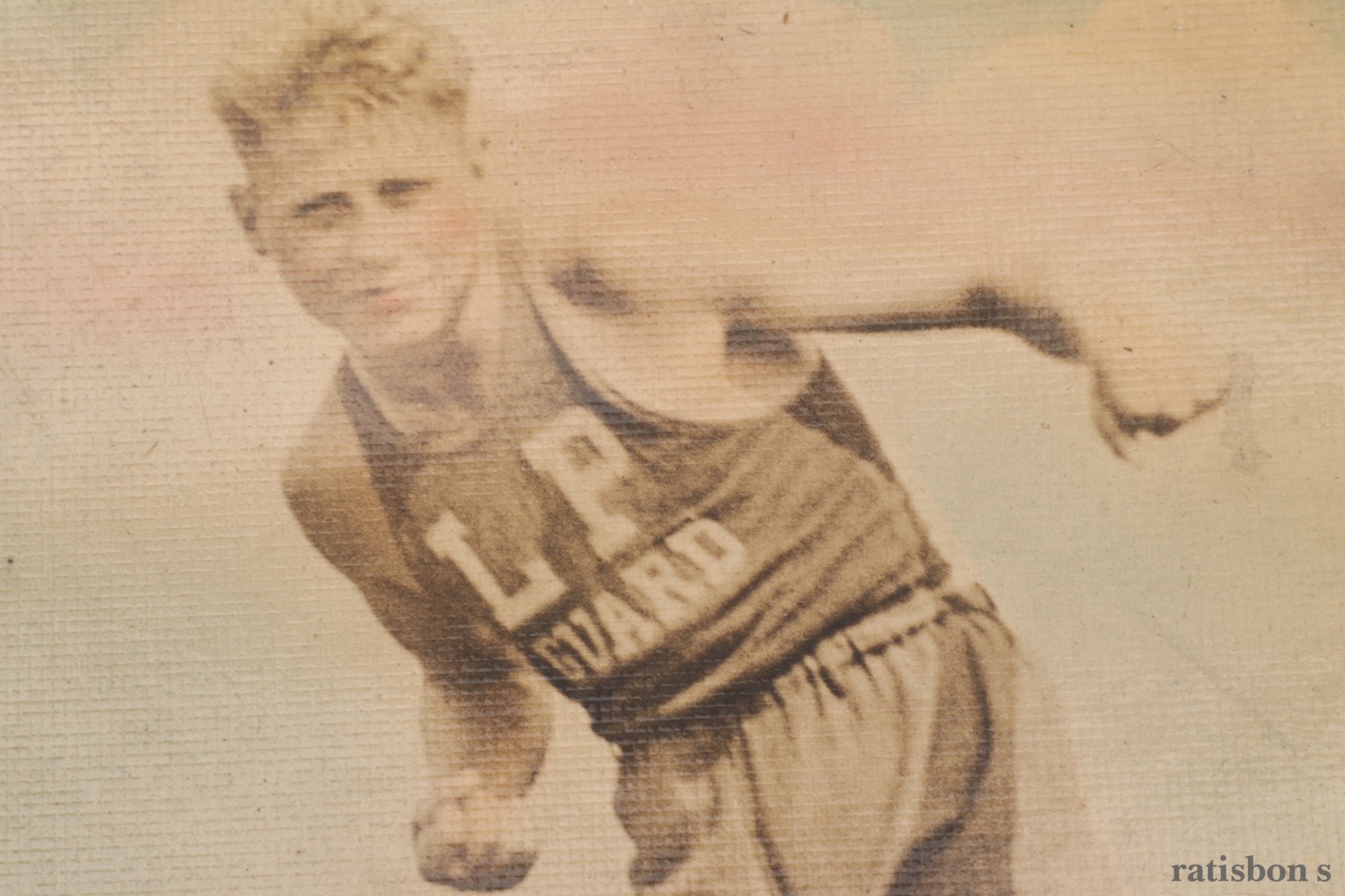 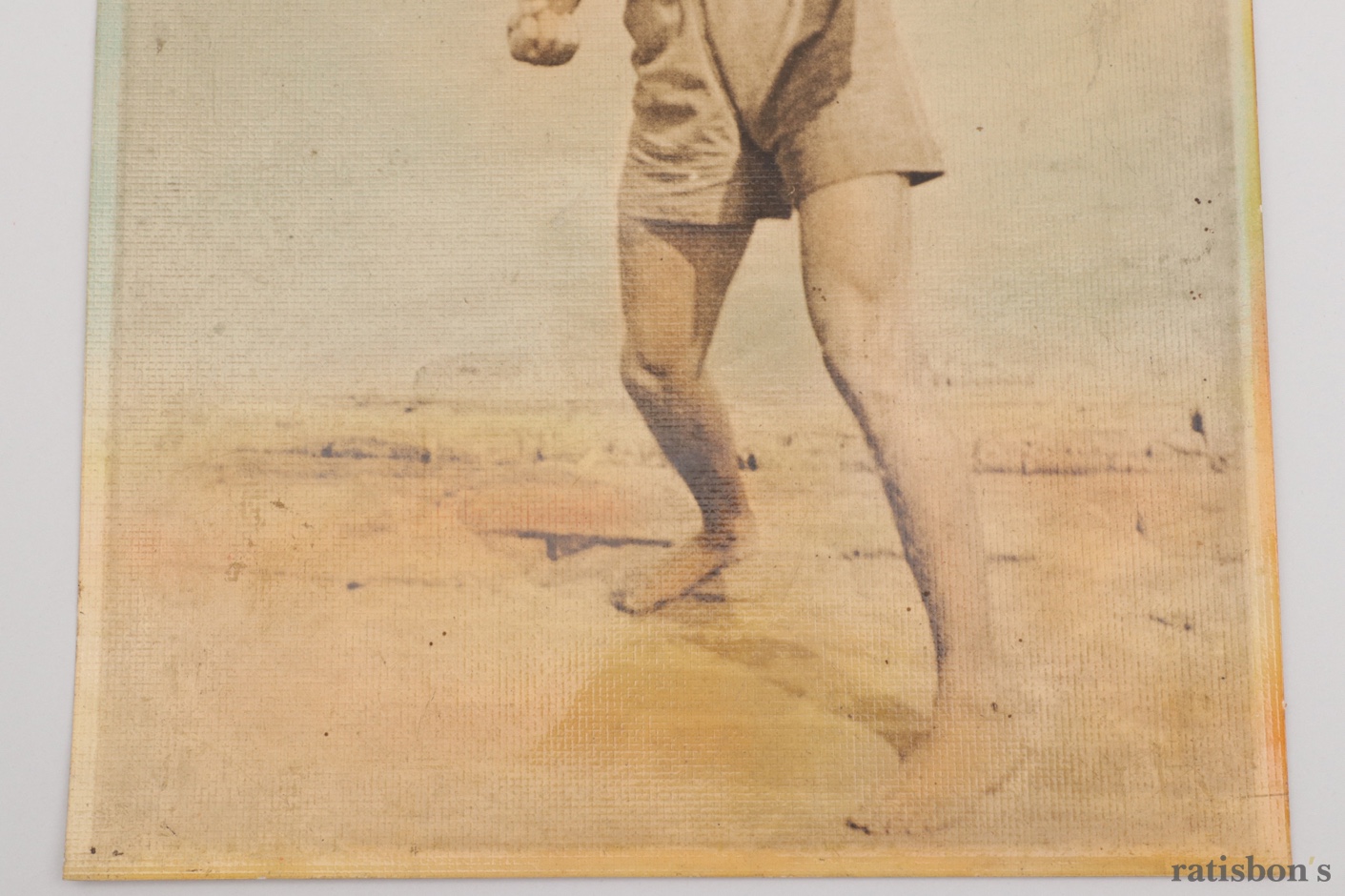 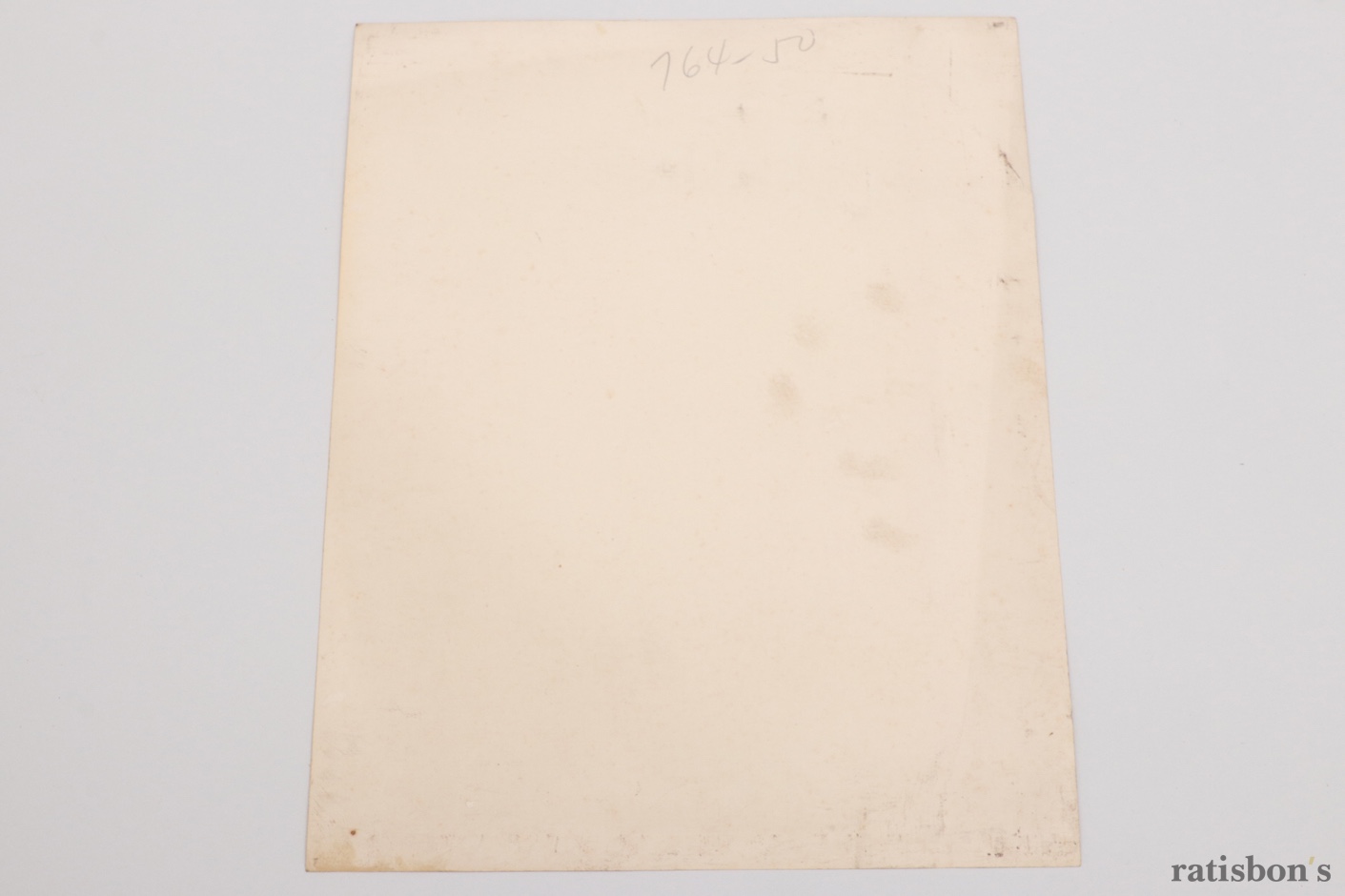 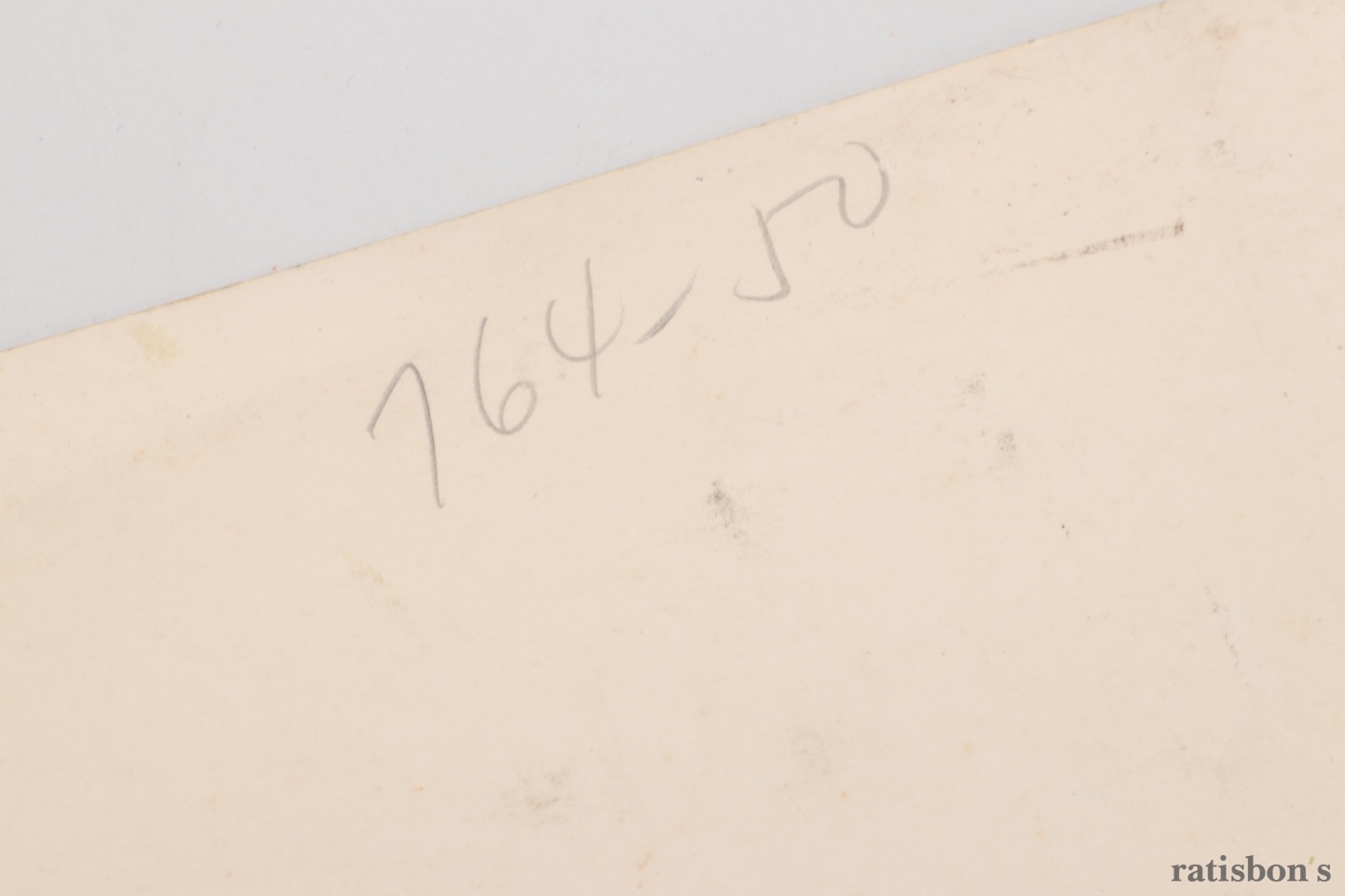