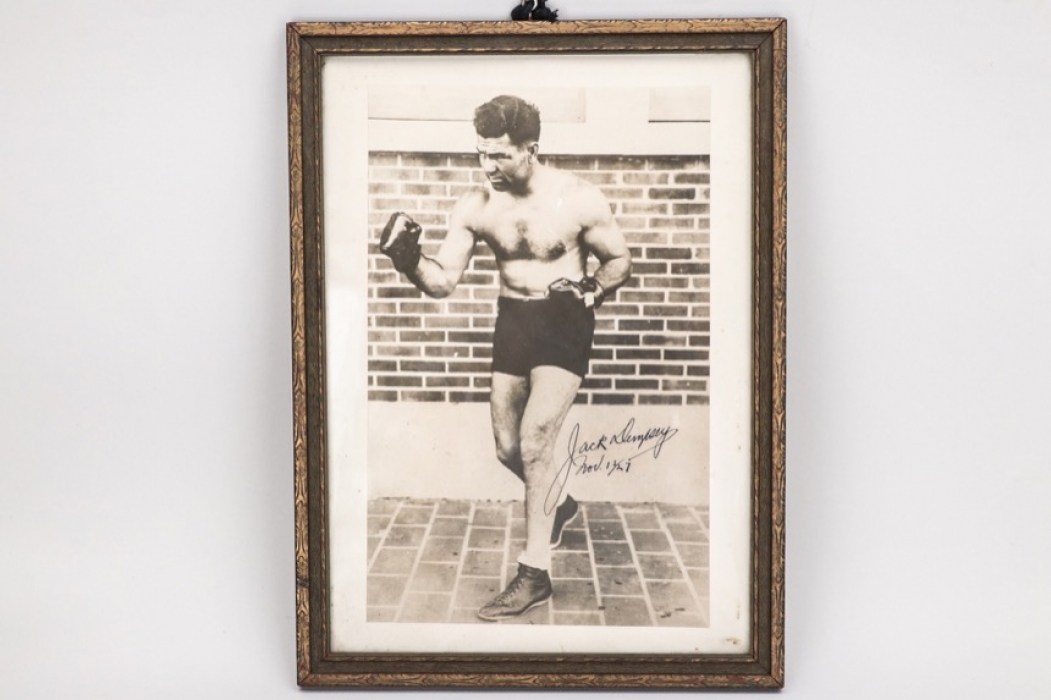 Both the frame and the picture are in a good condition with signs of age and use. 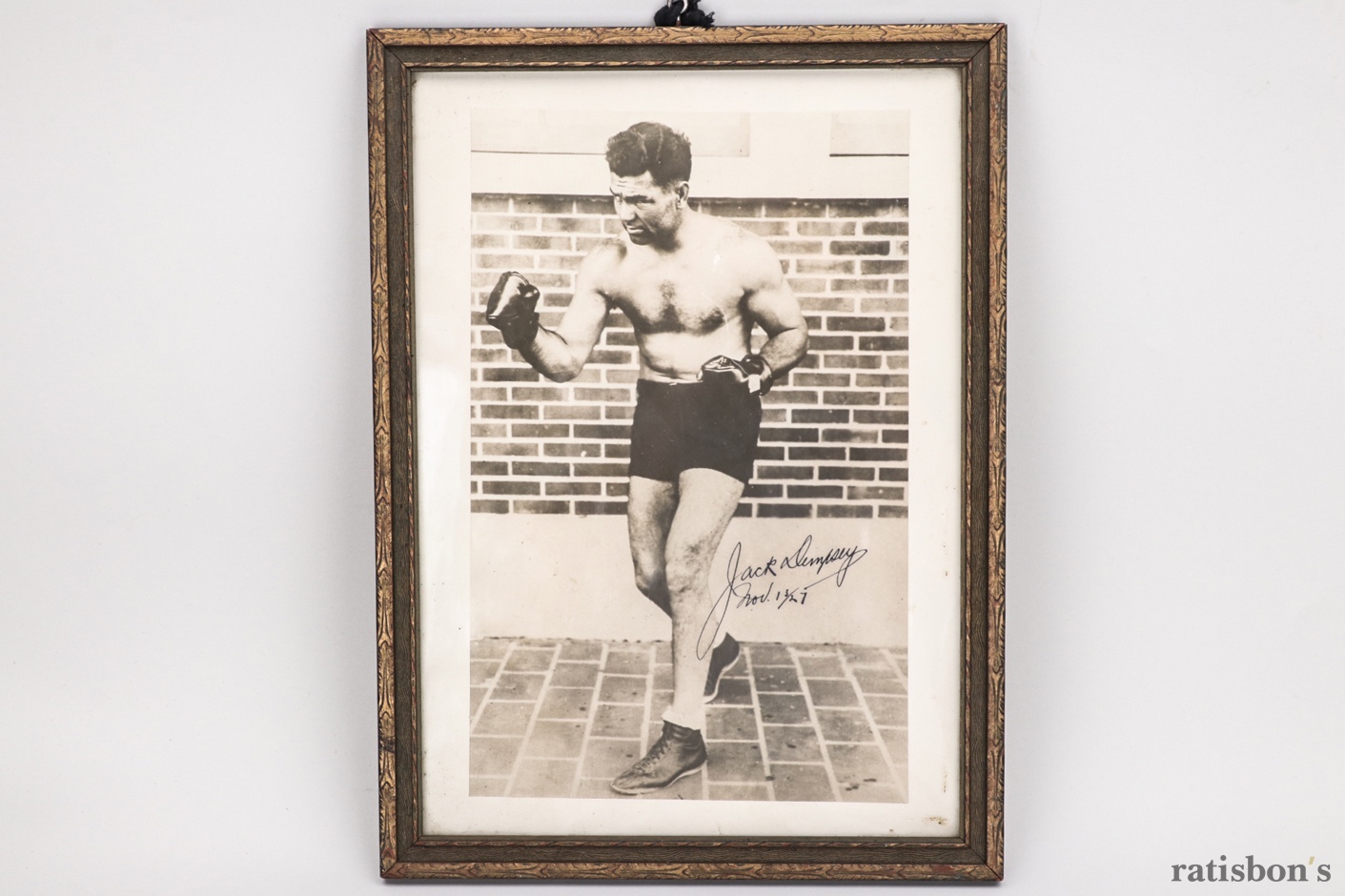 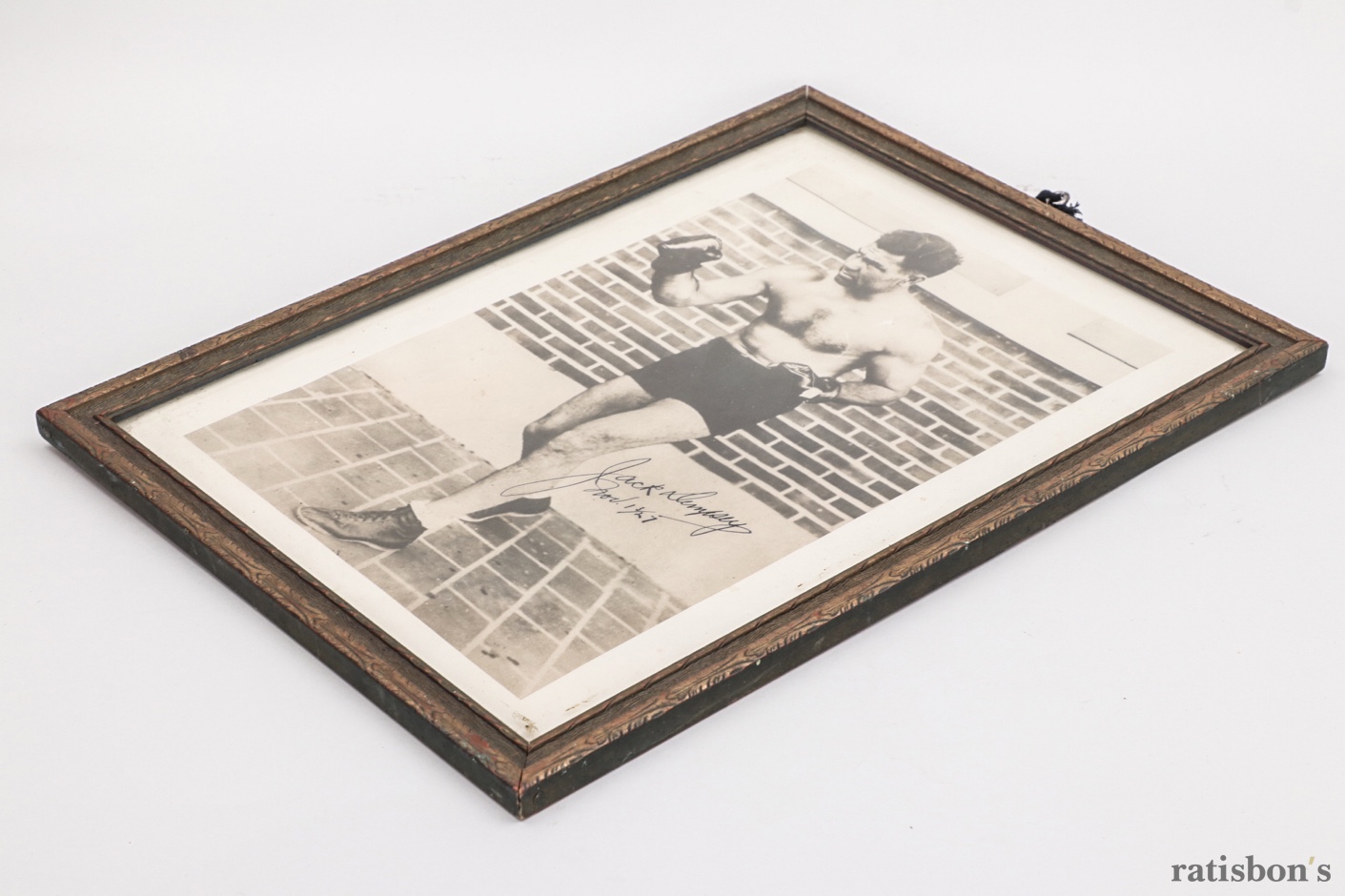 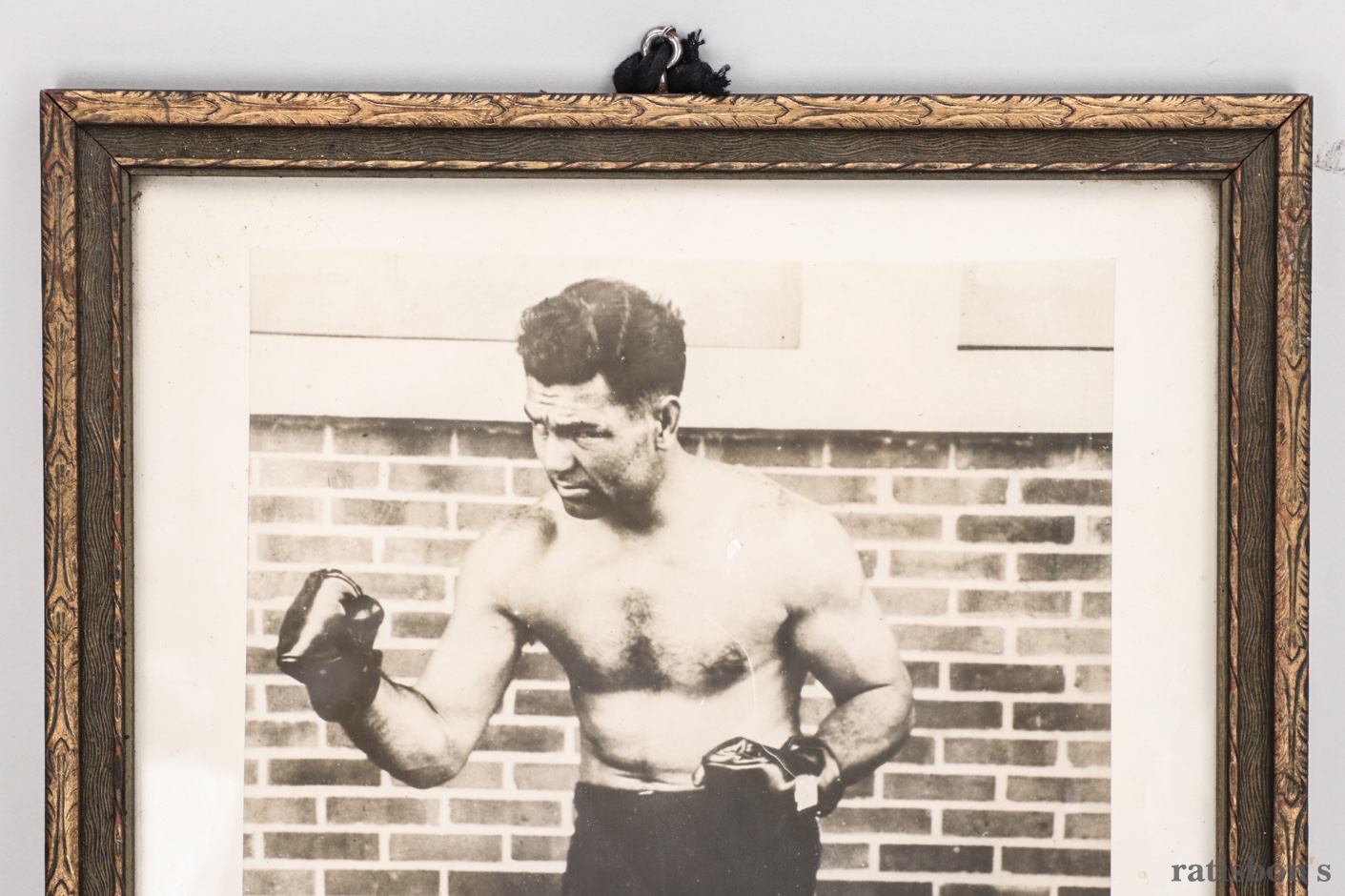 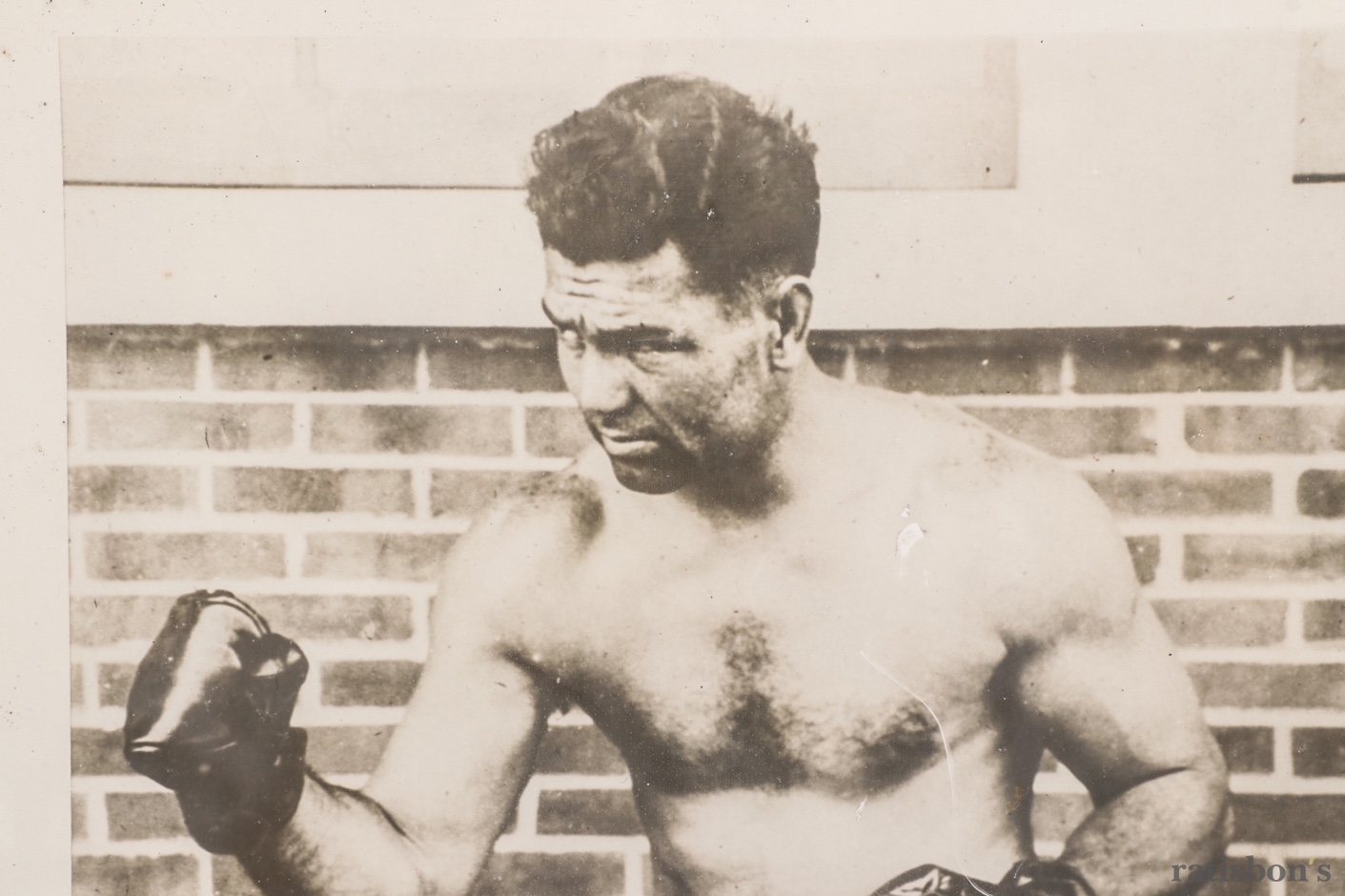 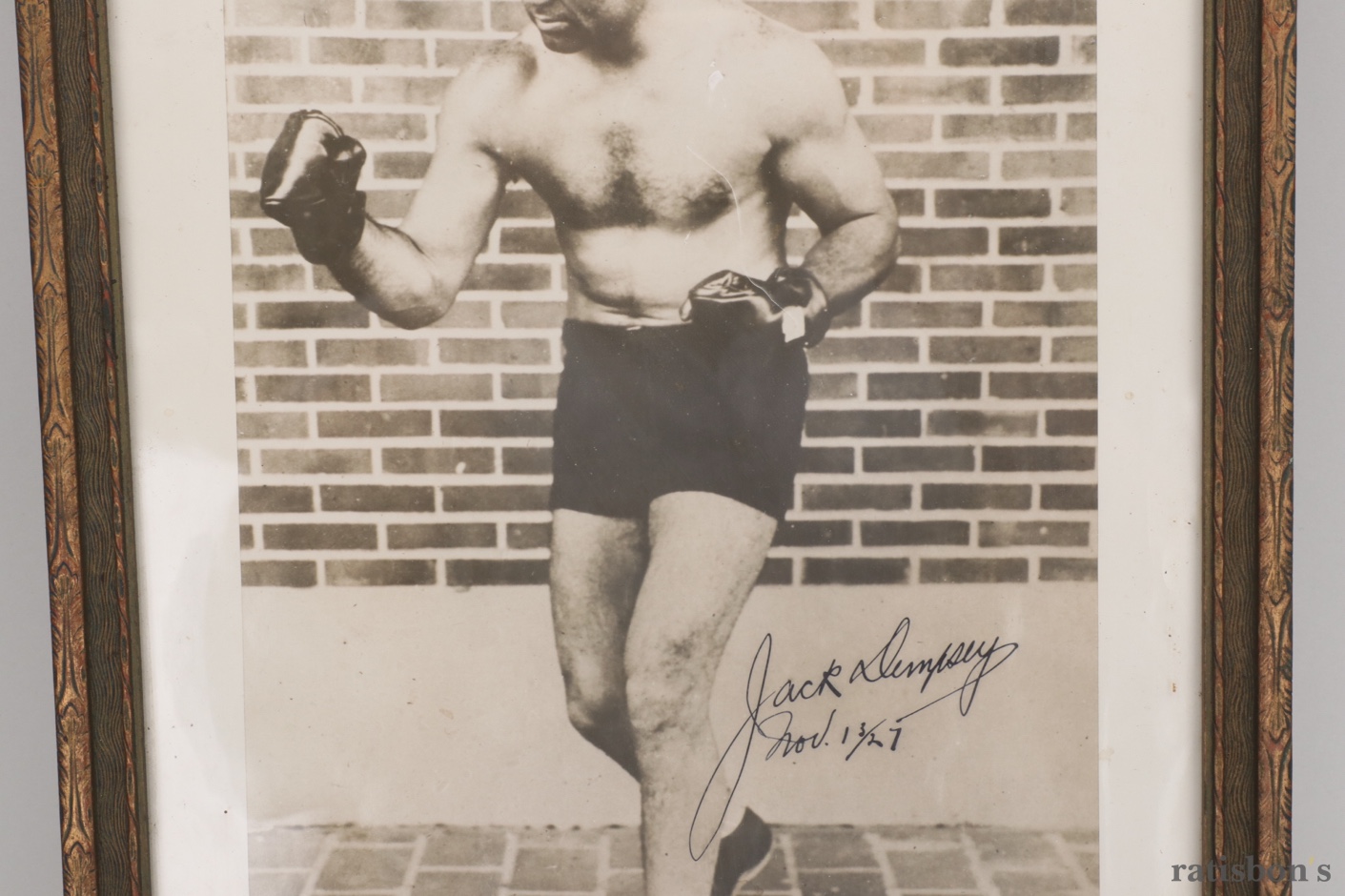 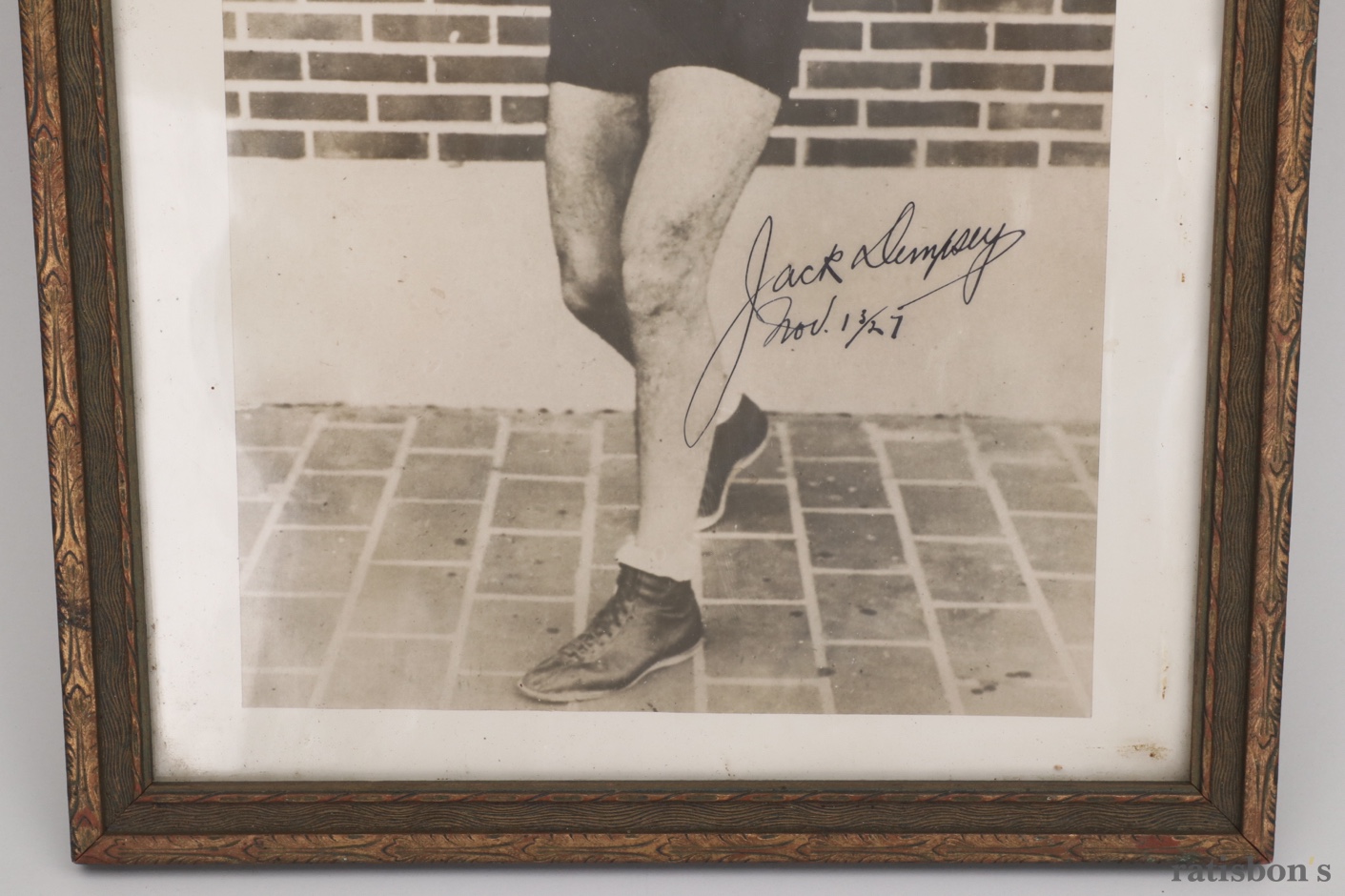 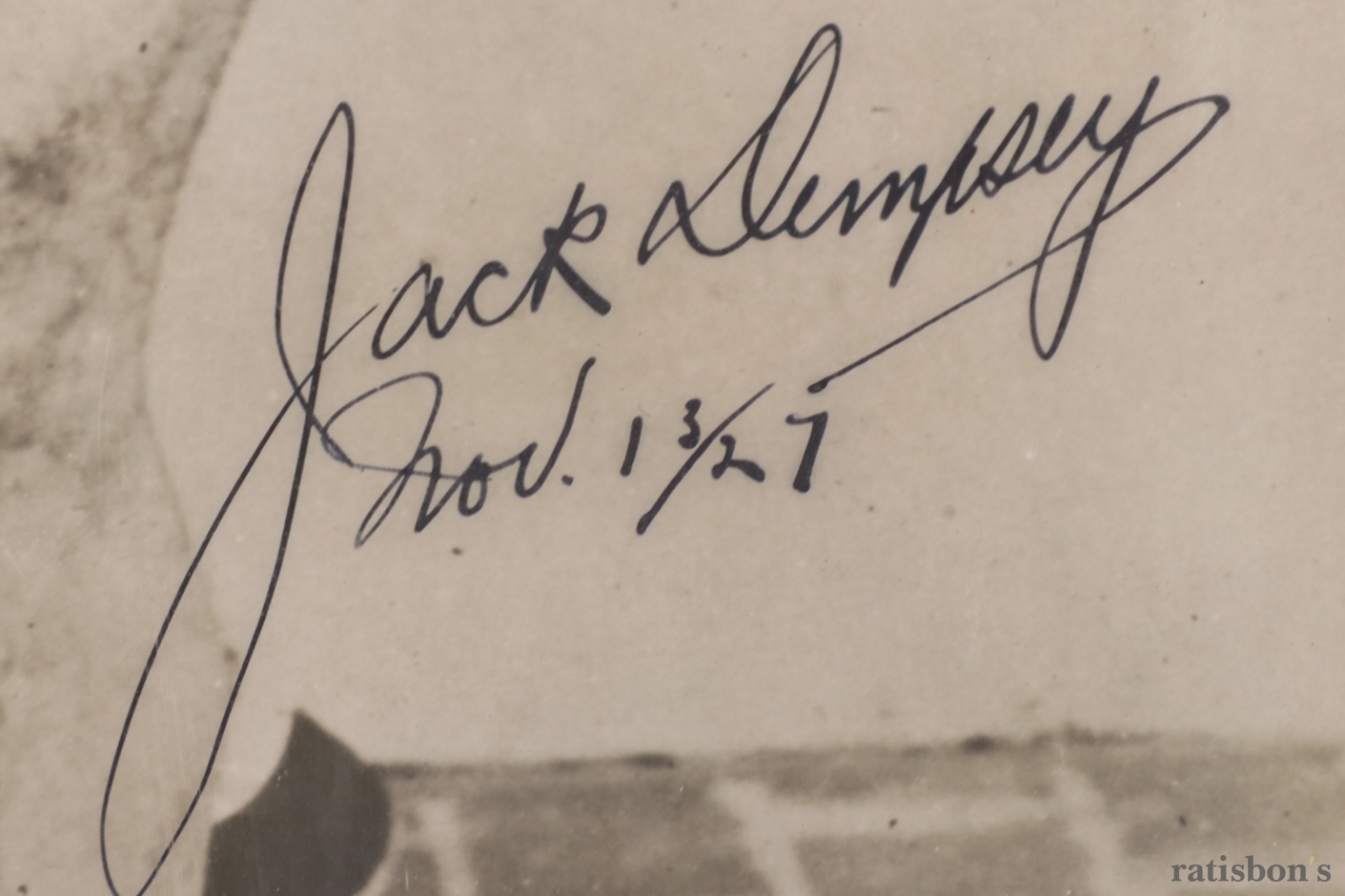 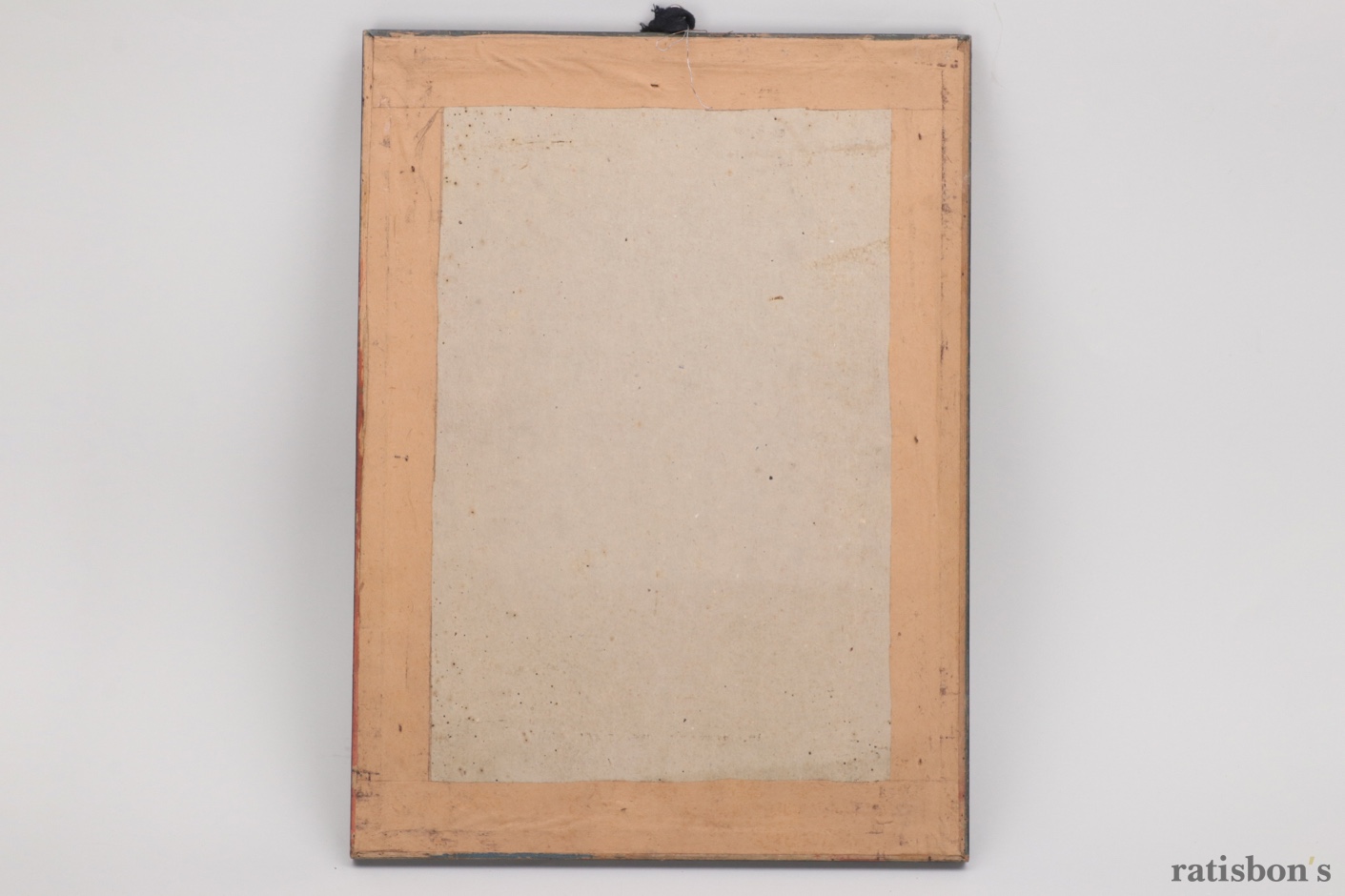