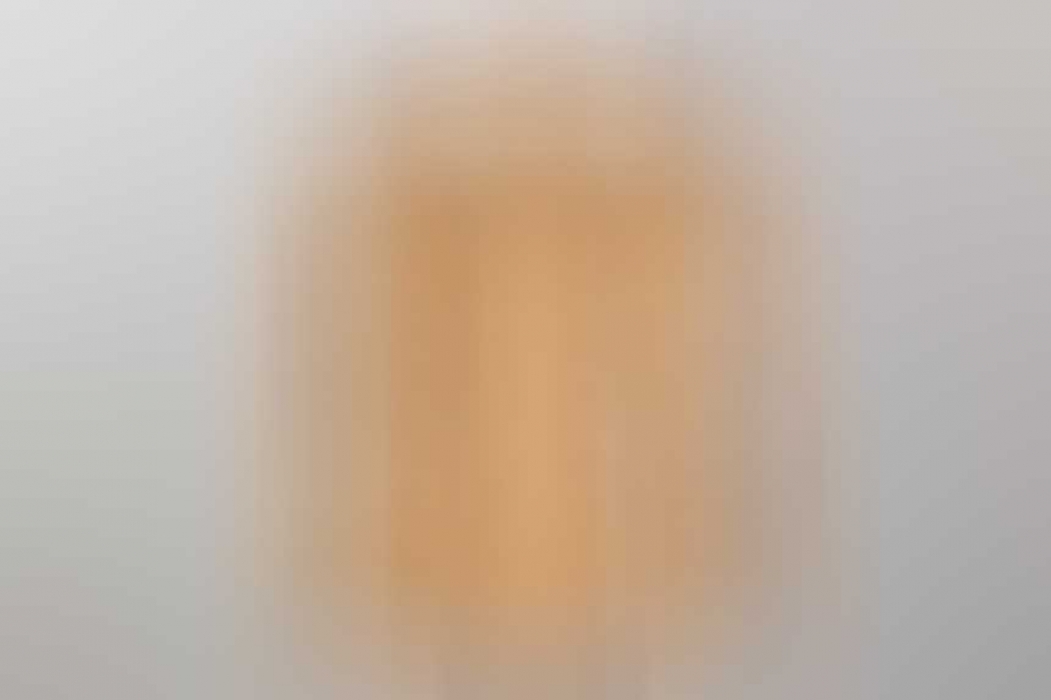 Hermann-Bernhard Ramcke (1889 - 1968) was a German der Fallschirmjäger during World War II. He led units in Crete, North Africa, Italy, the Soviet Union and France, and was captured by American forces at the conclusion of the Battle for Brest in September 1944. He was a recipient of the Knight's Cross of the Iron Cross with Oak Leaves, Swords and Diamonds, one of only 27 people so decorated. Ramcke was an ardent Nazi who committed war crimes. Following the fighting on Crete in 1941, he ordered his men to attack civilians. In 1951 Ramcke was convicted of war crimes against French civilians during the Battle of Brest, but was released after three months' imprisonment. During the 1950s he was a prominent nationalist and supported extreme right-wing movements.

Including a pair of EM slip-on shoulder boards with yellow silk piping.

Medium size. Only three very small holes to the front side.  Unworn condition 1.