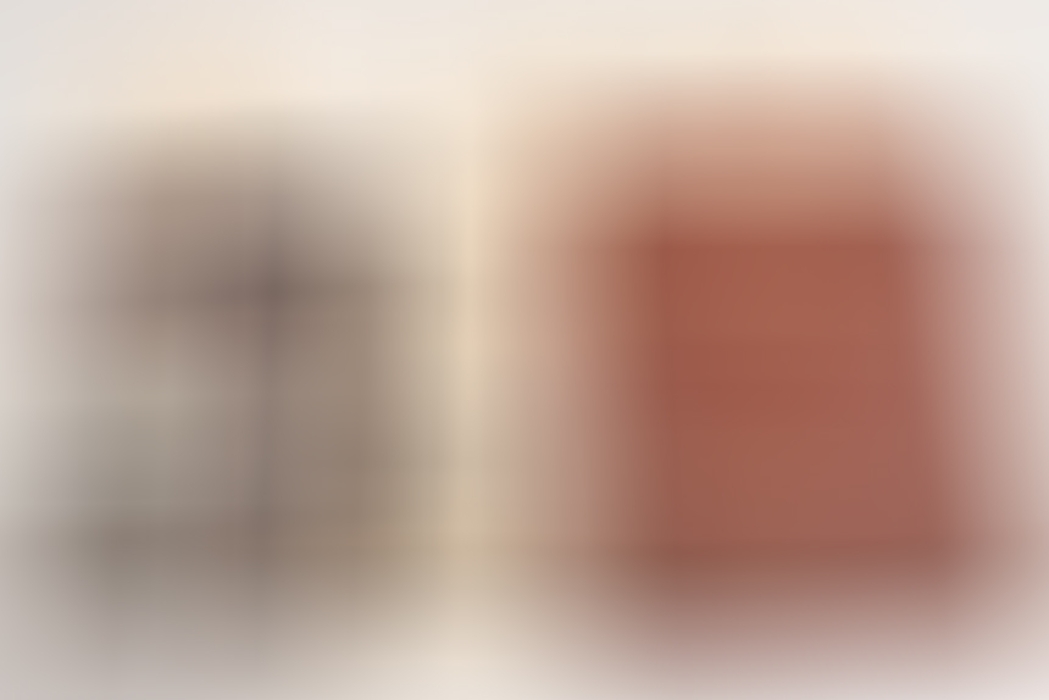 An extensive grouping to Luftwaffe Major Eugen Zinsmeister serving with Flakregiment 501 and Flakersatzabteilung 96. During WWI he served with Königlich Bayerisches Fußartillerie-Regiment Nr. 3.

Certificate to German Legion of Honor Medal. No date of issue. Facsimile signatures.

Certificate to Clasp to the 1939 Iron Cross 2nd Class. Issued on 21.6.1940. Signed by Generalleutnant Emil Zenetti.

Certificate to Clasp to the 1939 Iron Cross 1st Class. Issued on 18.11.1942. Facsimile signature by General der Flieger Rudolf Bogatsch, Knight's Cross winner. On the back of the certificate is an attached portrait postcard of General Bogatsch.

Certificate to Romanian Anti-Communism Medal. German issue (field made). Issued on 12.7.1943. Signed by a Hauptmann.

Certificate to Romanian Order of the Star of Romania 6th Class (Knight). Issued on 15.1.1943. Facsimile signature.

POW documents and 19 photos from his war captivity in Canada. These types of photos are very hard to find.

An excellent WWI photo album consists of 550 photos. It documents Eugen Zinsmeister's wartime service with Fußartillerie-Regiment Nr. 3 very well. Each of the photos is numbered and the accompanying booklet explains each photo. Written by Zinsmeister himself. The front of the cover shows his name and unit.

A document listing all of his WWI and WWII awards.

Signs of use and age.