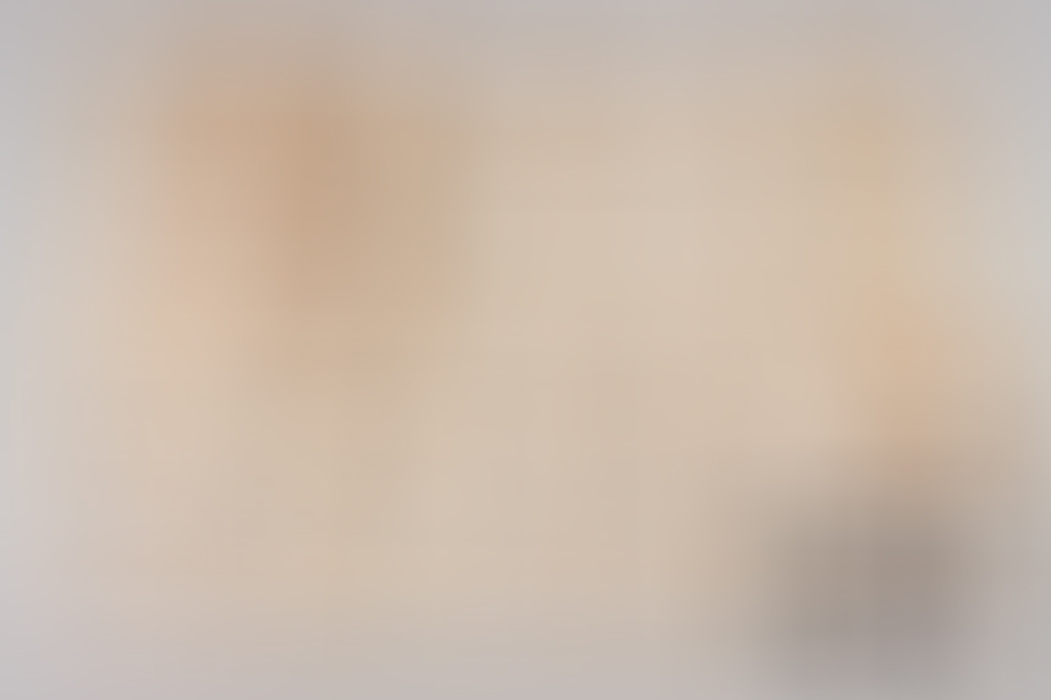 An excellent certificate grouping to Leutnant Herbert Isachsen, who served as a bomber pilot with the Lehrgeschwader 1. He flew 328 sorties, shot down two aircraft, and destroyed several trains, as well as 28 aircraft on the ground. Furthermore, he also hit the battleship "Queen Elizabeth" with an 1800 kg bomb while it was docked in Alexandria. Lt. Isachsen was involved in the campaigns in Africa and Greece (Crete). From 9.1.1943 in captivity as a prisoner of war in Canada and England.

Certificate to Sudetenland Medal. Issued on 2.10.1939. Facsimile by an Oberst.

Certificate to Squadron Clasp for Bomber Pilots in Gold. Issued on 28.8.1941. Signed by a Major.

Certificate to Squadron Clasp for Bomber Pilots in Gold with Pendant. Issued on 5.12.1942. Signed by a Major.

Certificate to German-Italian Campaign Medal. Field made. Issued on 27.12.1943. Signed by Major Heinz Ott? At that time he was already a prisoner of war in Canada (Camp 132).

Rare certificate to Knight's Cross of the Iron Cross. Issued on 3.9.1943. Signed by Oberst Dr. Gottlieb Wolff, Knight's Cross winner. Two holes. At that time he was already a prisoner of war in Canada (Camp 132).

Furthermore some postwar certificates, identity cards, documents, and photos. Including interesting information about his military career.

An almost complete certificate grouping of a Knight's Cross winner. Unfortunately, some of the documents show significant signs of age. Please see the pictures.