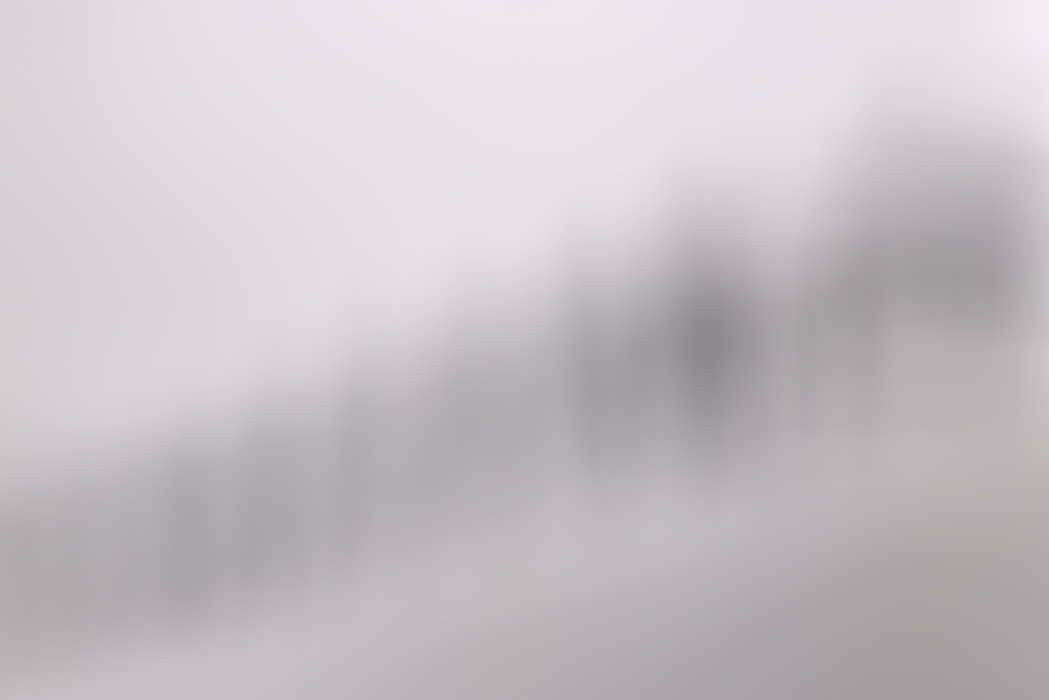 The album consists of 232 extremely rare photos taken between 30. May 1942 to April 1944. It excellently shows

- shots in black and field grey uniform, some photos in SS sportswear and winter/camo clothing

- the insignia of the Schalburg-Korps can be seen very nicely

Based on the handwritten notes, his service can be traced very well. Some photos have been removed from the album and on one page the bottom section has been removed.

Signs of use! This album is an absolute rarity!