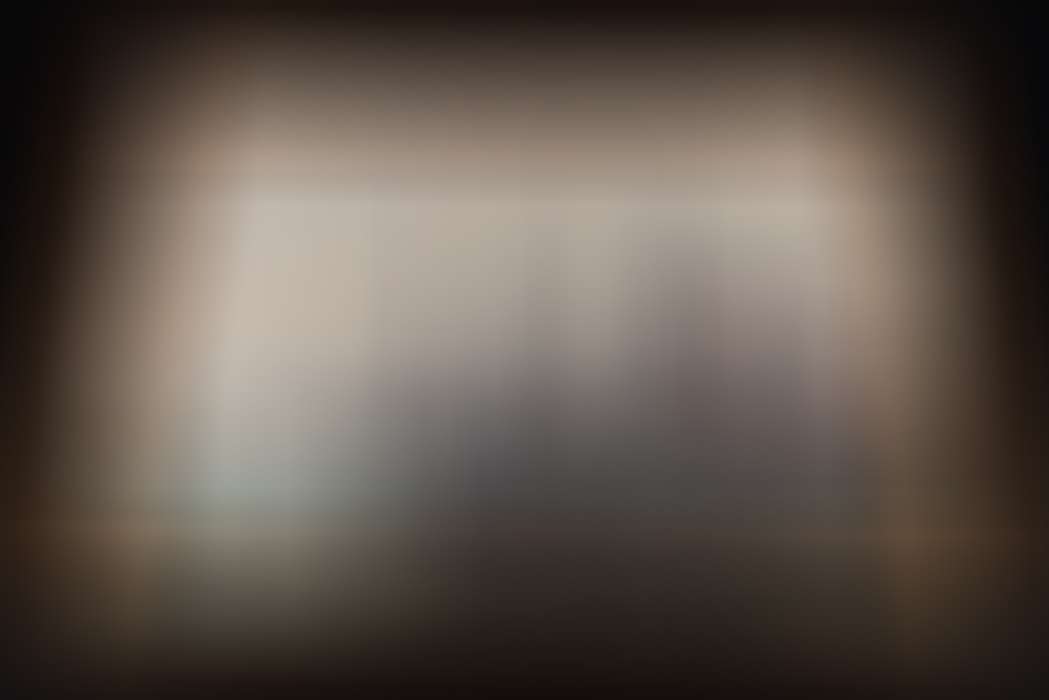 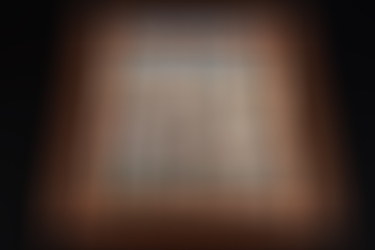 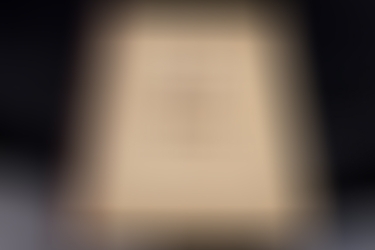 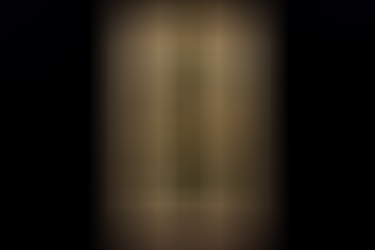 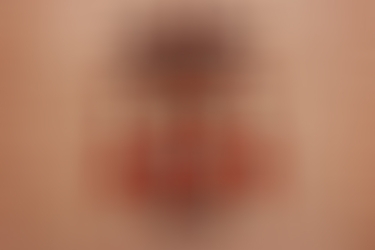 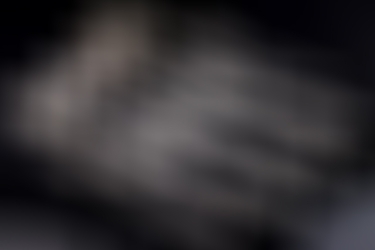 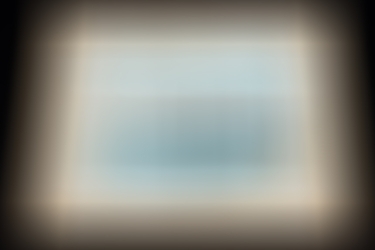 Provenance: Consigned by the former owner of Emmy Göring's villa in Wenningstedt on Sylt Island. All items were owned by Hermann and Emmy Göring and stayed in the house when Emmy Göring sold it after the war. All items are available on the market for the first time. Private photos of the consignors showing all items being displayed inside the house can be shared with the buyer.


Personal painting own by Hermann Göring by Paul Ernst Wilke. Wilke was known for his paintings with maritime scenes and Göring had chosen this work to be displayed at his beach property on Sylt island.

Paul Ernst Wilke (1894 - 1971) was a German impressionist painter. He attended the art school in Bielefeld in 1913. In 1915 he became a soldier. Seriously wounded, he was discharged from service in 1916. He used the time in a Berlin military hospital to continue his studies at the Berlin Art Academy. From 1916 to 1918, with the support of the city of Bremerhaven, he attended the Bremen School of Applied Arts under Ernst Müller-Scheessel.

In 1921 he returned to his hometown of Bremerhaven, where he worked as a freelance artist until 1924. In the following years he lived in Bremen, Debstedt and Hamburg, but always returned to Bremerhaven. In 1939 he moved to Worpswede. From 1954 he lived with his family in Fritz Mackensen's former villa. He is buried in the local cemetery.