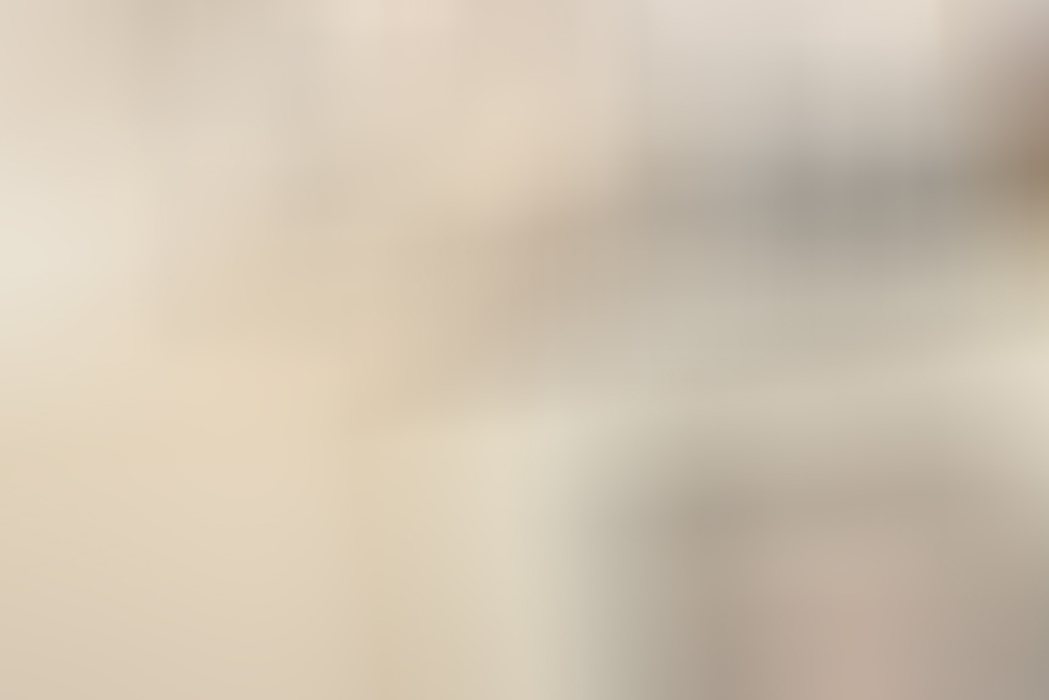 Personal notes by SS-Hauptsturmführer Karl Sommer. Written during his imprisonment in Landsberg Prison and Nuremberg Trials.

The grouping consists of three books of hand-written notes, drawings, photographs, identification cards, postcards, documents, dedications by fellow prisoners, and newspaper clippings. Among them are 234 autographs from other "high-ranking" prisoners such as Oswald Pohl, Friedrich Flick, Erhard Milch, Julius Schaub, Otto Ohlendorf, Franz Six, Fritz Thyssen, Bach-Zelewsky, Siemens, Julius Straub, Baldur von Schirach, SS generals, etc. In addition, the autographs of members of the Tribunal such as General Eisenhower, and the autographs of their lawyers. A list of all autographs is attached.

SS-Hauptsturmführer Karl Sommer (1915-1953) joined the SS in 1933. During the Second World War, he served with the SS Main Office (SS-WVHA). On November 3rd, 1947, he was sentenced to death by the Nuremberg Military Tribunals. However, the sentence was commuted to life imprisonment. He was released from prison early on December 11th, 1953.

Signs of use. Please note that it is a very extensive collection, and we were not able to document everything on the photos.

A unique collection of autographs and documents!