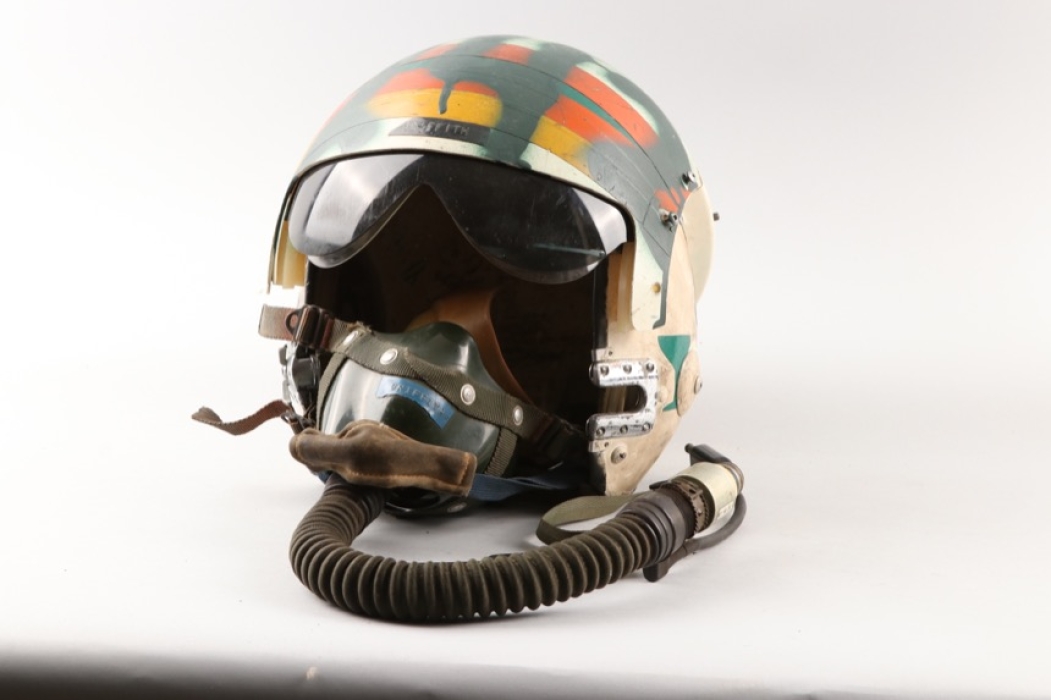 He reached his top speed in the X-1 on 26 May 1950 when he achieved a speed of Mach 1.20. He was the first NACA pilot to fly the X-4. He left the NACA in 1950 to fly for Chance Vought in the F7U Cutlass. He then flew for United Airlines and for Westinghouse, where he became the Chief Engineering Test Pilot. He went on to work for the Federal Aviation Administration, assisting in the development of a supersonic transport before funding for that project ended. He then returned to United Airlines and worked as a flight instructor.

John attended Thornton Township Junior College in Harvey, Illinois, where he graduated as valedictorian in pre-engineering. He entered the Army Air Corps in November 1941, serving in the South Pacific during the Second World War that started soon after he joined. In 1942 and 1943 he flew 189 missions in the P-40 in New Guinea and was awarded two Distinguished Flying Crosses and four air medals.

In October 1946, he left the service and studied aeronautical engineering at Purdue University, graduating with honors. He then joined the NACA at the Lewis Flight Propulsion Laboratory in Cleveland, OH (today's Glenn Research Center), where he participated in ramjet testing and icing research until moving to Muroc.


Condition
3-
Click here to visit our shop! New arrivals on a regular basis! 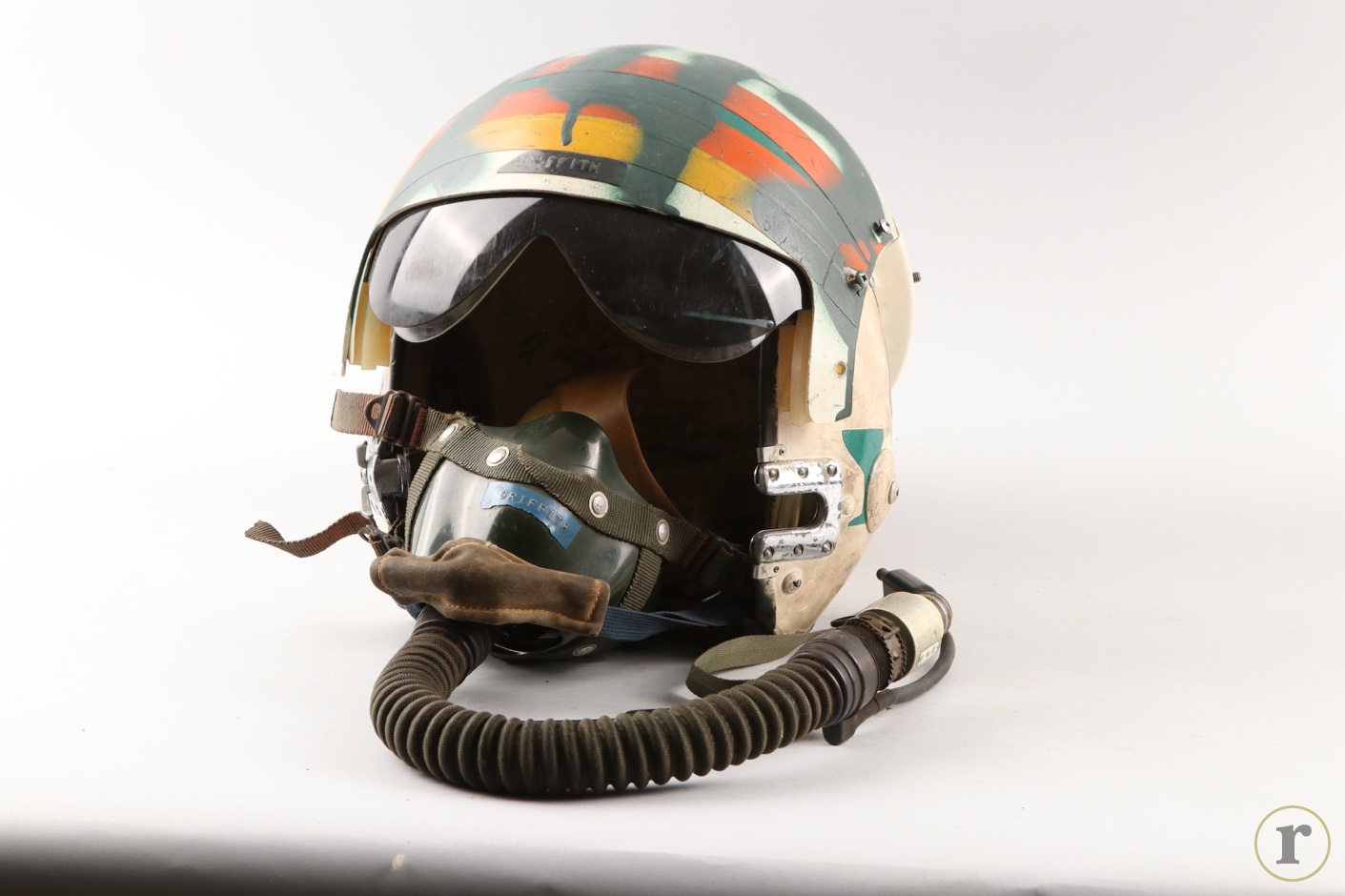 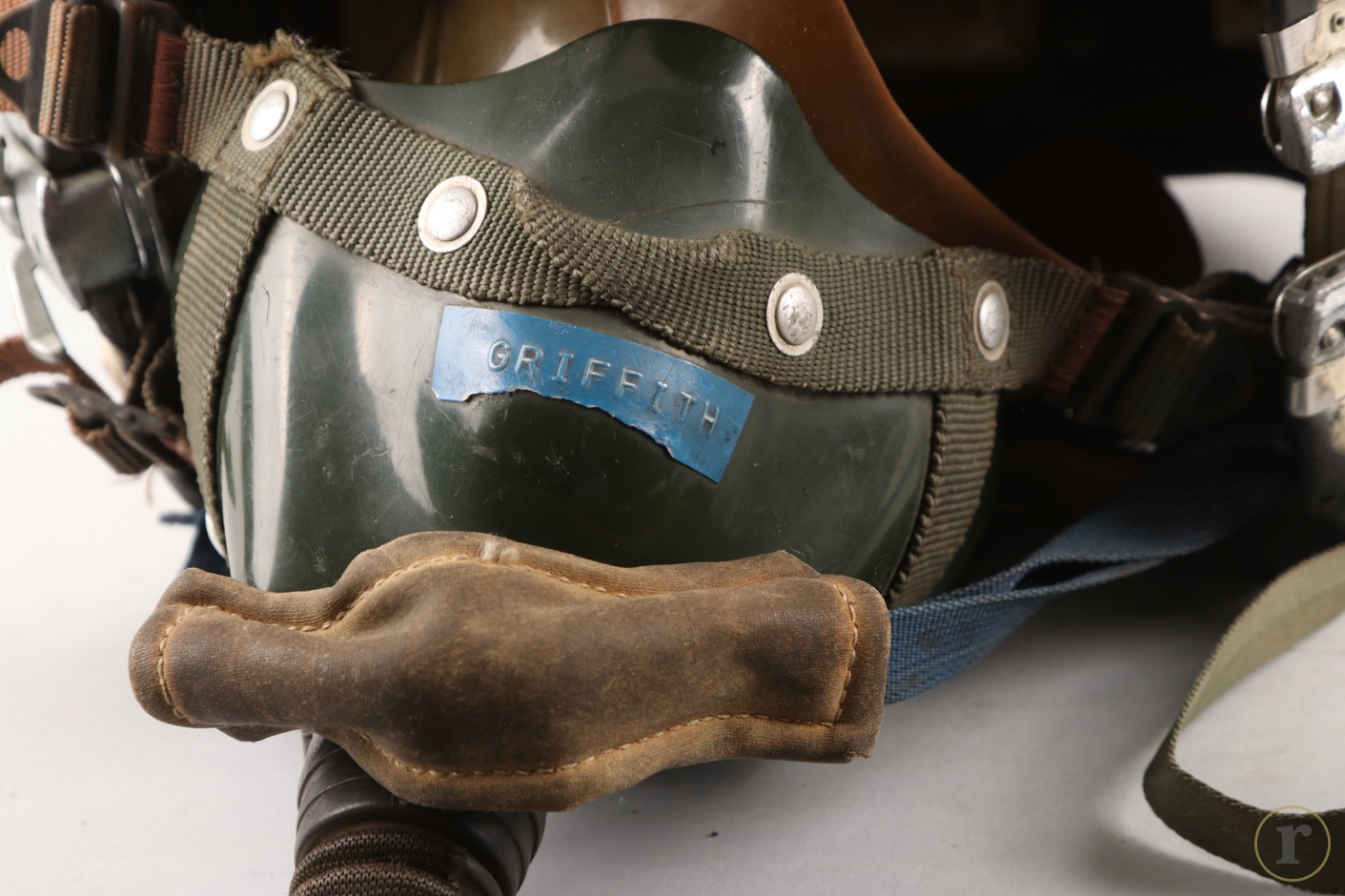 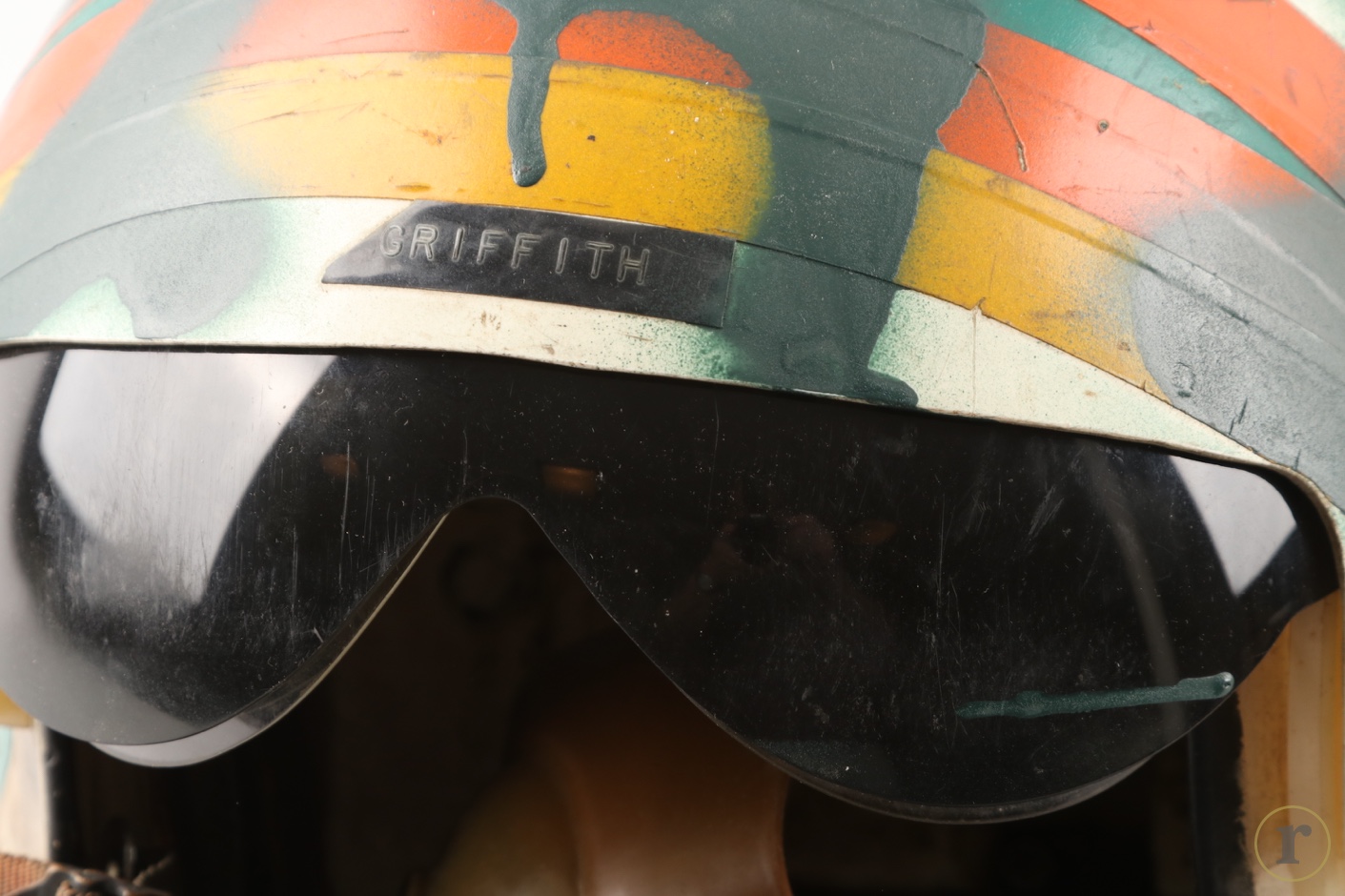 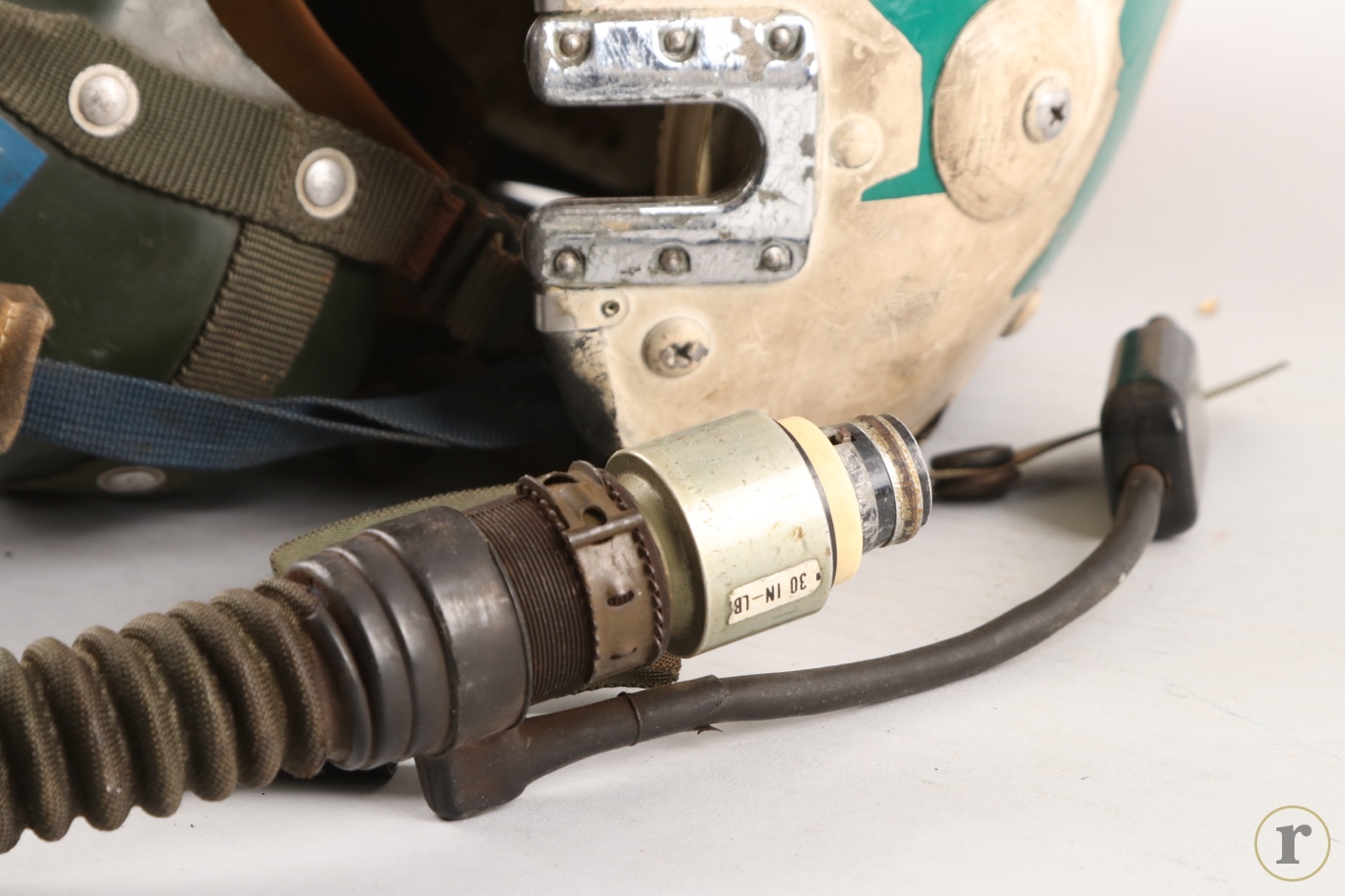 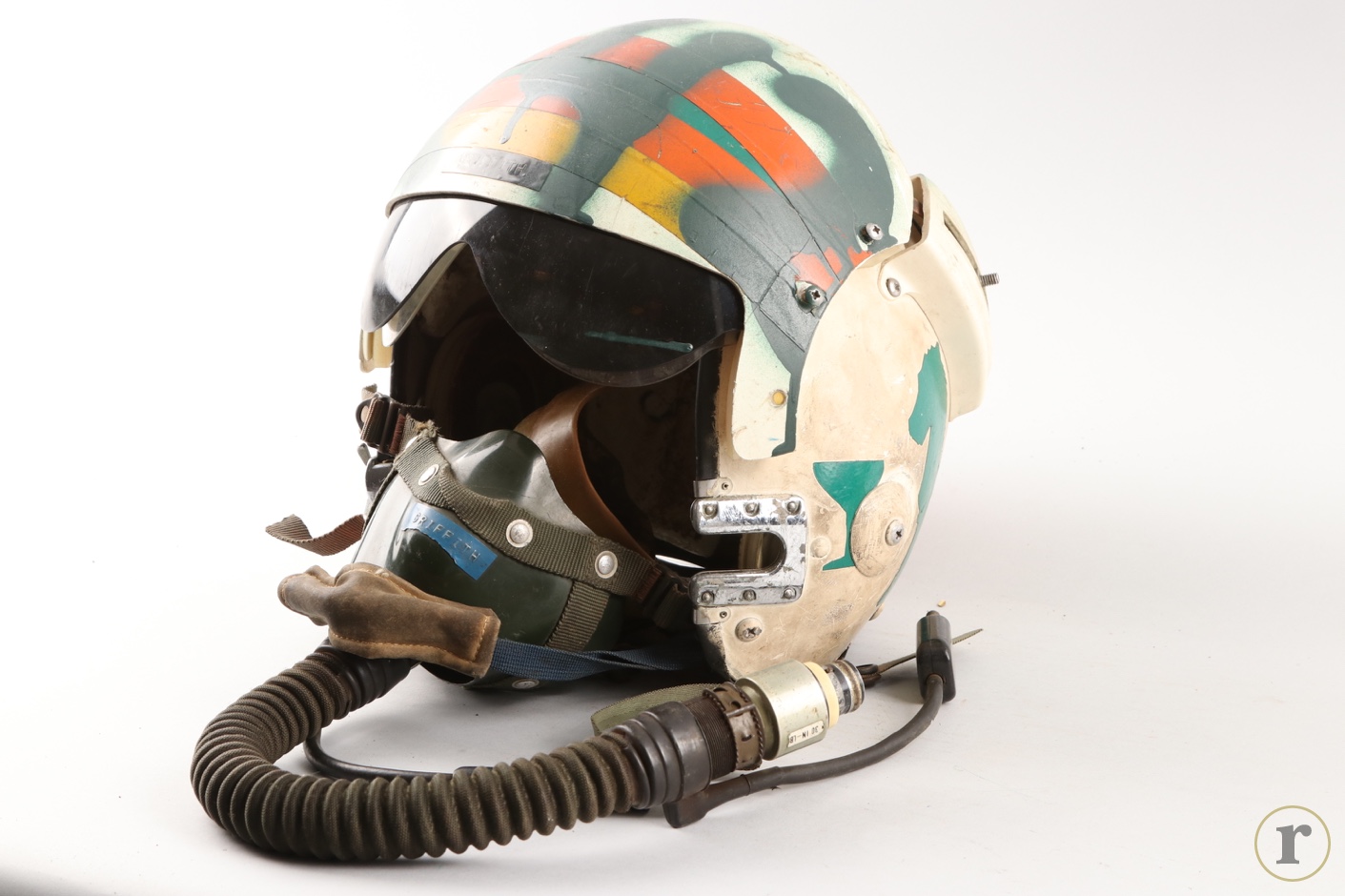 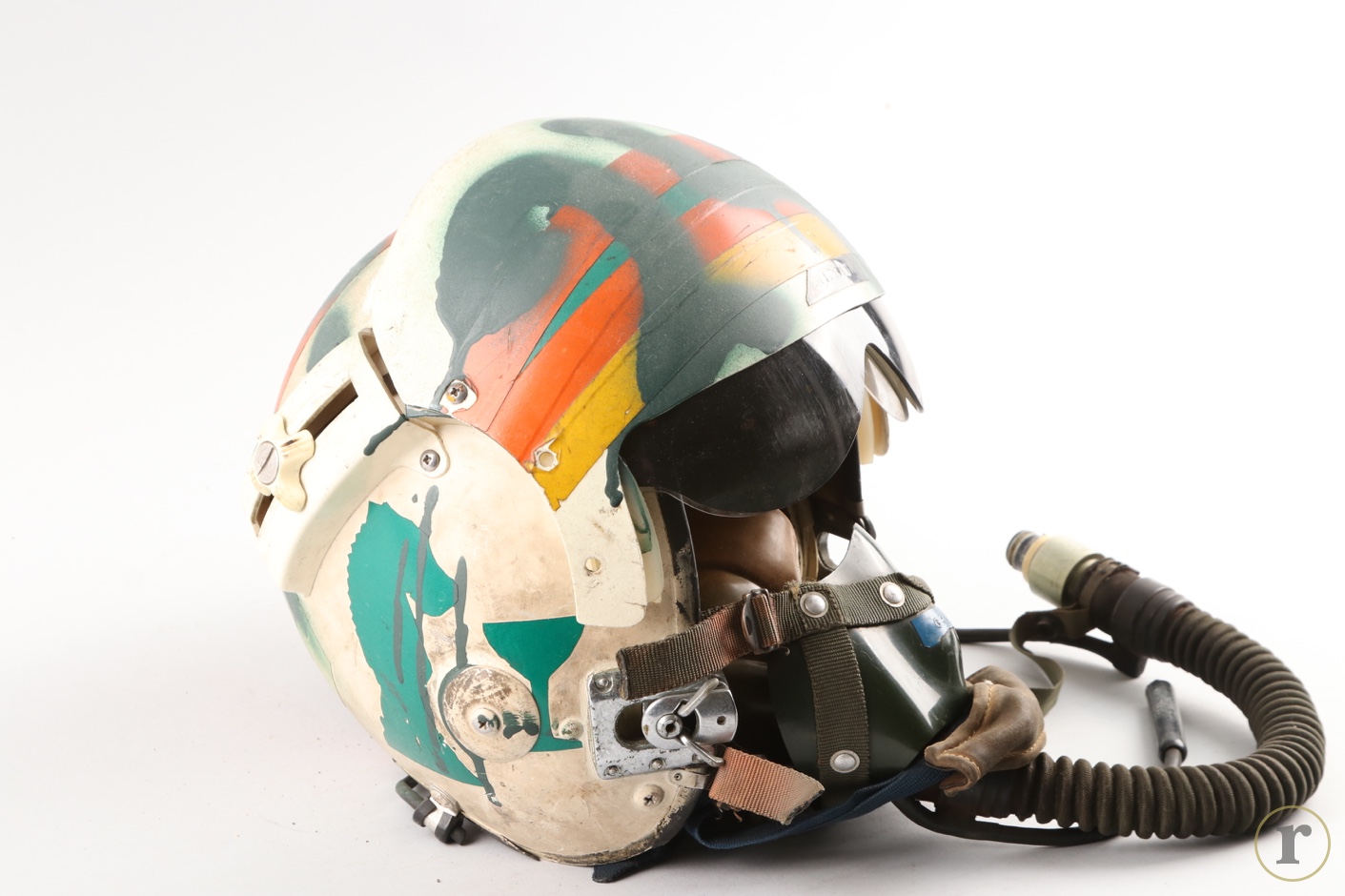 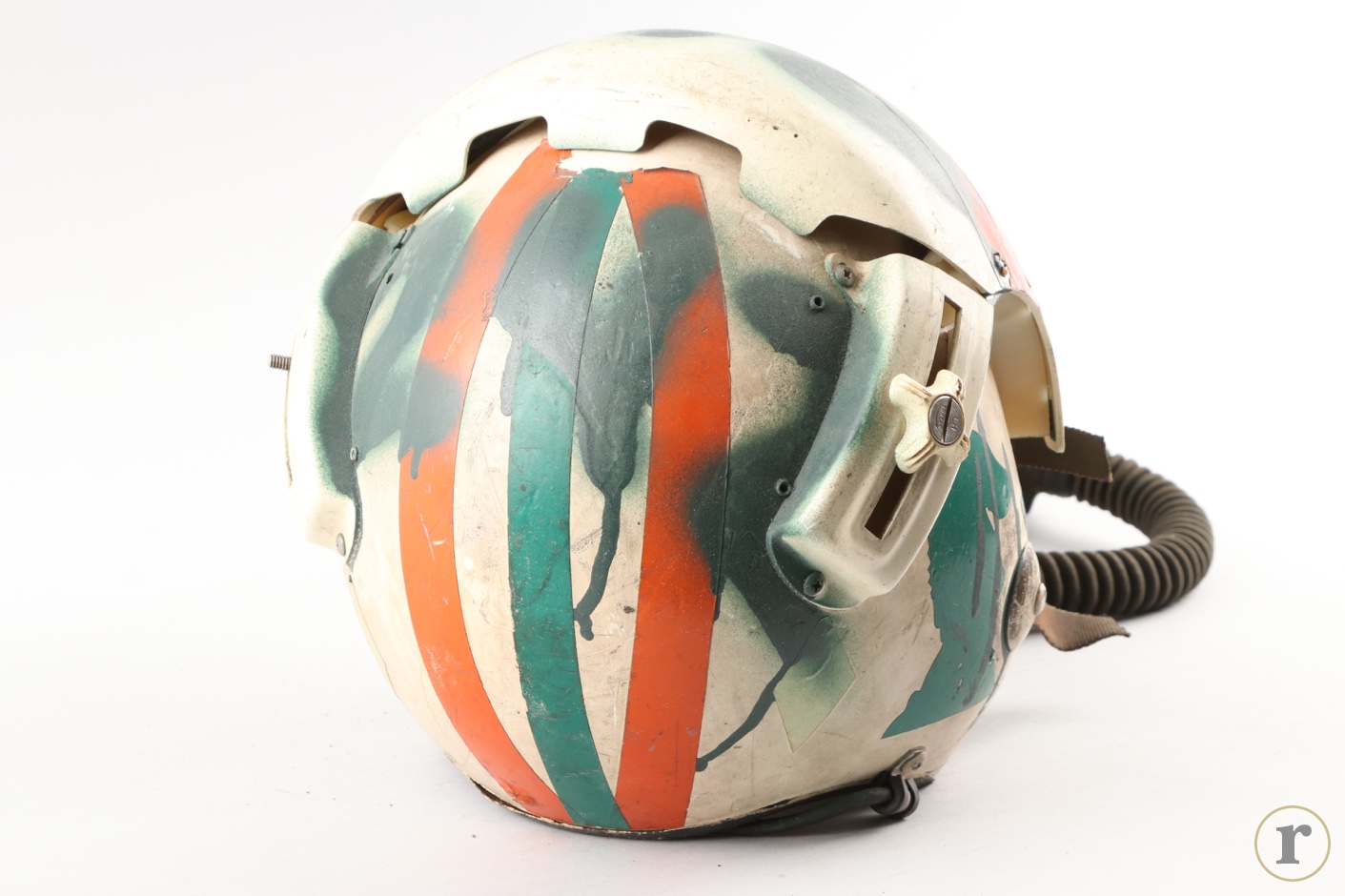 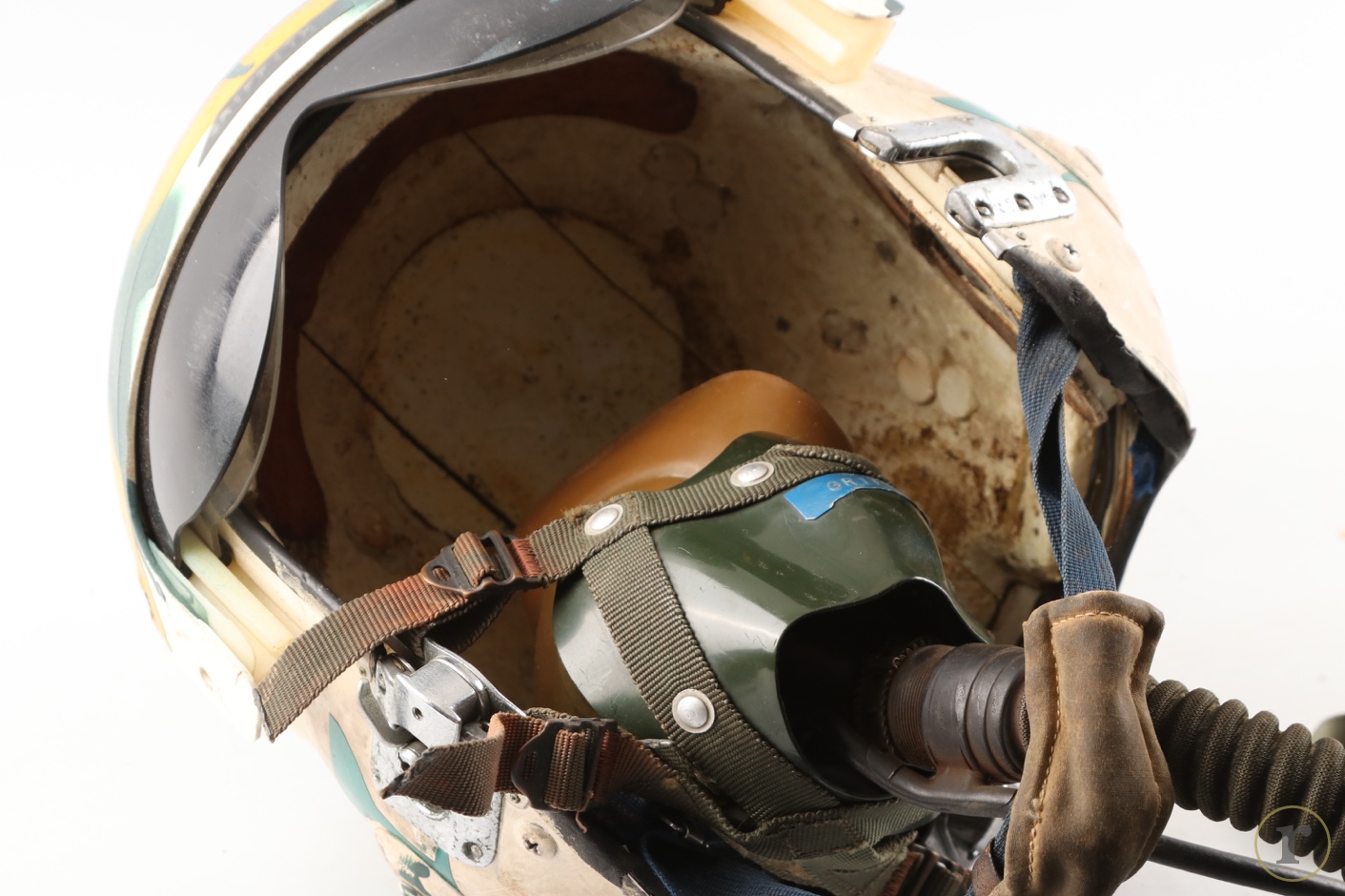