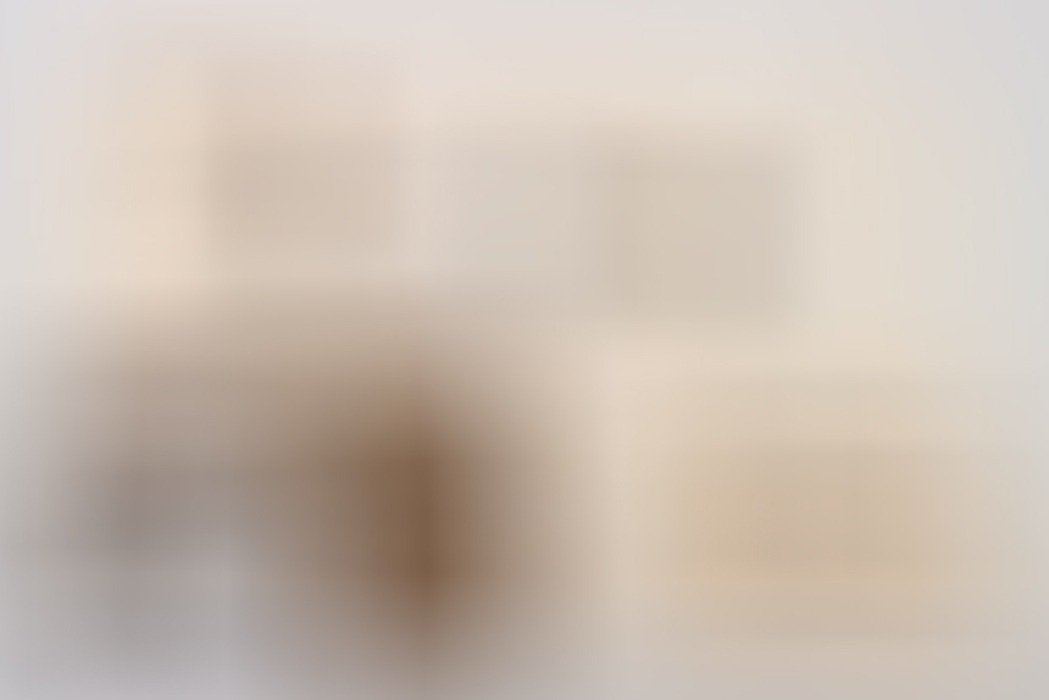 Important grouping to the Afrikakorps Obergefreiter Ullmann complete with all four award certificates which are all (!) issed in Africa!

1939 Iron Cross 2nd Class certificate issued on 22.3.1943 to Gefreiter Ullmann serving with Panzer-Regiment 5.
Issued in Afrika (!) two month before the regiment was destroyed! Folded once.
Signed by a Hauptmann!

Rare certificate to the Tank Assault Badge in silver. Rarely issued in "Afrika, den 11. Januar 1943".
Signed by an Oberleutnant or 1./Panzer-Abteilung 190.
Feldpostnummer 45849 stamped which fits Panzer-Abteilung 190. "Zweitausfertigung" (second issued) marked.
Folded once.
His unit was in September 1943 in Afrika.

Certificate to the Wound Badge in black. Issued in "Afrika, den 15. Januar 1943" for wounded in Afrika on 27.11.1942 serving with 1./Panzer-Abteilung 190.
Feldpost stamped. Signed by a Hauptmann (probably named Bauer).
Folded once.

Certificate to the German-Italian Campaign Medal. A field issued document dated "Afrika, den 20. April 1943".
Signed by a Hauptmann (ink). Issued to Ullmannn serving with serving with 1./Panzer-Abteilung 190.
Folded once. A few fox markings.

A swimming contest certificate issued on 18.4.42 and again Feldpostnummer 45849 stamped which fits Panzer-Abteilung 190. This document was also issued in Africa!
Postwar documents as well as pre 1945 POW related documents.

His personal 1939 Iron Cross 2nd Class (it will come out nicer once cleaned), his denazified Tank Assault Badge in silver and his well worn Wound Badge in black.

Three photos of Ullmann including one in tropical uniform wearing his badges which are still part of the grouping.

Scarce Soldbuch issued without a photograph which is not too unusual. It comes with an Afrikakoprs stamp to the inside cover. Issued on 7.12.1940.

All four awards are noted on page 22: Wound Badge in black, Tank Assault Badge in silver, Iron Cross 2nd Class, German-Italian Campaign Medal.
Clearly worn with a few loose pages but all pages are complete! Feldpost numbers blackened out period time (probably before he was captured by the British). This Soldbuch was worn throughout the African Campaign!