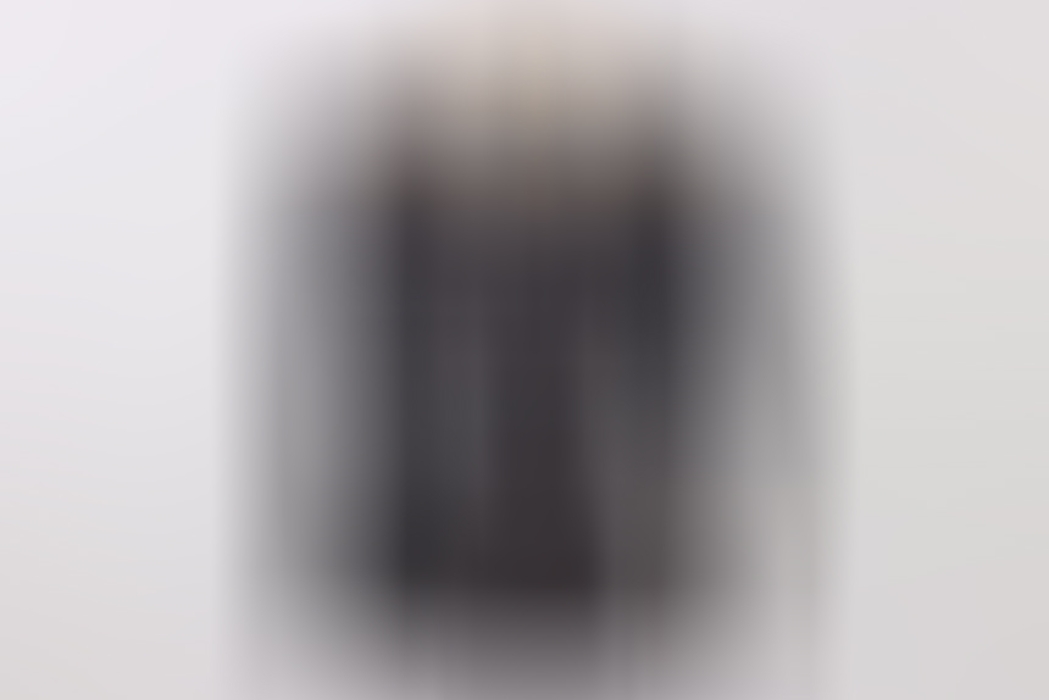 Personal Luftwaffe tunic for officers of Knight's Cross recipient and fighter ace Oberleutnant Franz Woidich. The tunic comes with a signed statement of Woidich confirming that the tunic was his personal tunic he had worn during WWII. In addition, there are two replica portrait photos showing Woidich wearing his tunic together with his Knight's Cross.

"Woidich was born on 2 January 1921 in Znojmo, present-day Czech Republic, at the time in the bilingual region of southern Moravia of the First Czechoslovak Republic. Oberfähnrich (Ensign) Woidich joined the 5. Staffel (5th Squadron) of Jagdgeschwader 27 (JG 27–27th Fighter Wing) on 11 July 1941, then stationed in North Africa. He was credited with two aerial victories out of four claims filed in the North African theater of operations. The first claim was made on 22 November 1941 over a Royal Australian Air Force Curtiss P-40 during the Siege of Tobruk.
On 12 February 1942, Woidich engaged in combat with Curtiss P-40 Kittyhawk fighters from No. 73 and No. 274 Squadron from the Royal Air Force (RAF) in the vicinity of Tobruk on a Junkers Ju 87 dive-bomber escort mission. In this aerial encounter, he claimed a P-40 shot down 15 kilometres (9.3 miles) southwest of Fort Acroma. On 15 March 1942, Woidich claimed a Curtiss P-40 Kittyhawk shot down in combat with No. 450 Squadron RAAF, No. 260 Squadron RAF and 2 Squadron SAAF. The combat occurred 20 kilometres (12 miles) southeast of Ain el Gazala.

He was transferred to the 3. Staffel of Jagdgeschwader 52 (JG 52–52nd Fighter Wing) which fought on the Eastern Front on 1 April 1942. Here he claimed seven aerial victories by the end of 1942. On 11 June 1943, Woidich succeeded Oberleutnant Rudolf Miethig who was killed in action the day before as Staffelkapitän (squadron leader) of 3. Staffel of JG 52.
At the time his score had increased to 16 aerial victories.

His most successful month was July 1944 with 29 aircraft shot down. In July 1944, Woidich was credited with his 100th aerial victory. He was the 84th Luftwaffe pilot to achieve the century mark. On 10 August, he transferred command of 3. Staffel to Leutnant Leonhard Färber. Messerschmitt Me 163 at the Luftwaffenmuseum in Berlin-Gatow Woidich was transferred to Ergänzungsstaffel (Training/Supplement Squadron) of Jagdgeschwader 400 (JG 400–400th Fighter Wing) for conversion training to the Messerschmitt Me 163 rocket powered aircraft on 11 August 1944.
As a Staffelkapitän (squadron leader) of the 6./JG 400 he claimed one of the very rare aerial victories while flying the Me 163 rocket fighter on 22 April 1945."
(Source: https://en.wikipedia.org/wiki/Franz_Woidich)

AFRIKA cuff title hand attached to the sleeve.
Loops for his medals including his German Cross in gold and Squadron Clasp with clear signs of wear.

We tend to re-atached insignia here. While the tunic is certainly his certain, the eagle does not look to be exactly the same as shown on the photo.
A modern postwar squadron badge is attached to the lapel.