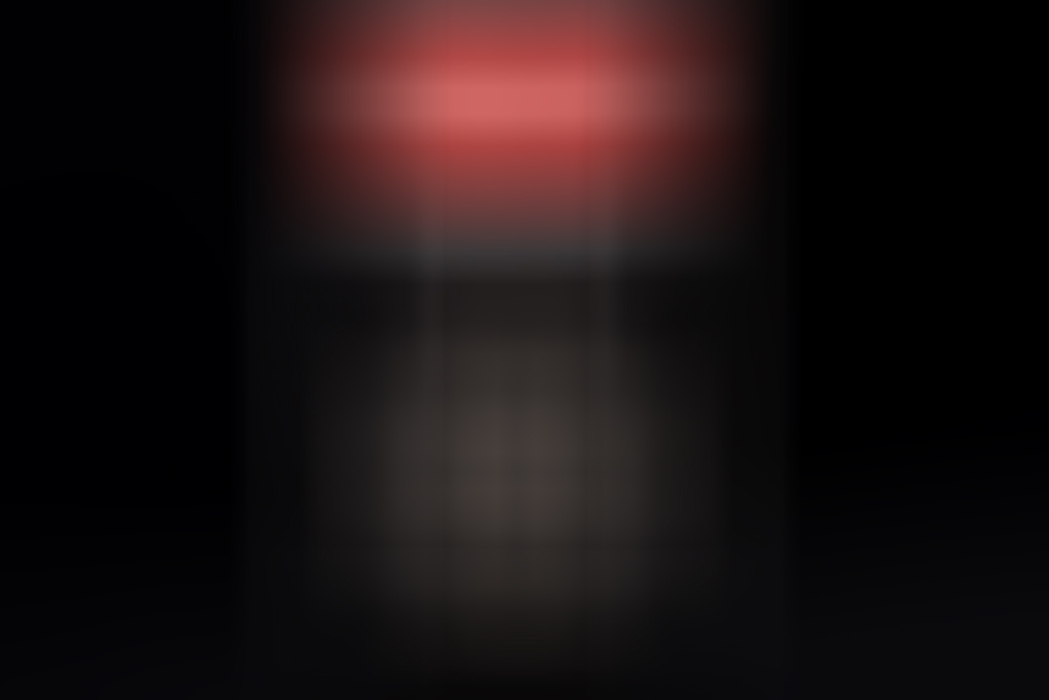 Includes the original black case of issue. Black velvet inlay and white silk lining. The lining between the top and bottom is broken. It opens and closes correctly. Signs of use.