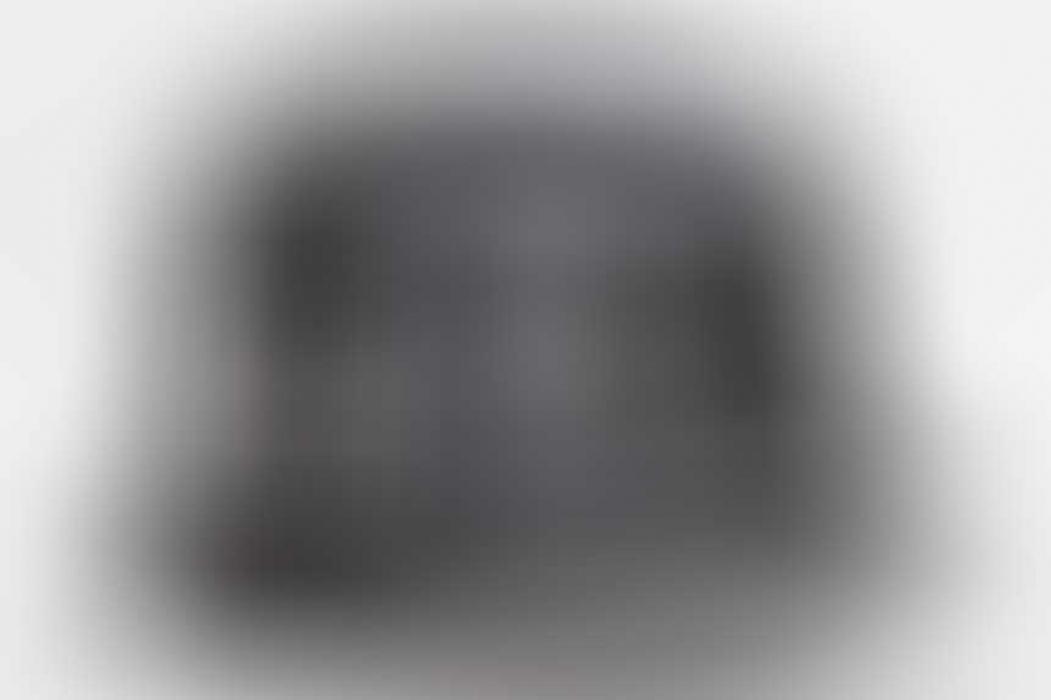 PLEASE READ THE UPDATE TO THIS DESCRIPTION FROM 25. JANUARY 2021. PLEASE SCROLL DOWN.

Extremely rare M35 SS helmet which was issued with as a fieldgrey double decal SS-VT helmet and period time re-issued as a black Allgemeine-SS helmet!

Q64 maker and size marked shell with full original fieldgrey factory paint to the inside. There is a "Abgenommen III 1938" dome stamp. The helmet was issued with both decals which are now covered by black paint. There are some clear traces of the original decals.

The helmet was then sprayed with black paint and two new decals were added. The liner was not removed before spraying which is why there is some black paint to the liner and inner aluminum ring. The swastika decal is 100%. The SS rune decal shows minor signs of wear and is about 90-95%.

The period time black paint to the is covering about 95%. There are only minor signs of wear and age. Bits of the fieldgrey paint can still be seen underneath.

An extremely rare chance to get hold of not only an original Waffen-SS M35 but also a rare M35 helmet worn by an Allgemeine-SS man!

UPDATE 25. January 2021:
We found copies of Willi Görcke’s original SS personnel files which were stored at „The U.S. National Archives and Records Administration“.

These files now allow a detailed look into the history of the owner of this rare helmet. It brings his story to life.
The copies of 12 original files will be forwarded to the buyer of this helmet which do include two photos of Görcke.

On 1.4.1935, he was trained at the SS-Junkerschule Braunschweig to see active service with 13./SS Leibstandarte „Adolf Hitler“ in Berlin-Lichterfeld from 1.4.1936. He served with SS-Standarte „Deutschland“ and SS-Standarte „Der Führer“.

During the Poland Campain, he became is first field command as company leader of 8./SS-Artillerie.Regiment „LAH“ 1.

Görcke was promoted an SS-Sturmbannführer in April 1943 serving with SS-Gebirgs-Division „Nord“.

From 18.4.1944, he served as commander of SS-Artillerie-Regiment 8 which was part of 8.SS-Kavallerie-Division „Florian Geyer“.