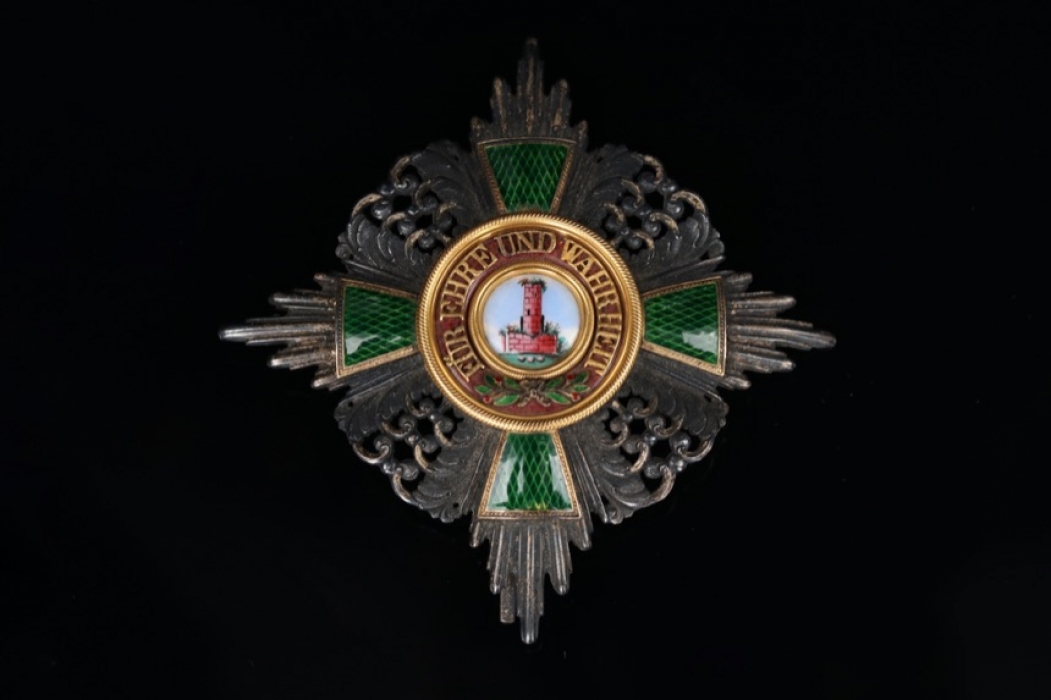 Star made from Silver with golden and enameled applications.

This star features the makers mark Z on the reverse of the needle indicating a Zimmermann Pforzheim made decoration. Beautiful baroque design with real golden applications made before WWI.

It is in almost mint condition besides an almost nonnoticeable surface flake of the green enamel of the bottom cross arm. 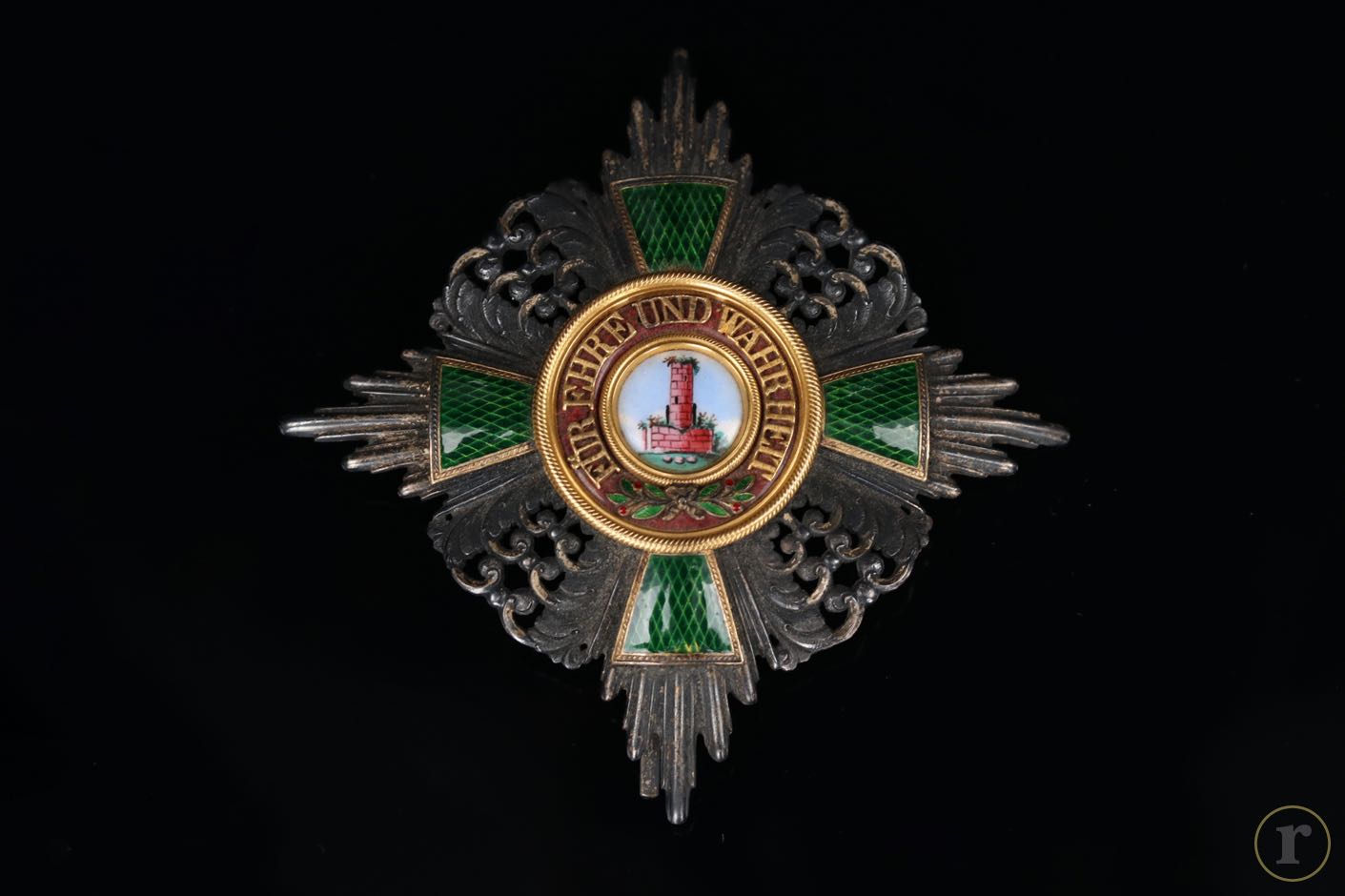 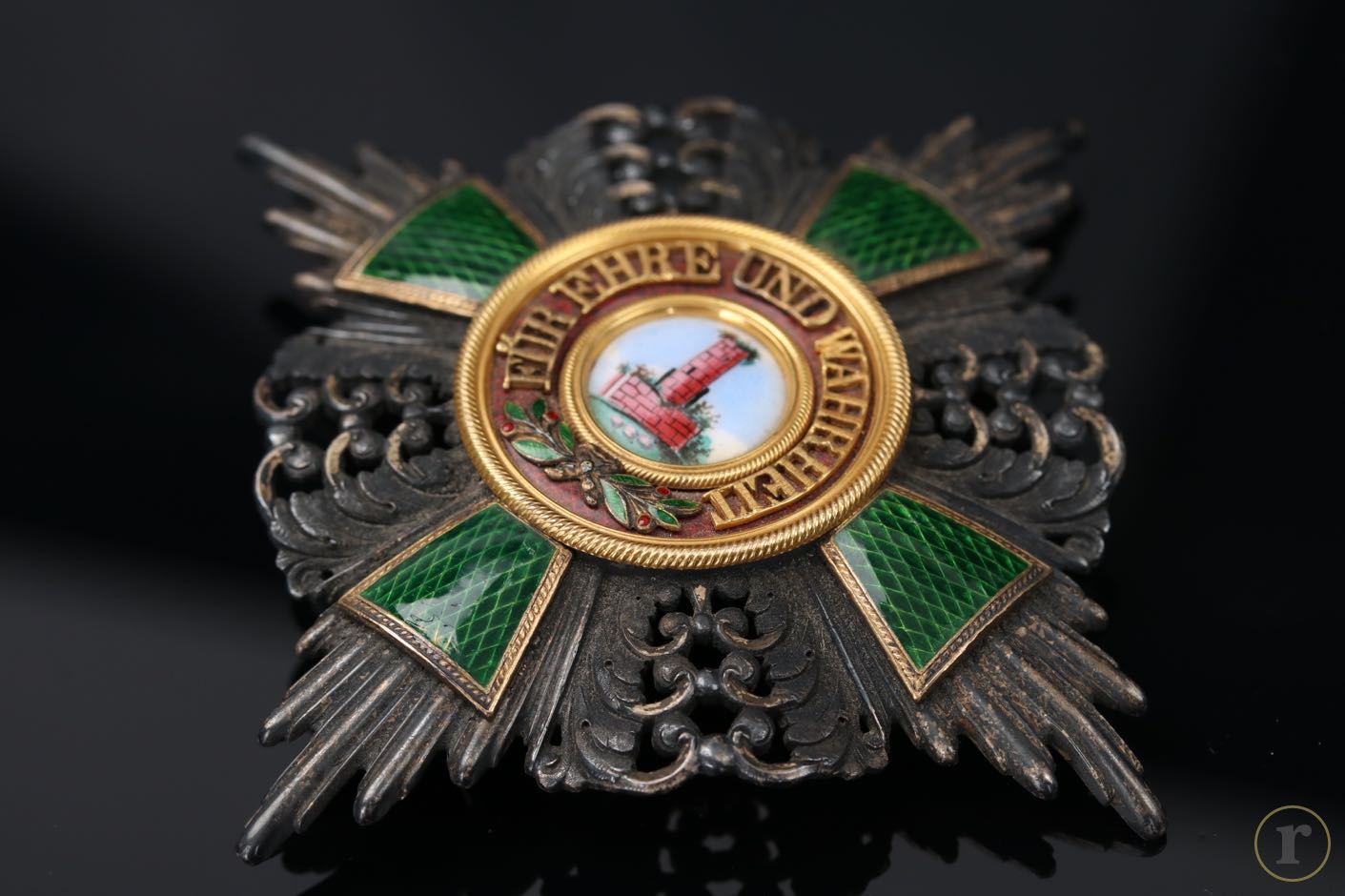 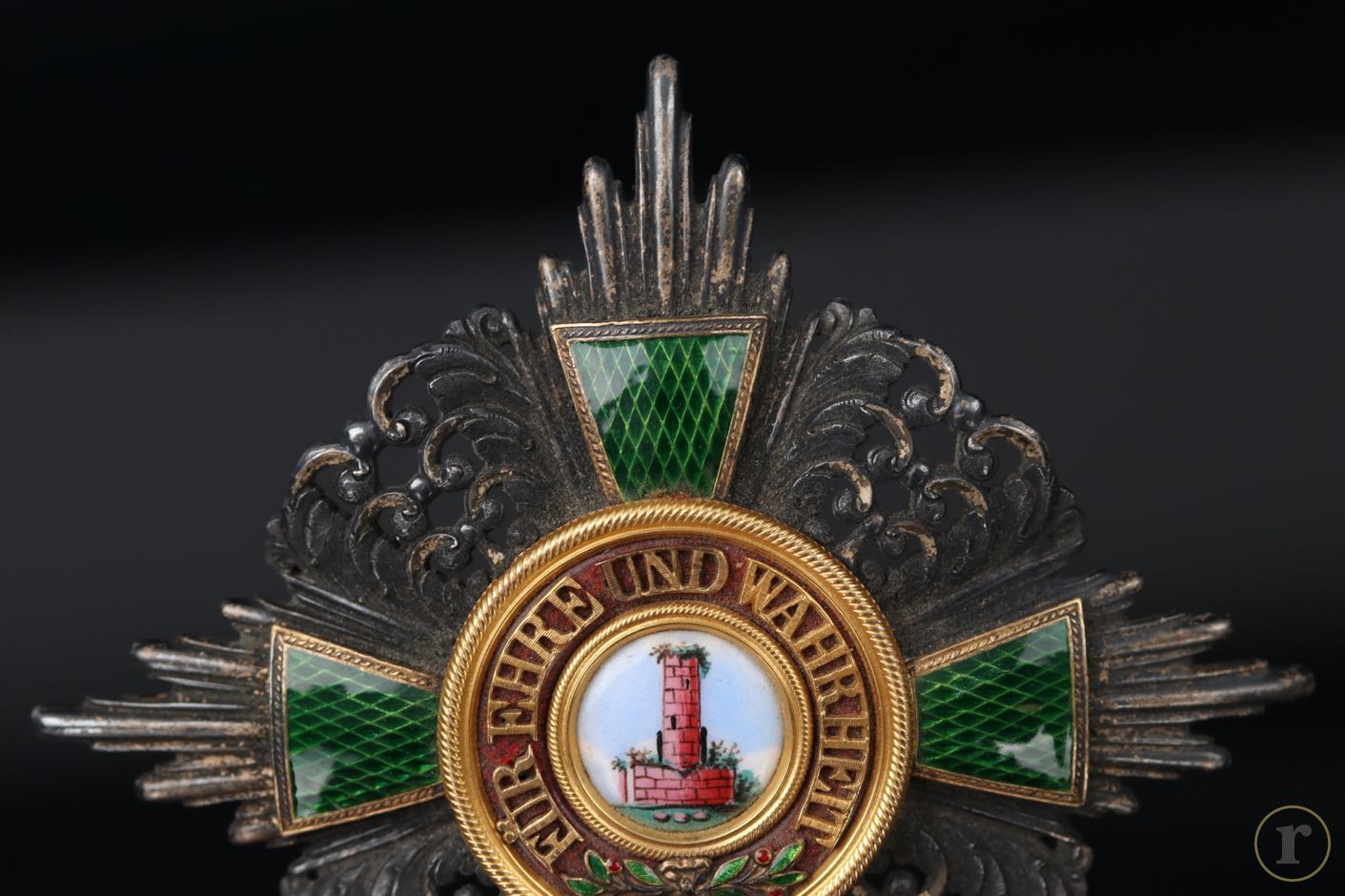 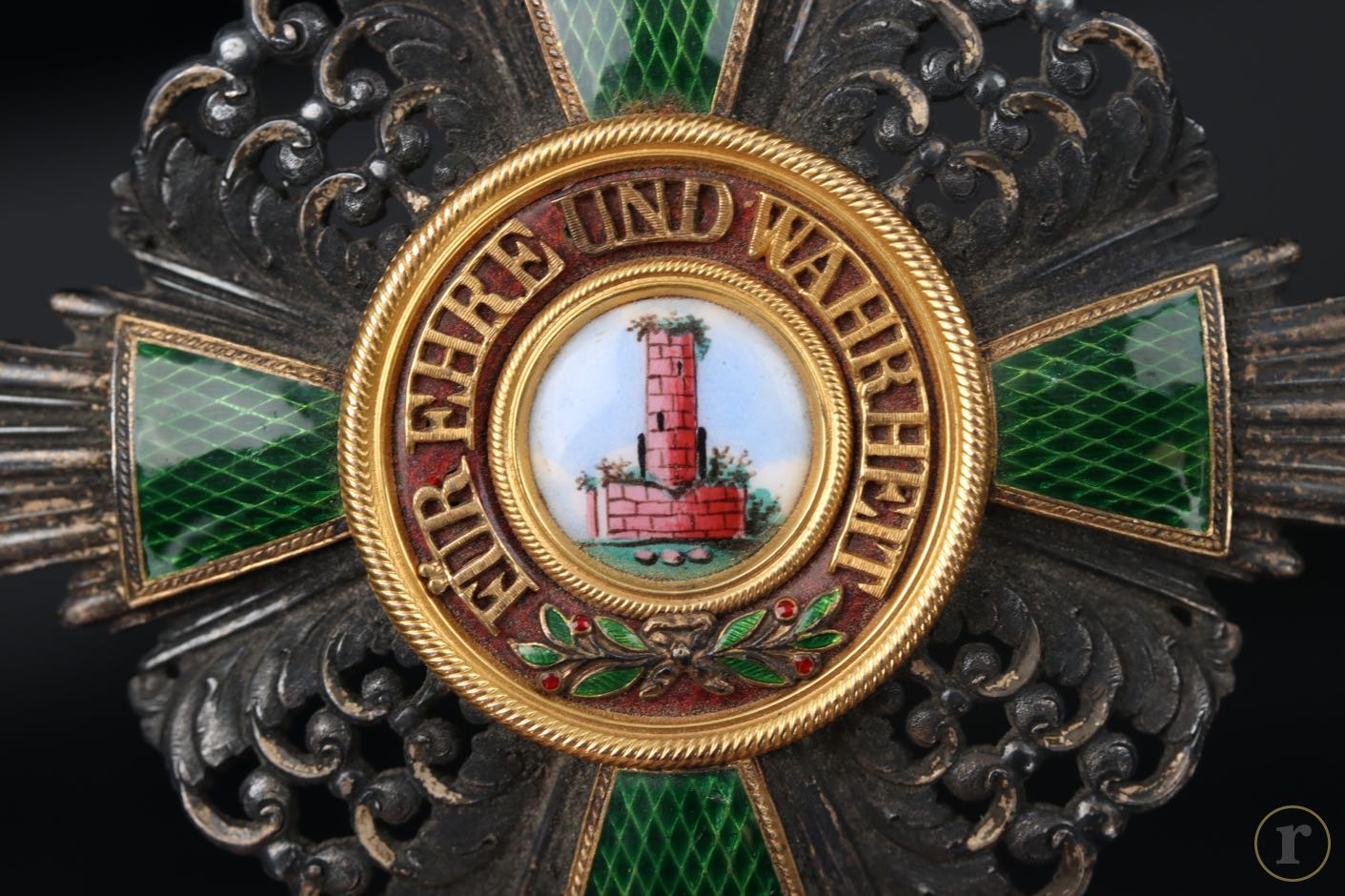 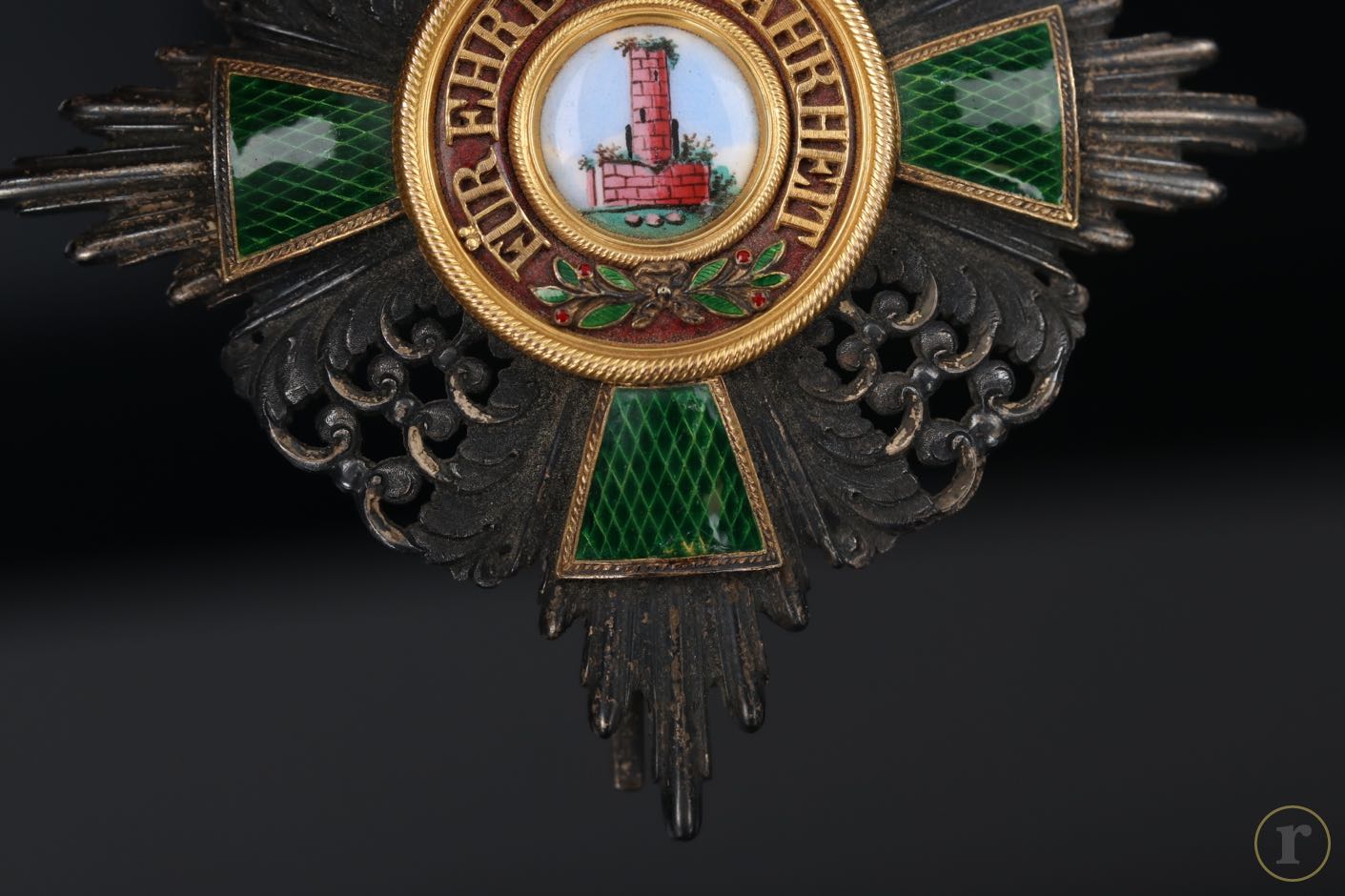 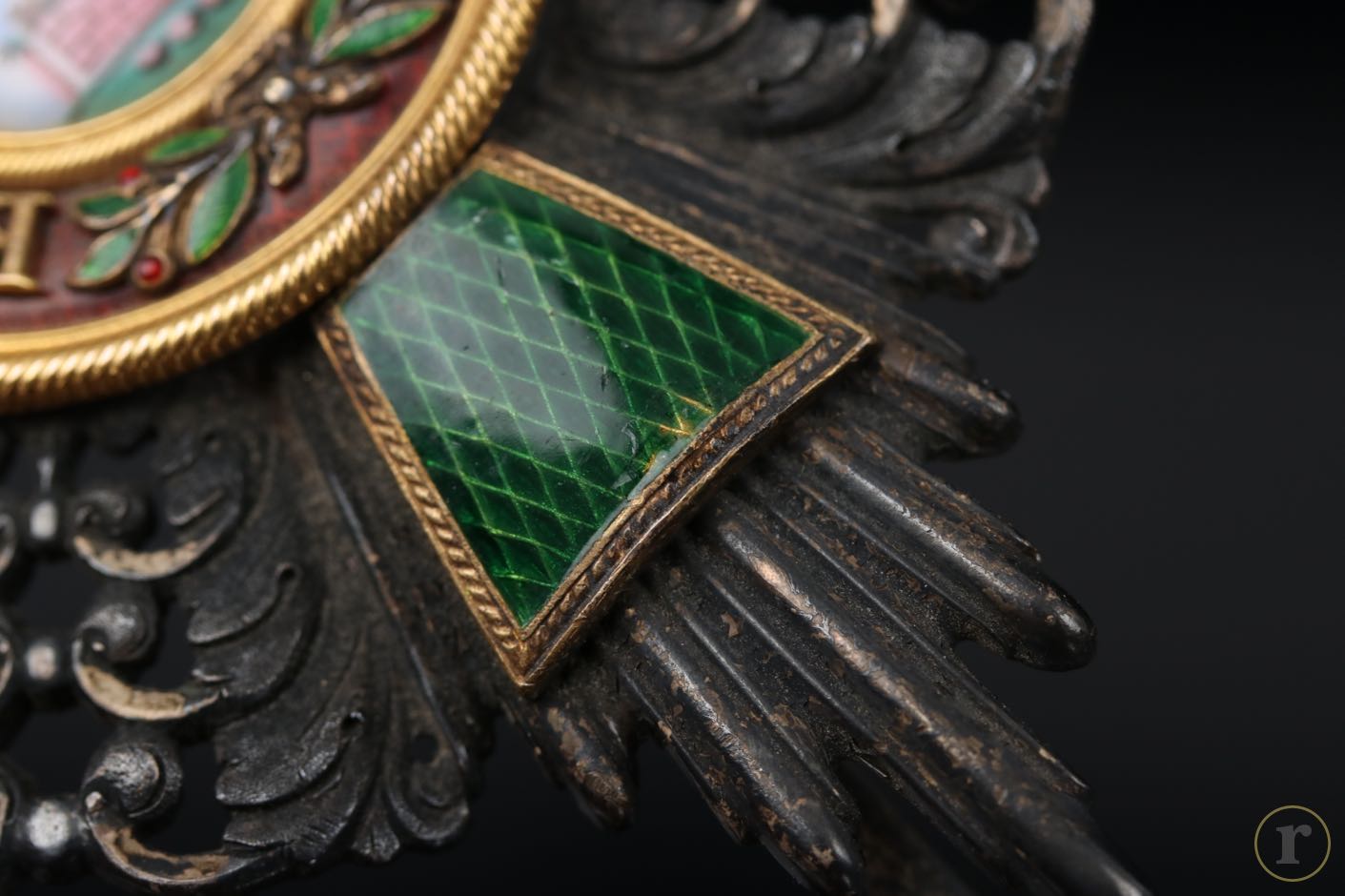 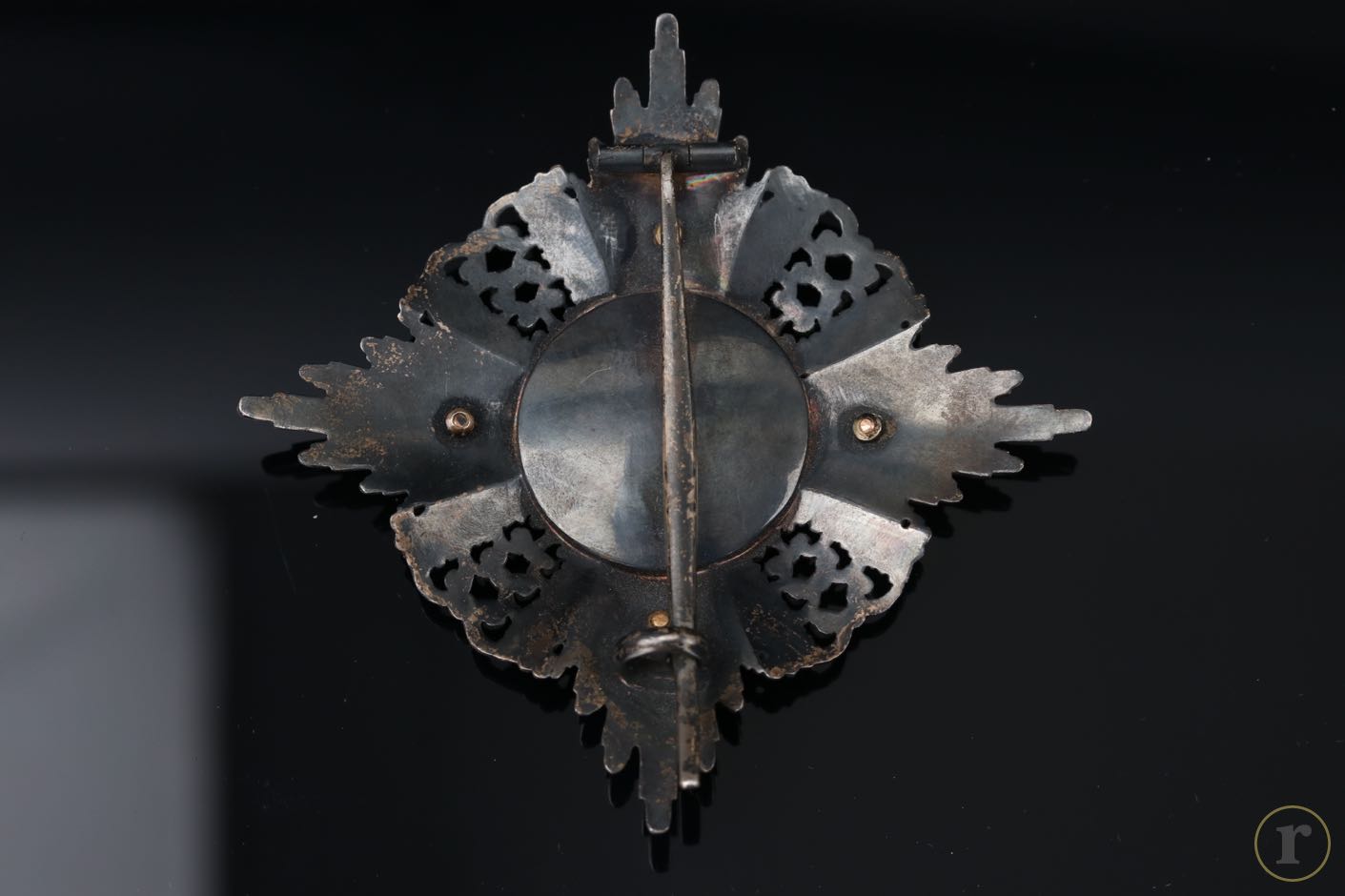 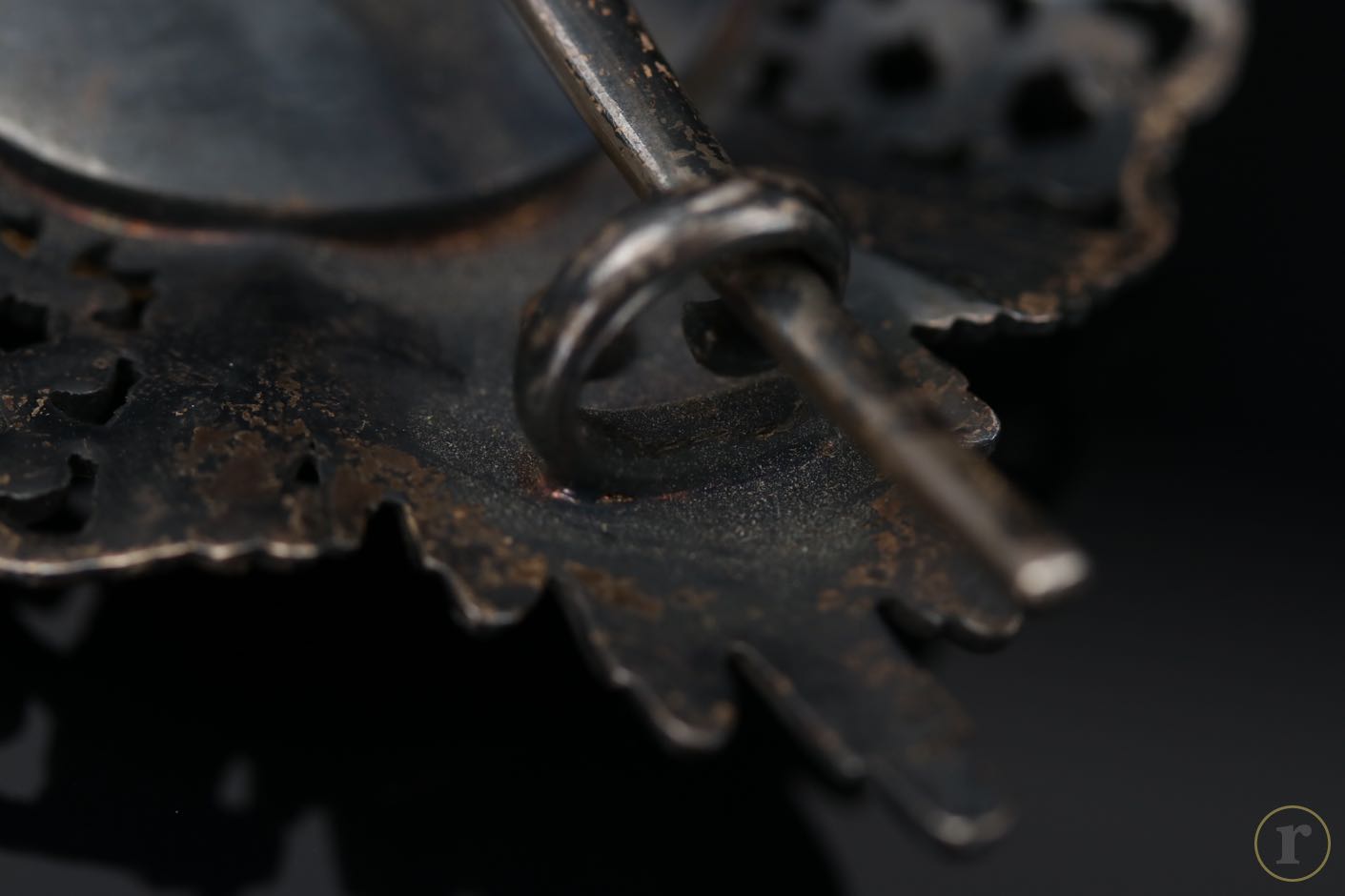 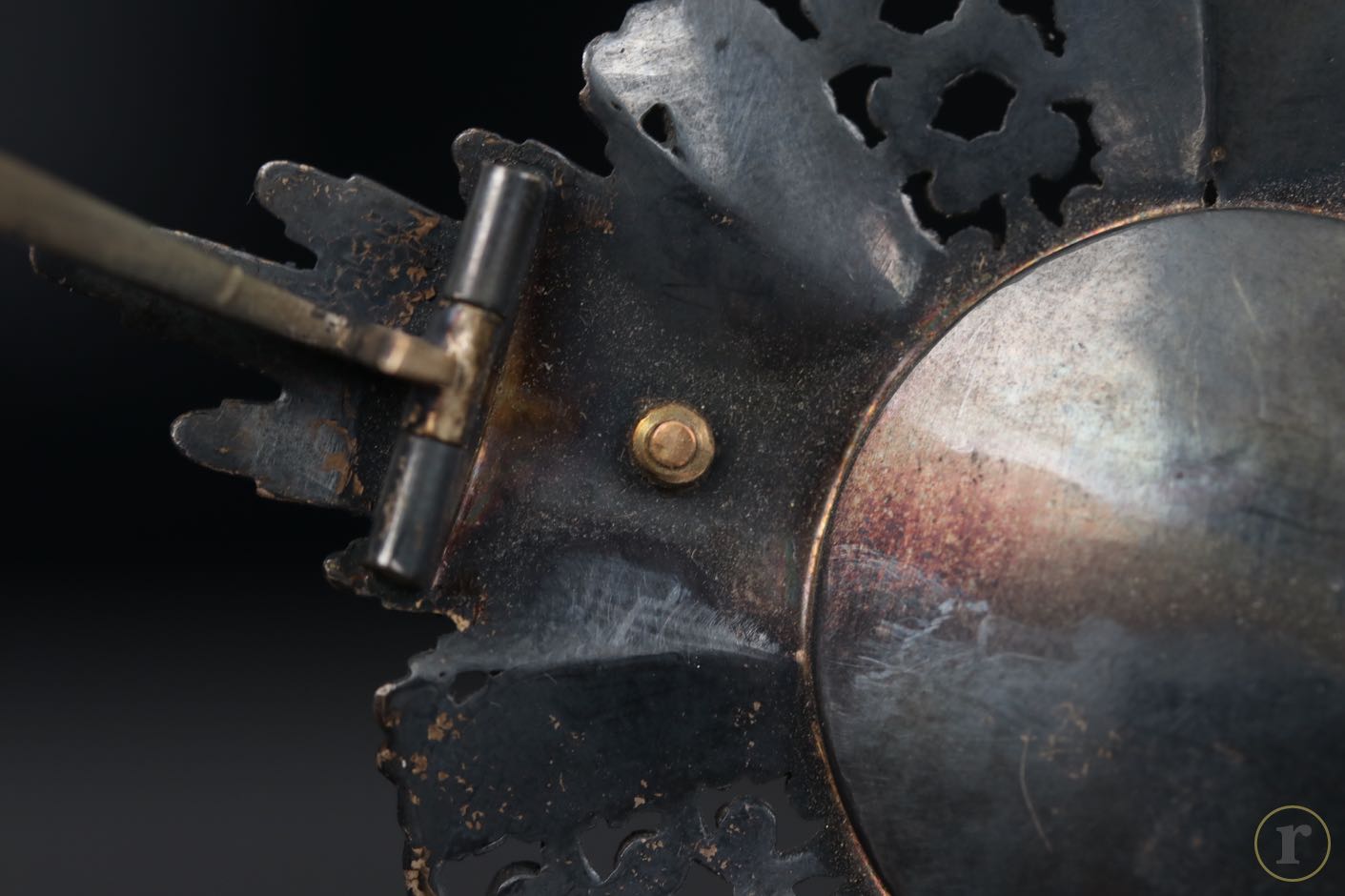 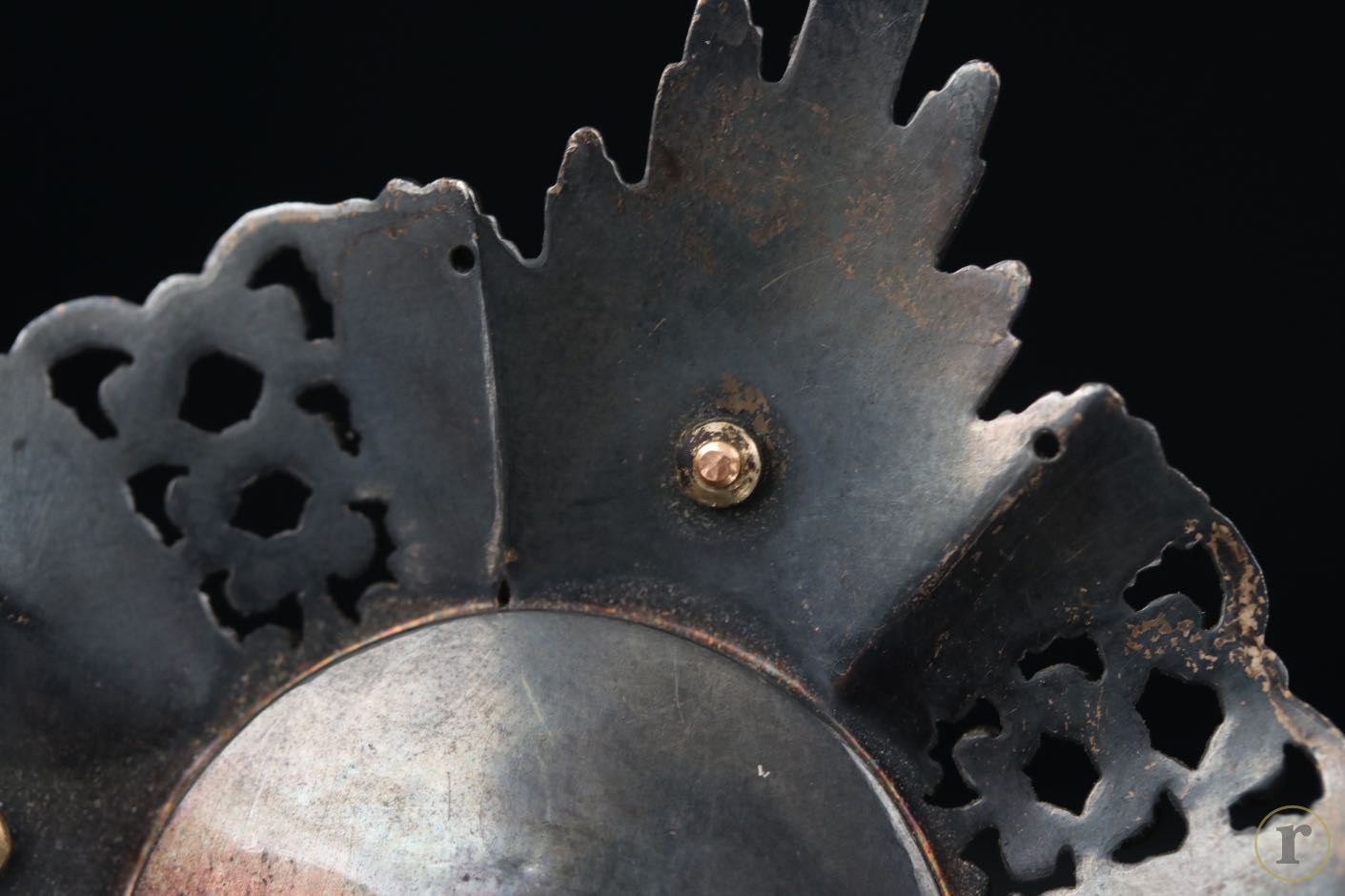 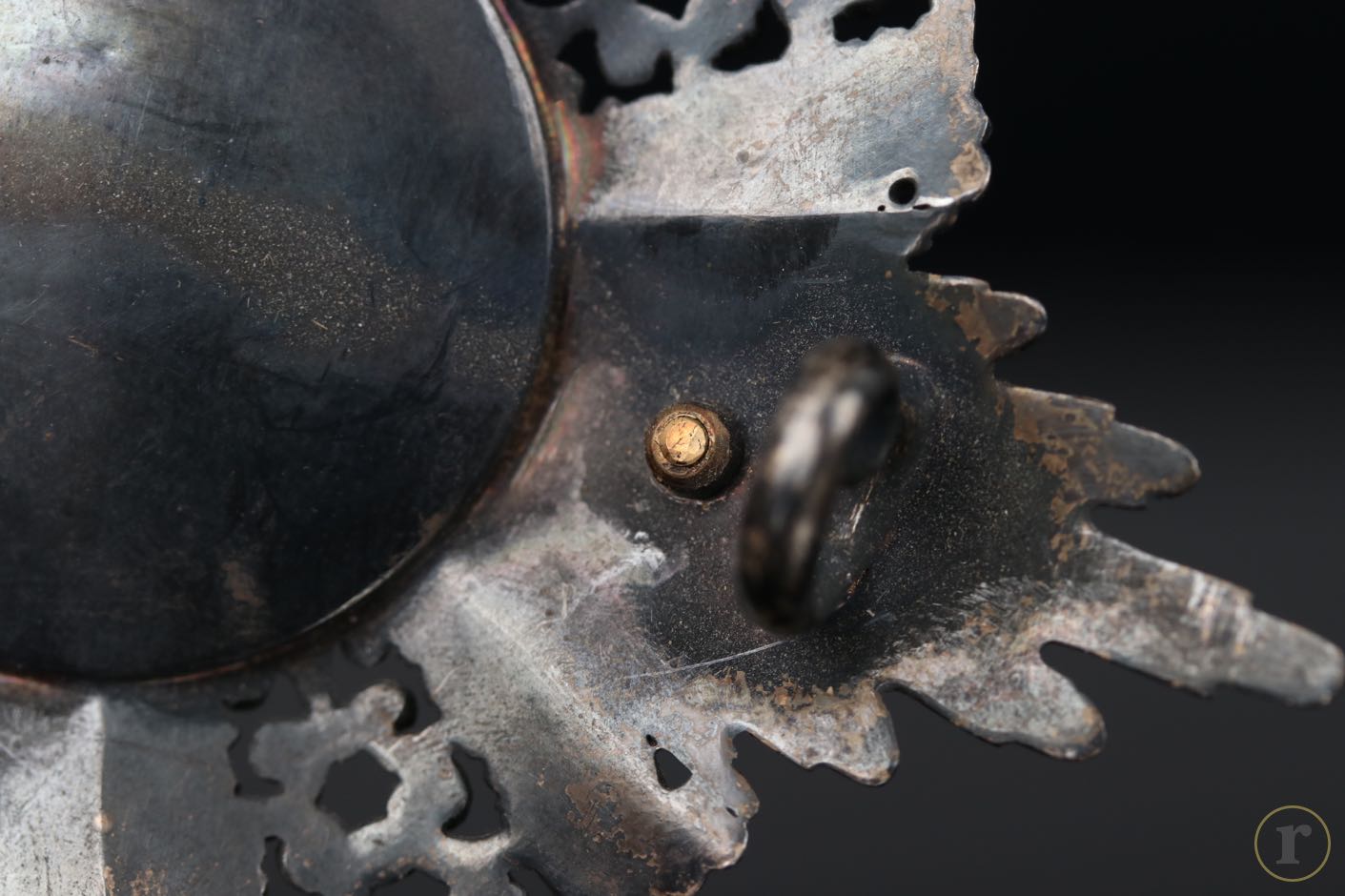 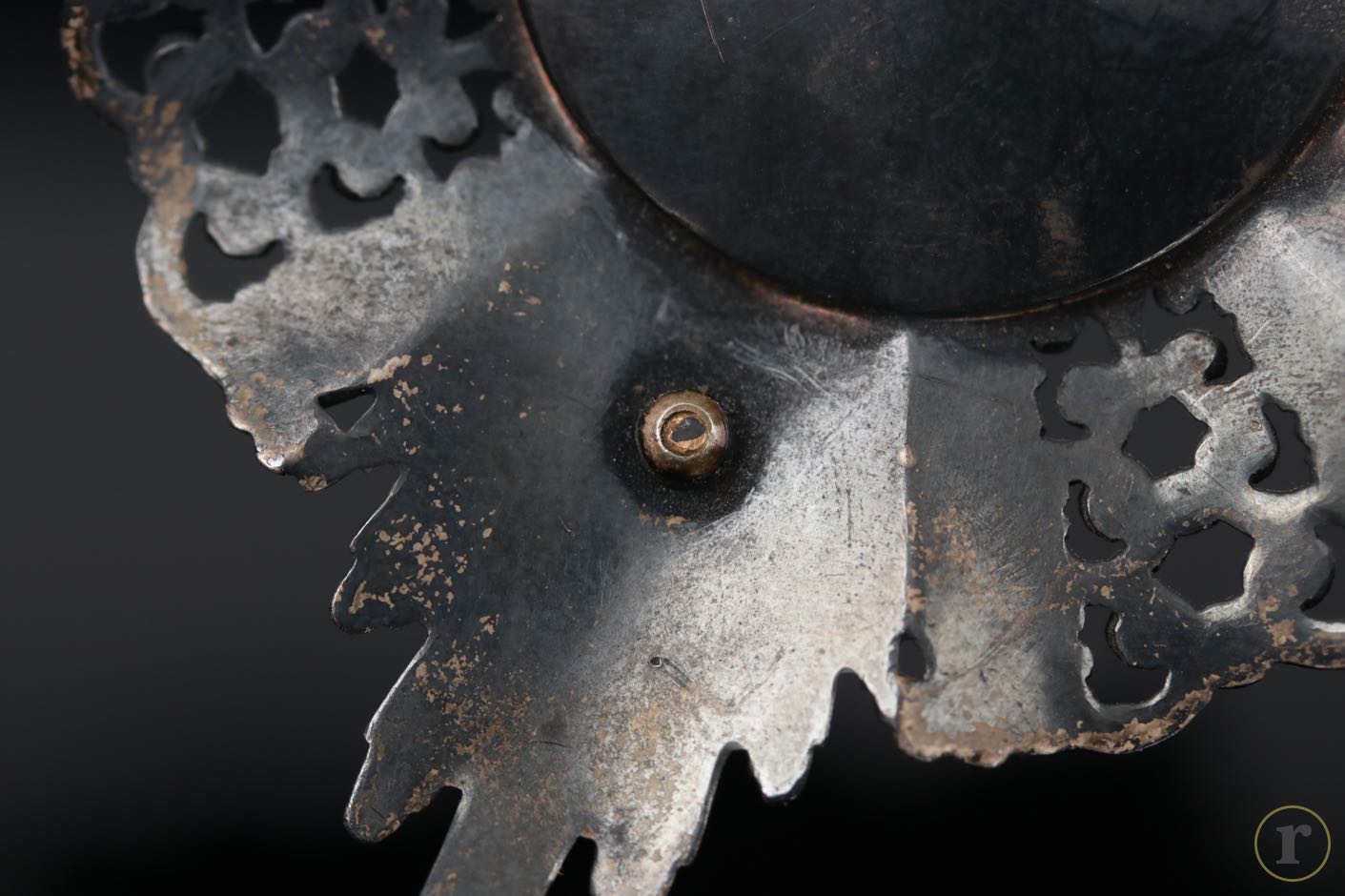 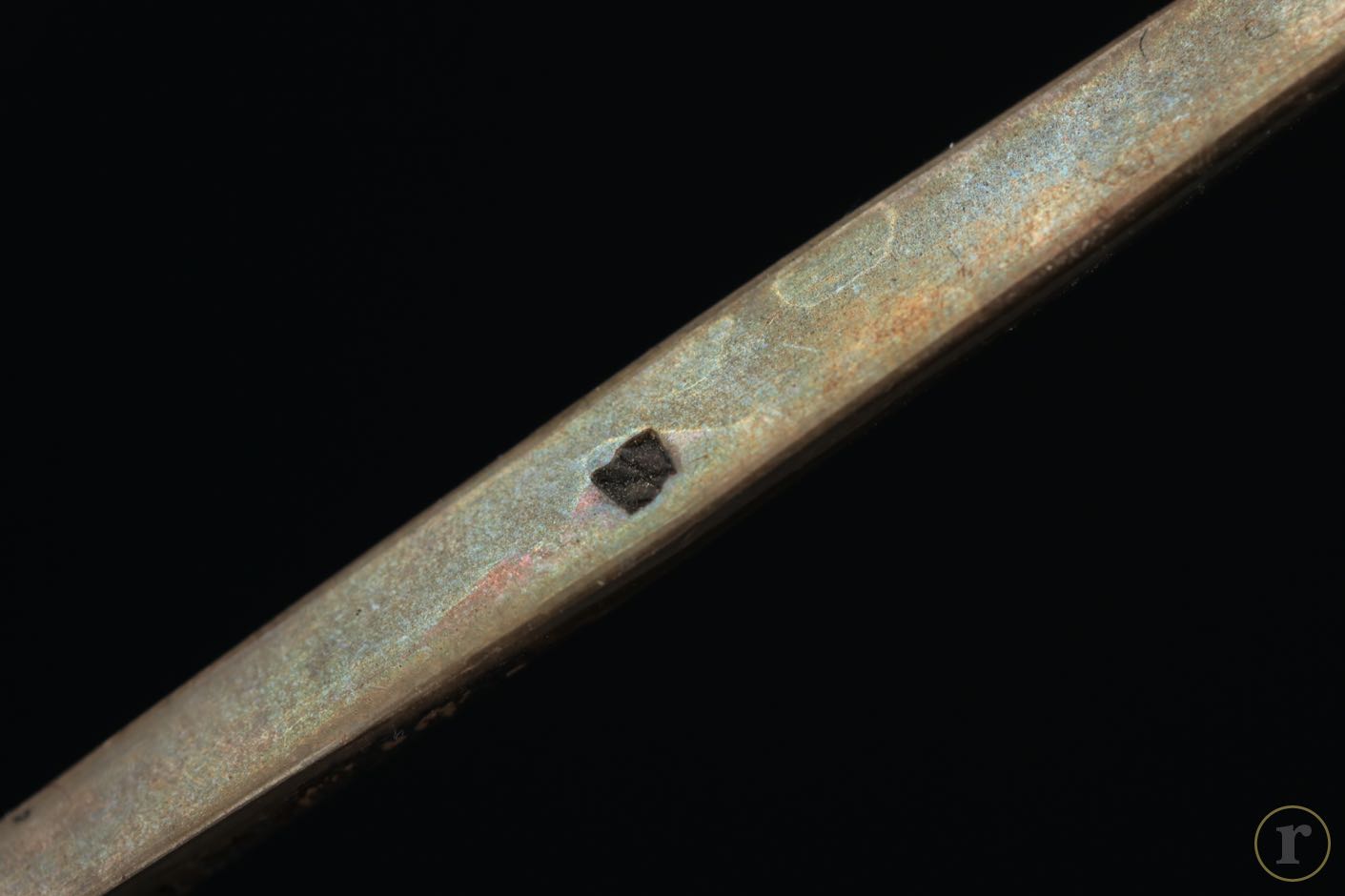