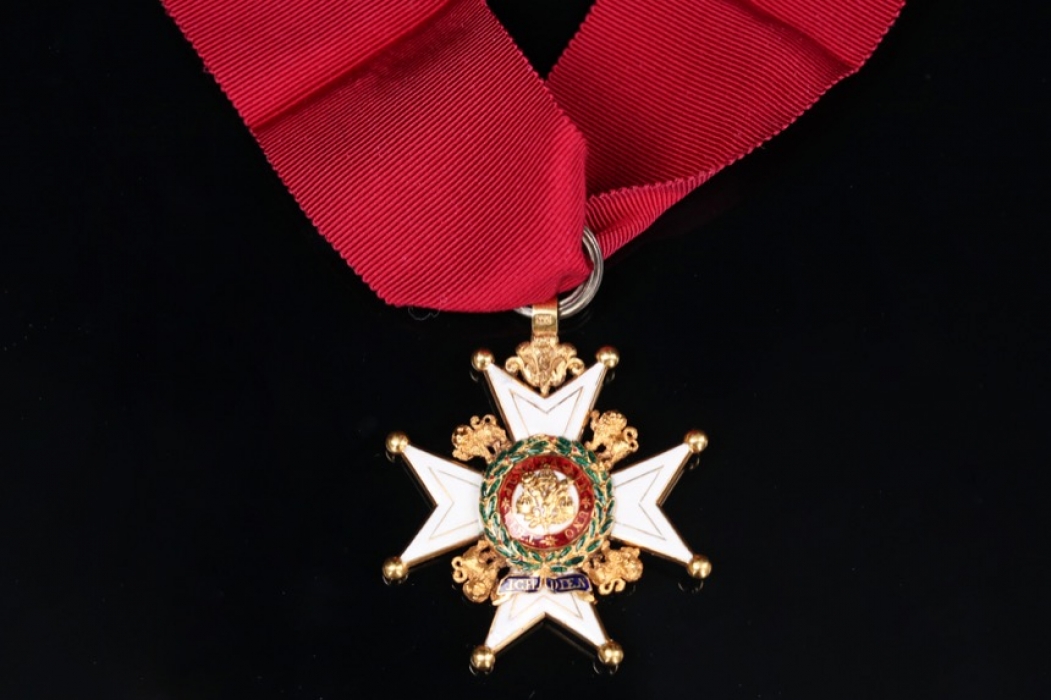 This Companion breast badge is made from gold and enamel. The attached ring suspender shows the city of London’s markings for the year of manufacturer, 1860, and maker "WC". The badge has a few smaller surface chips in the avers upper left and lower edges of the reverse cross arm.

The Order of the Bath (formally the Most Honorable Order of the Bath) is a British order of chivalry founded by George I on 18 May 1725. The name derives from the elaborate medieval ceremony for appointing a knight, which involved bathing (as a symbol of purification) as one of its elements. The knights so created were known as "Knights of the Bath". George I "erected the Knights of the Bath into a regular Military Order". The Order consists of the Sovereign (currently Queen Elizabeth II), the Great Master (currently Charles, Prince of Wales) and three Classes of members: Knight Grand Cross (GCB) or Dame Grand Cross (GCB), Knight Commander (KCB) or Dame Commander (DCB) and Companion (CB).

Members belong to either the Civil or the Military Division. Prior to 1815, the order had only a single class, Knight Companion (KB), which no longer exists. The Order of the Bath is the fourth-most senior of the British Orders of Chivalry.

1860 marks an interesting year for the order. With an additional 25 CBs added to the potential number of awards by new statue of January 31, 1859, the Indian Mutiny stressed that expansion when a long list of nominations was submitted. The base metal used to craft the badges changed from 22 ct to 18 ct as well. Further more the strictly enforced return policy of the badges was lifted in 1859.

Overall a great example of an early companion breast badge in very high-quality workmanship. On ribbon. 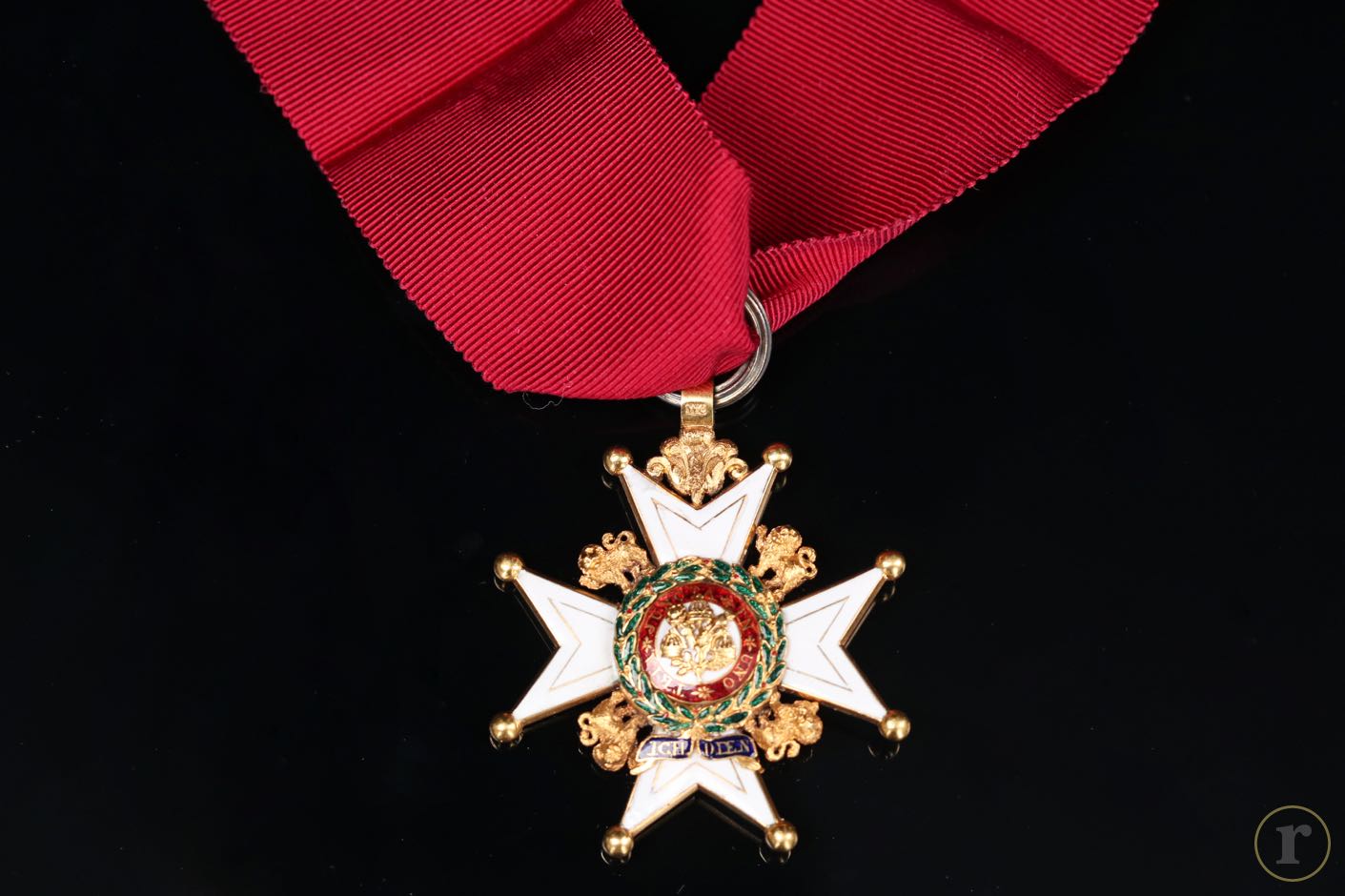 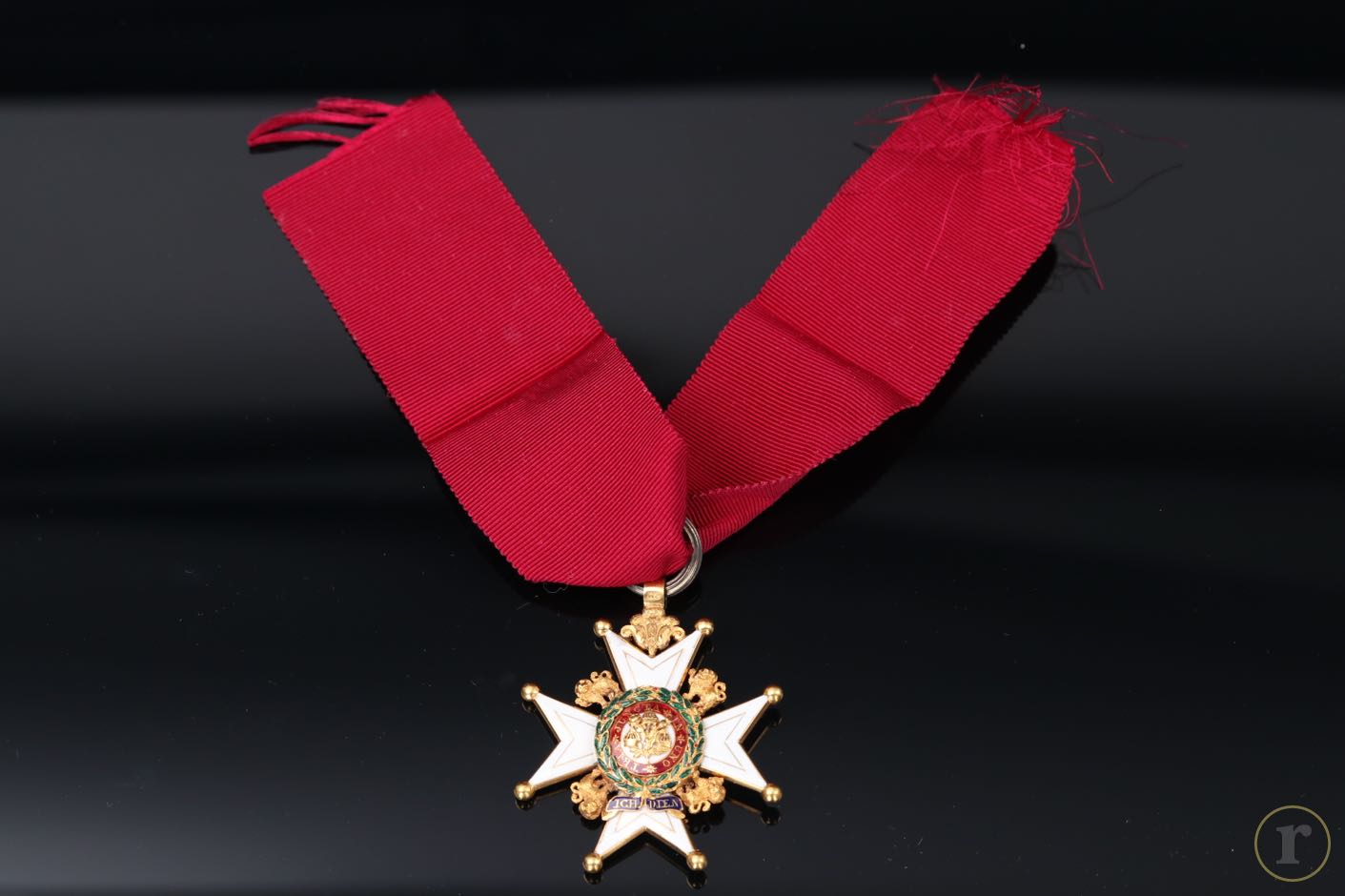 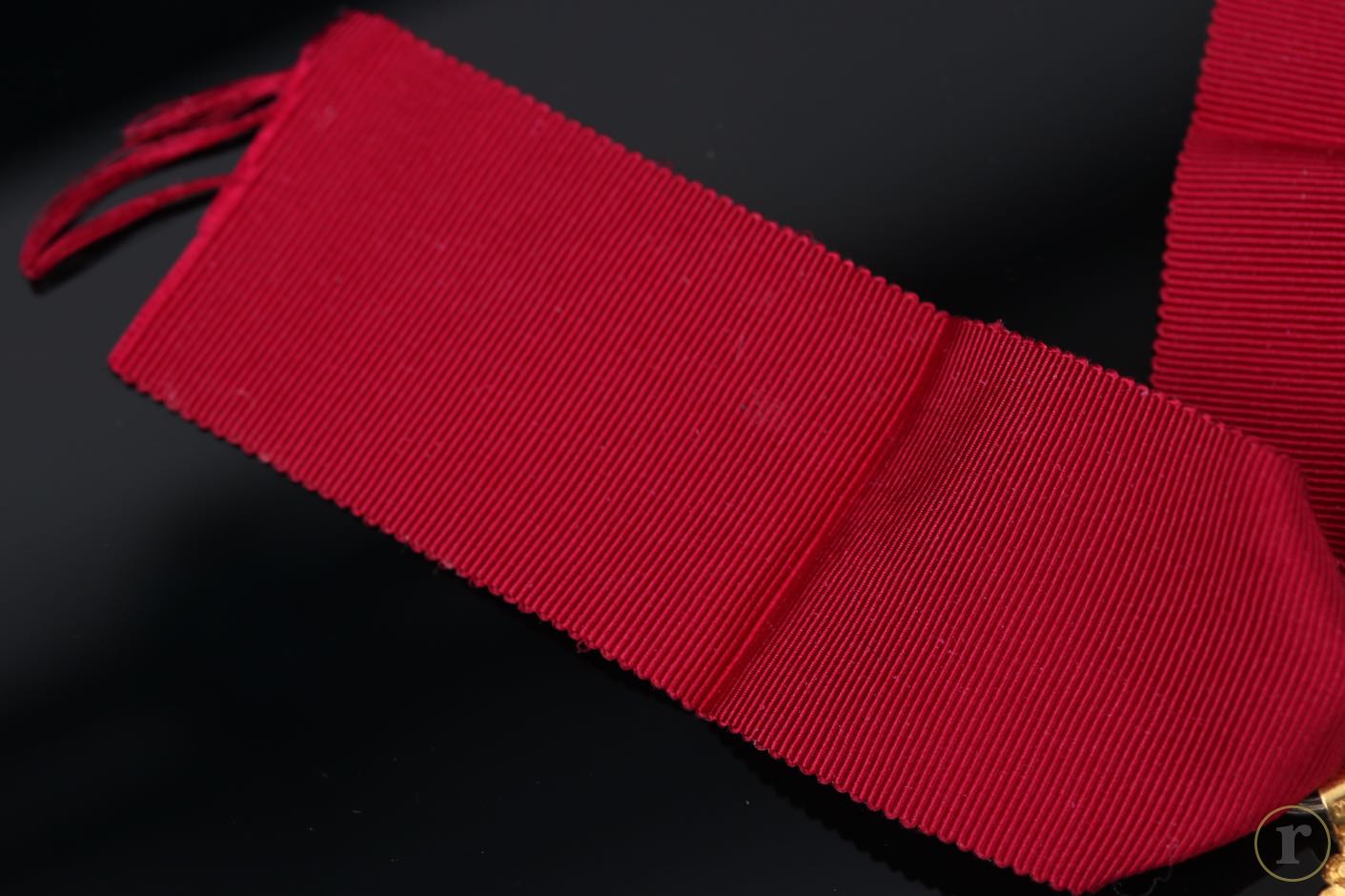 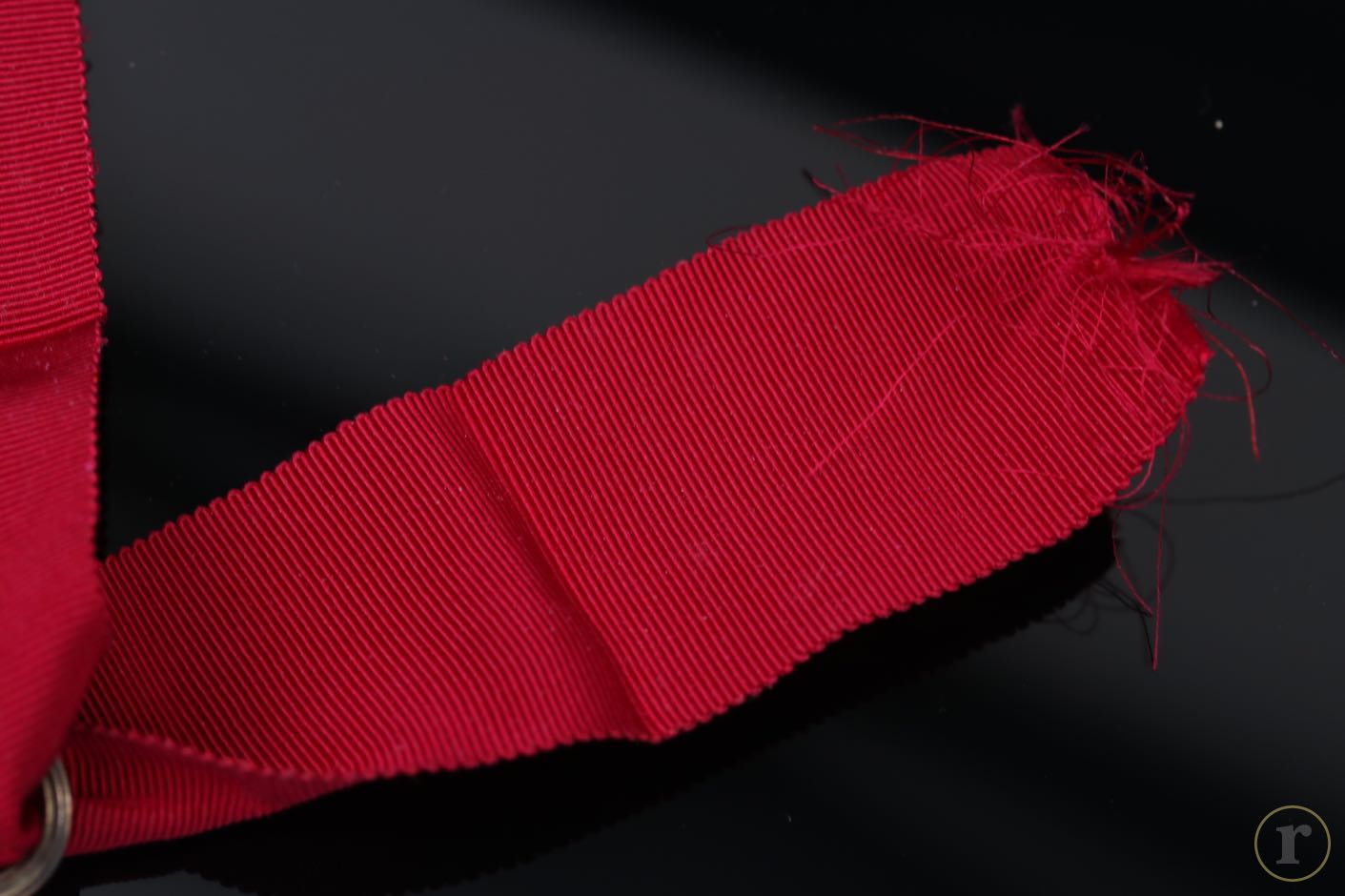 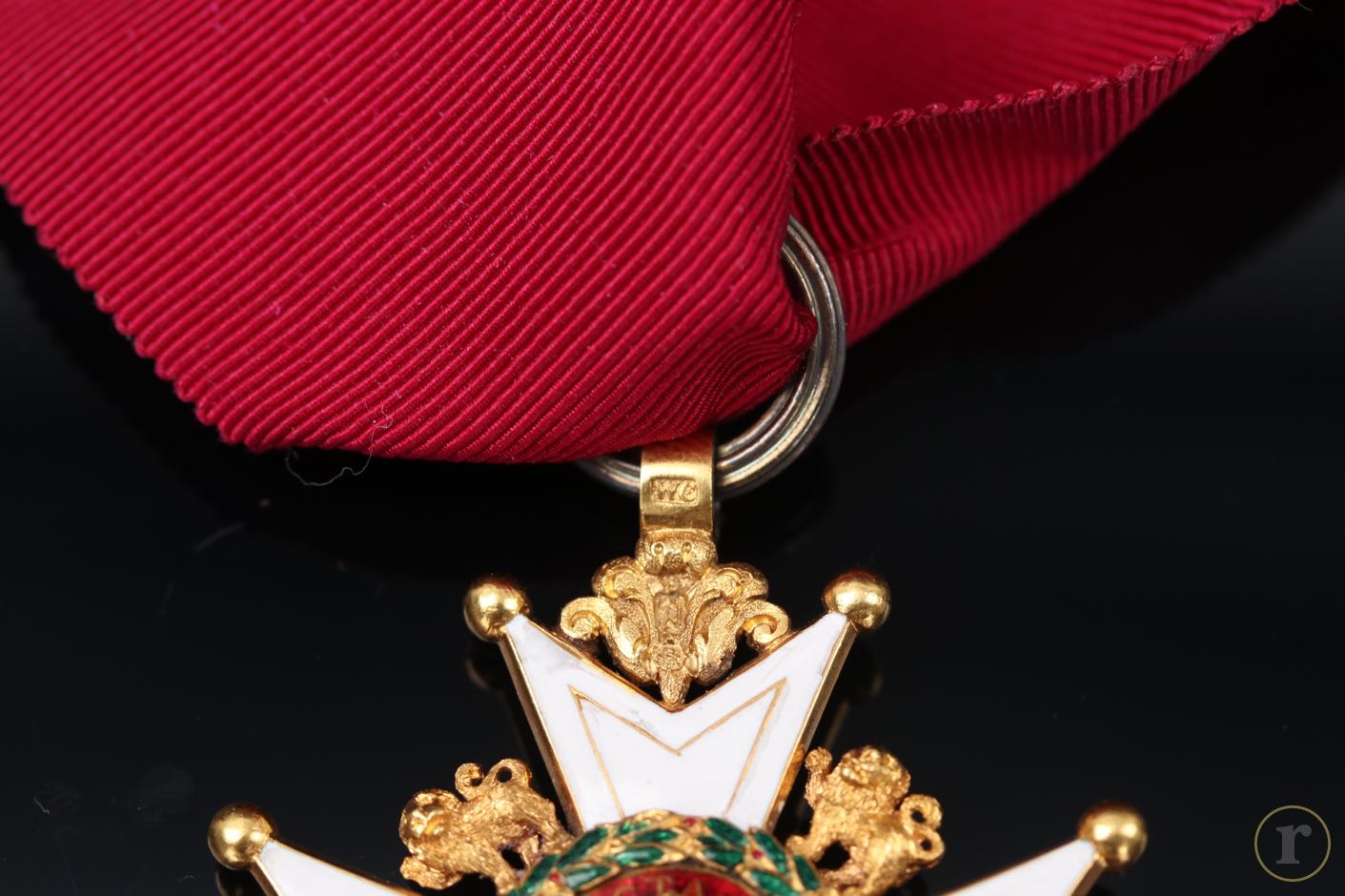 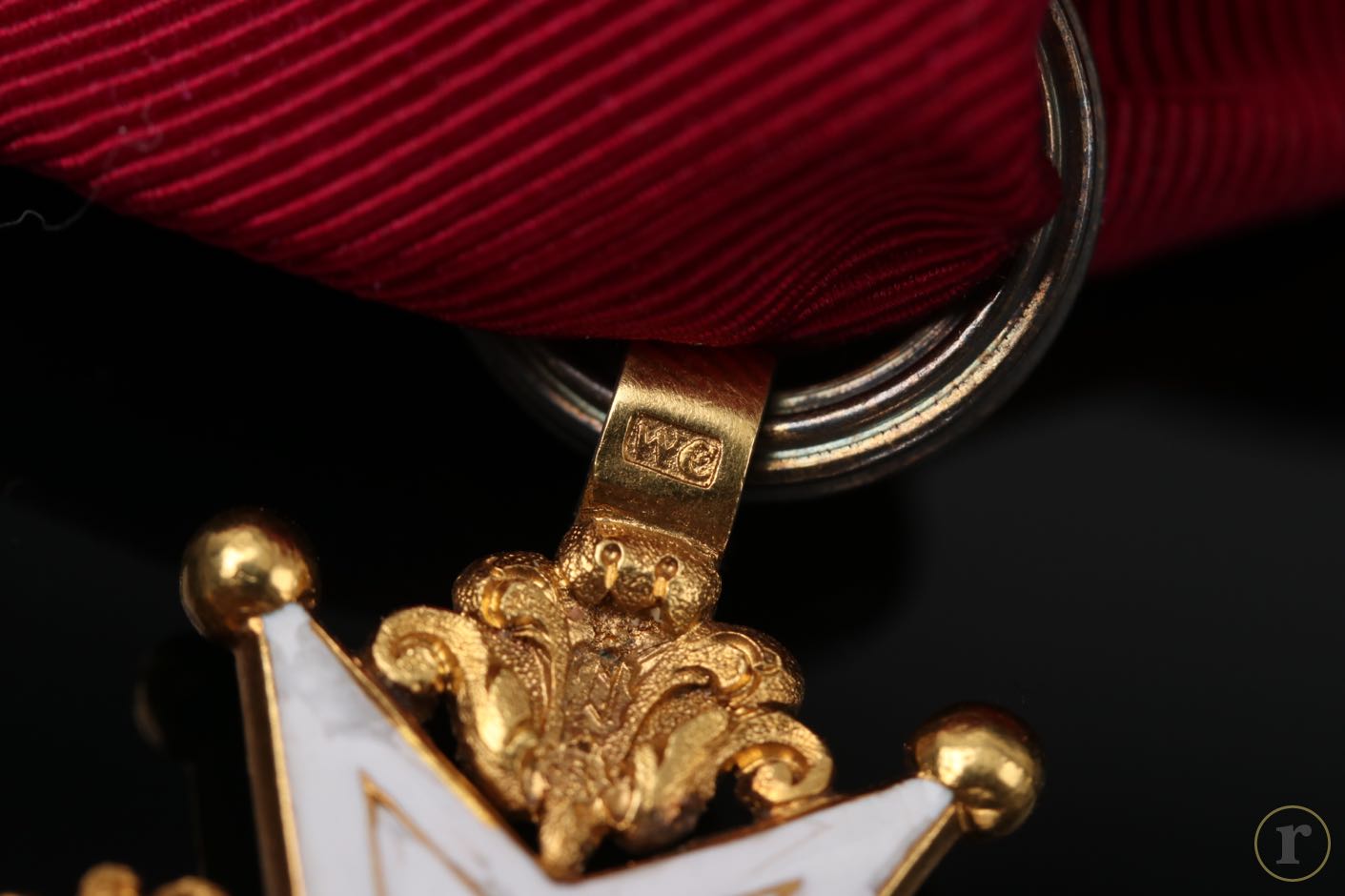 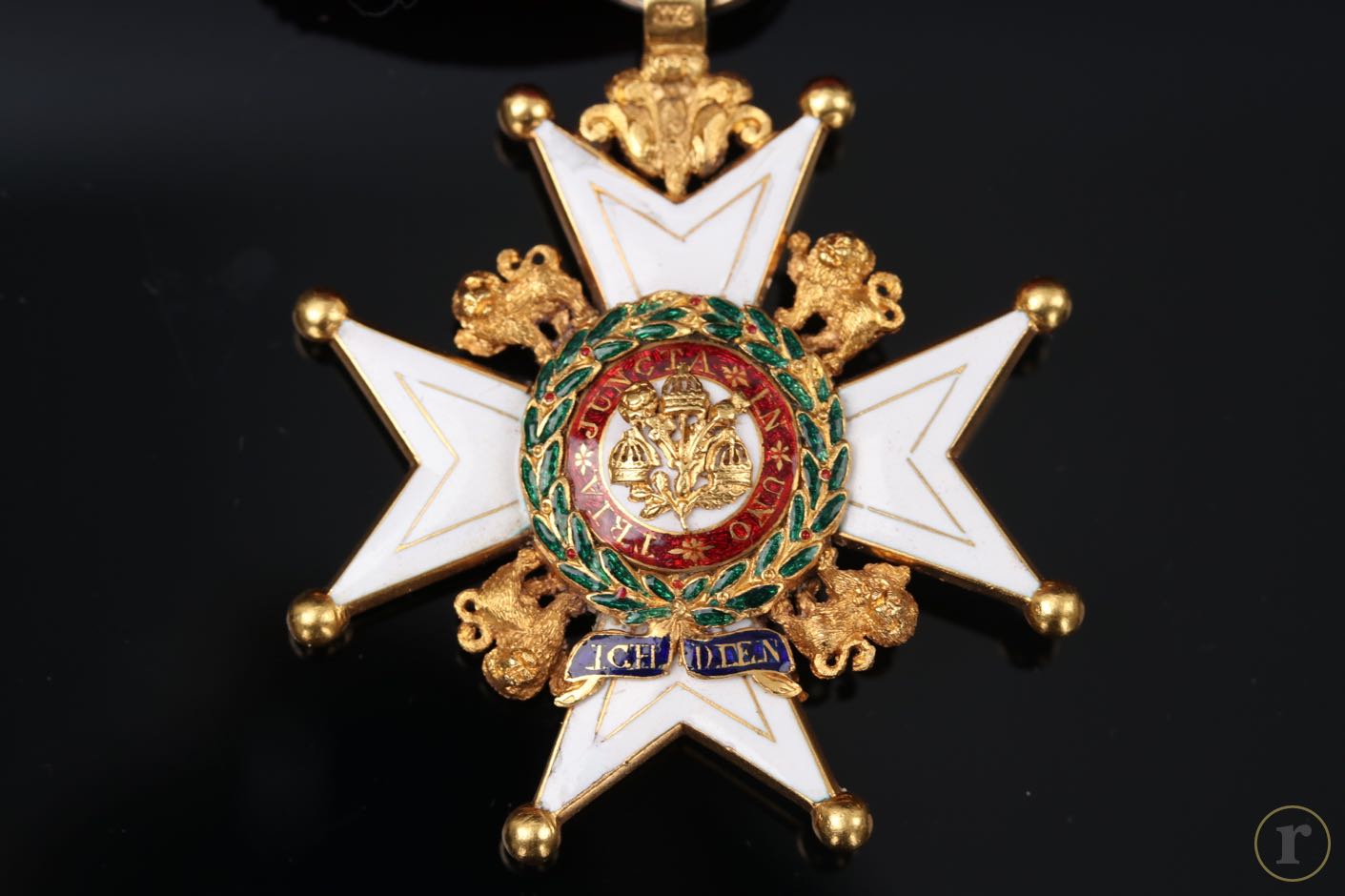 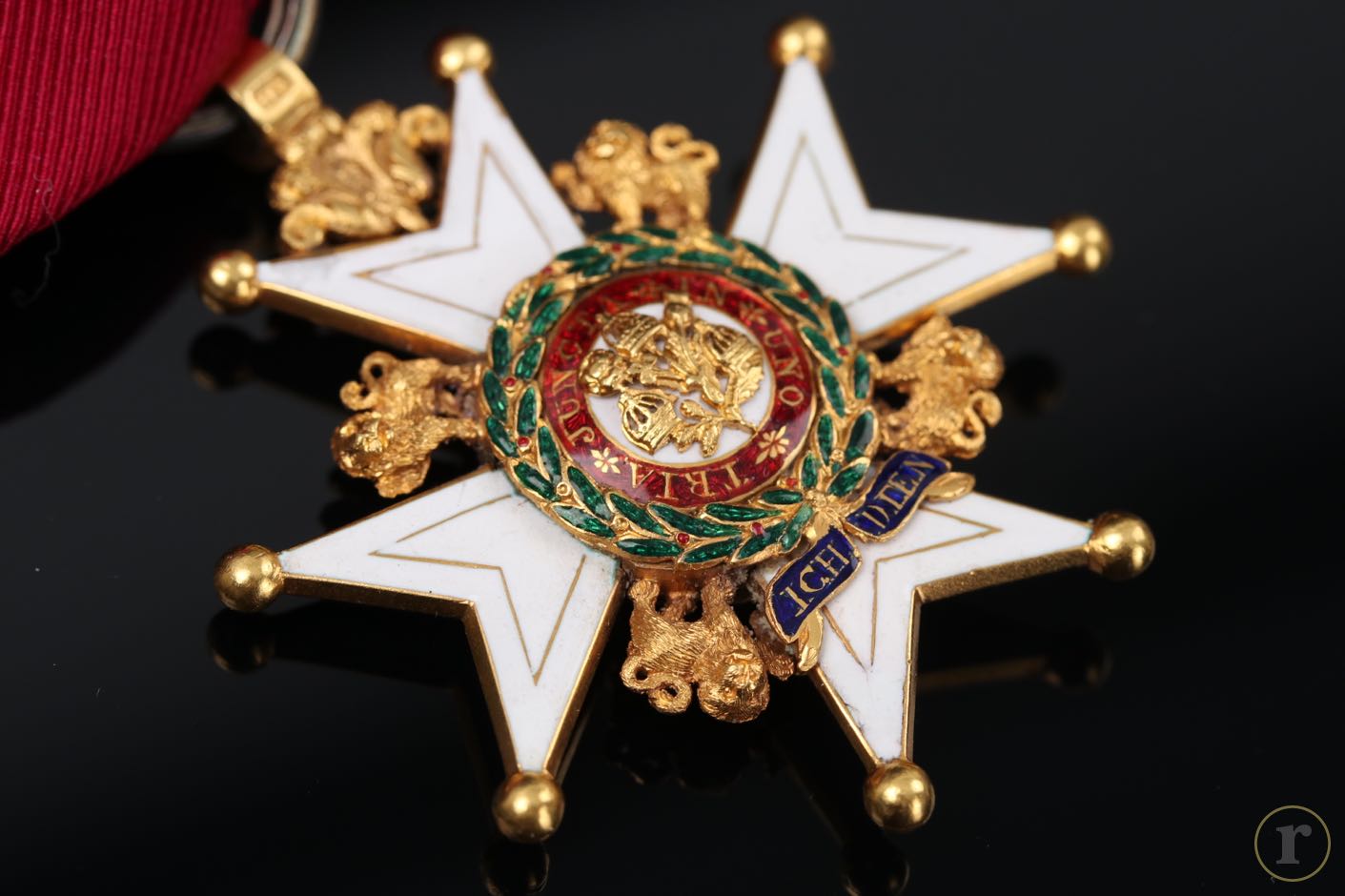 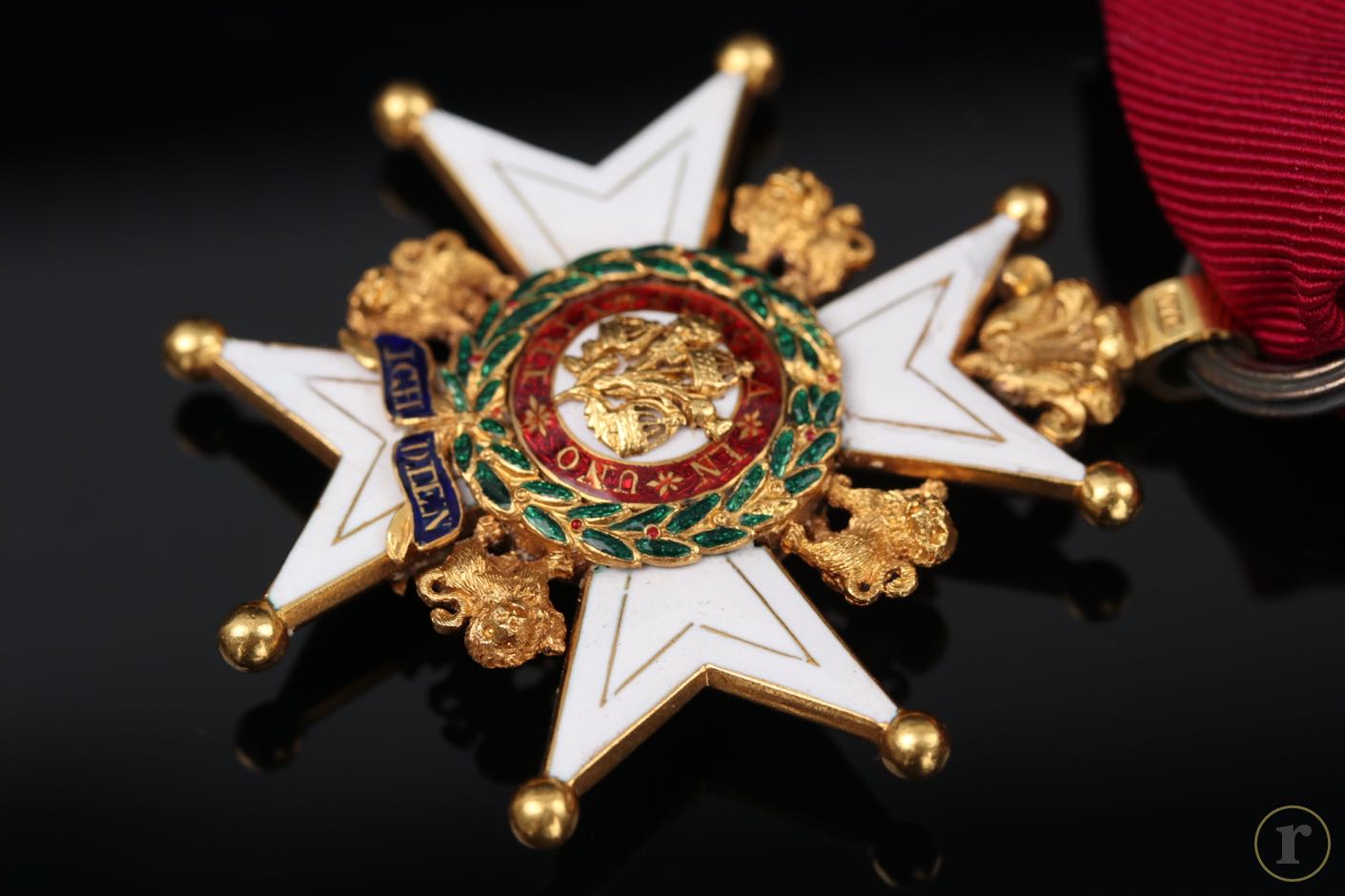 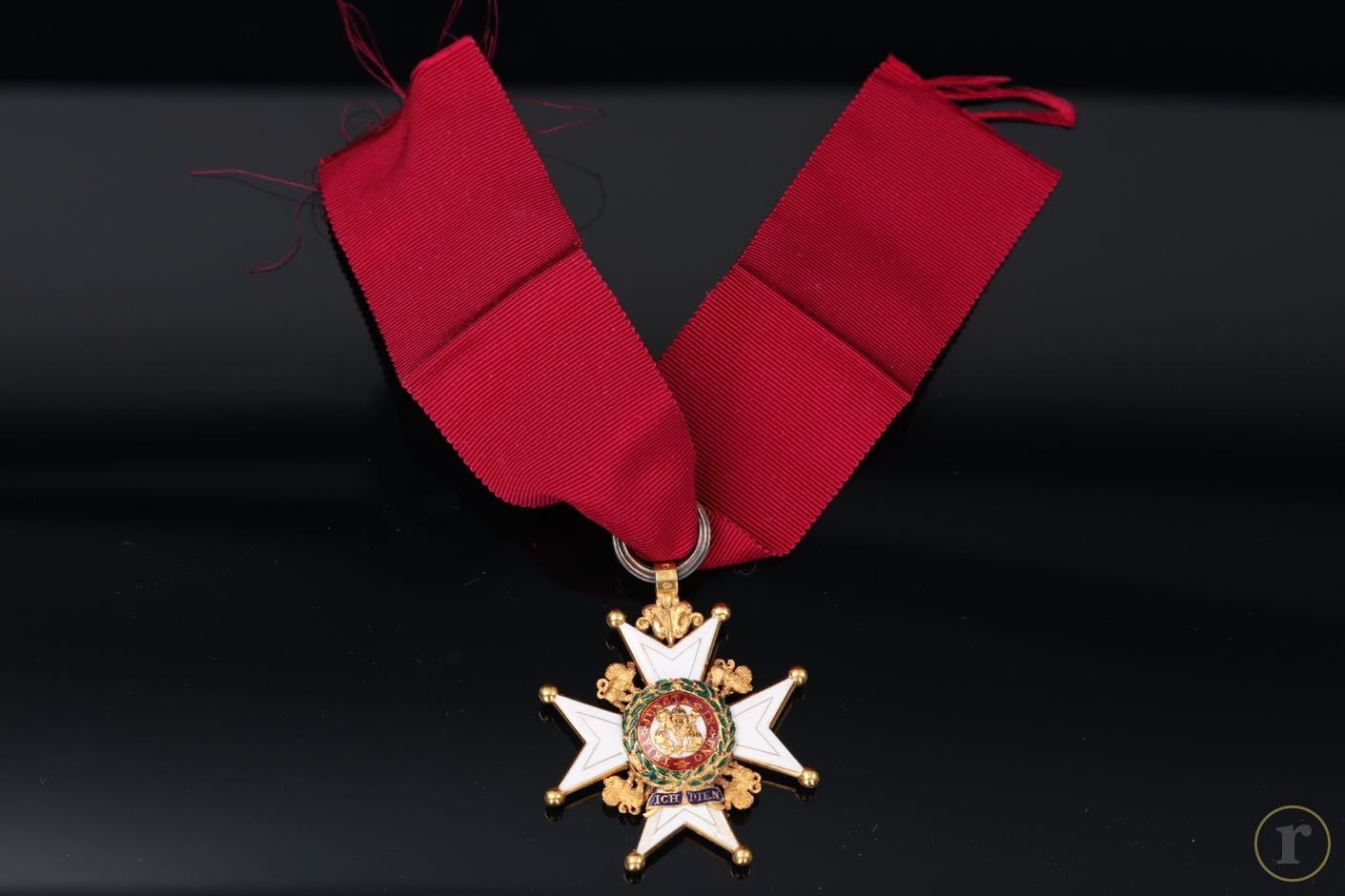 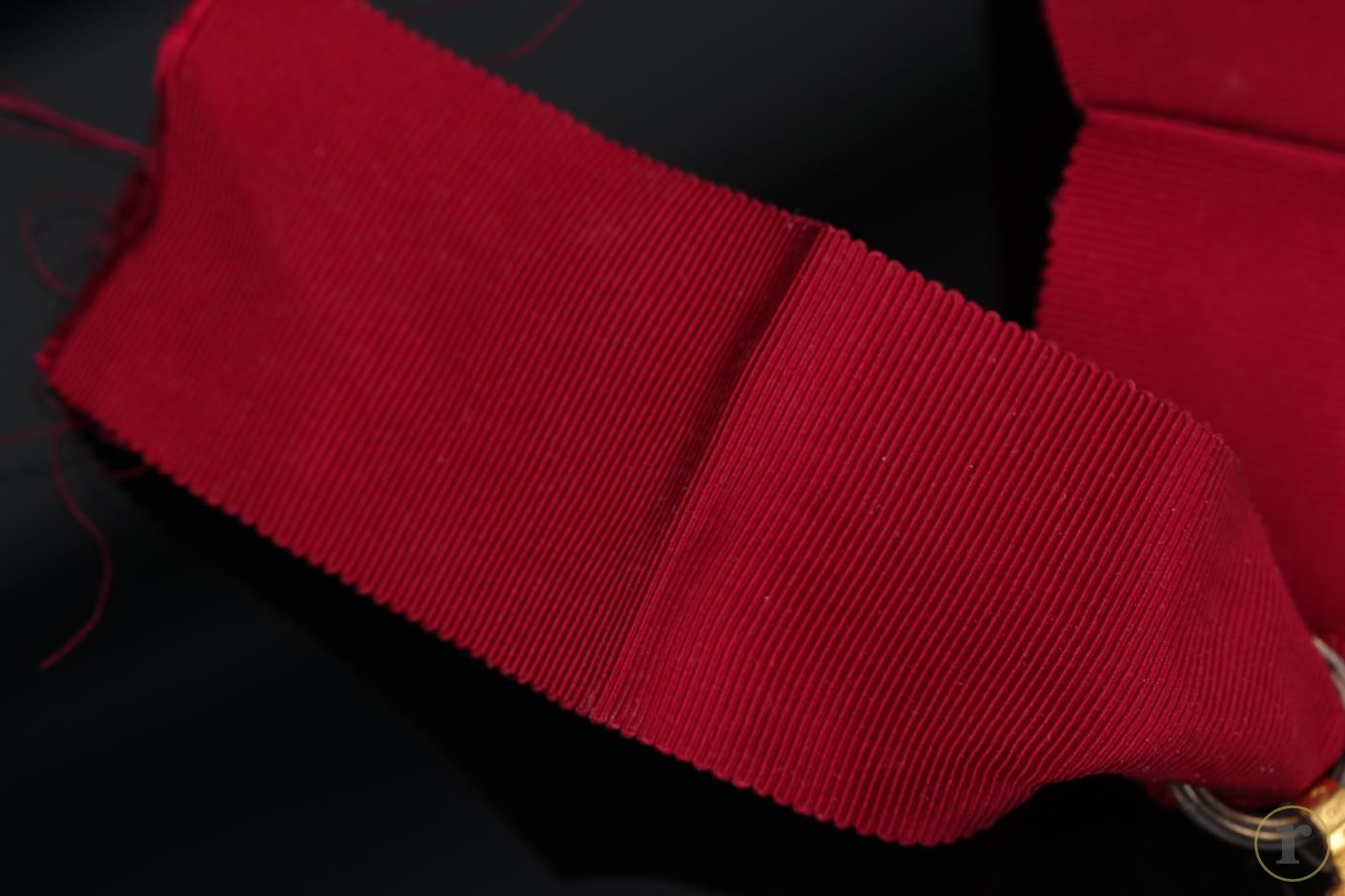 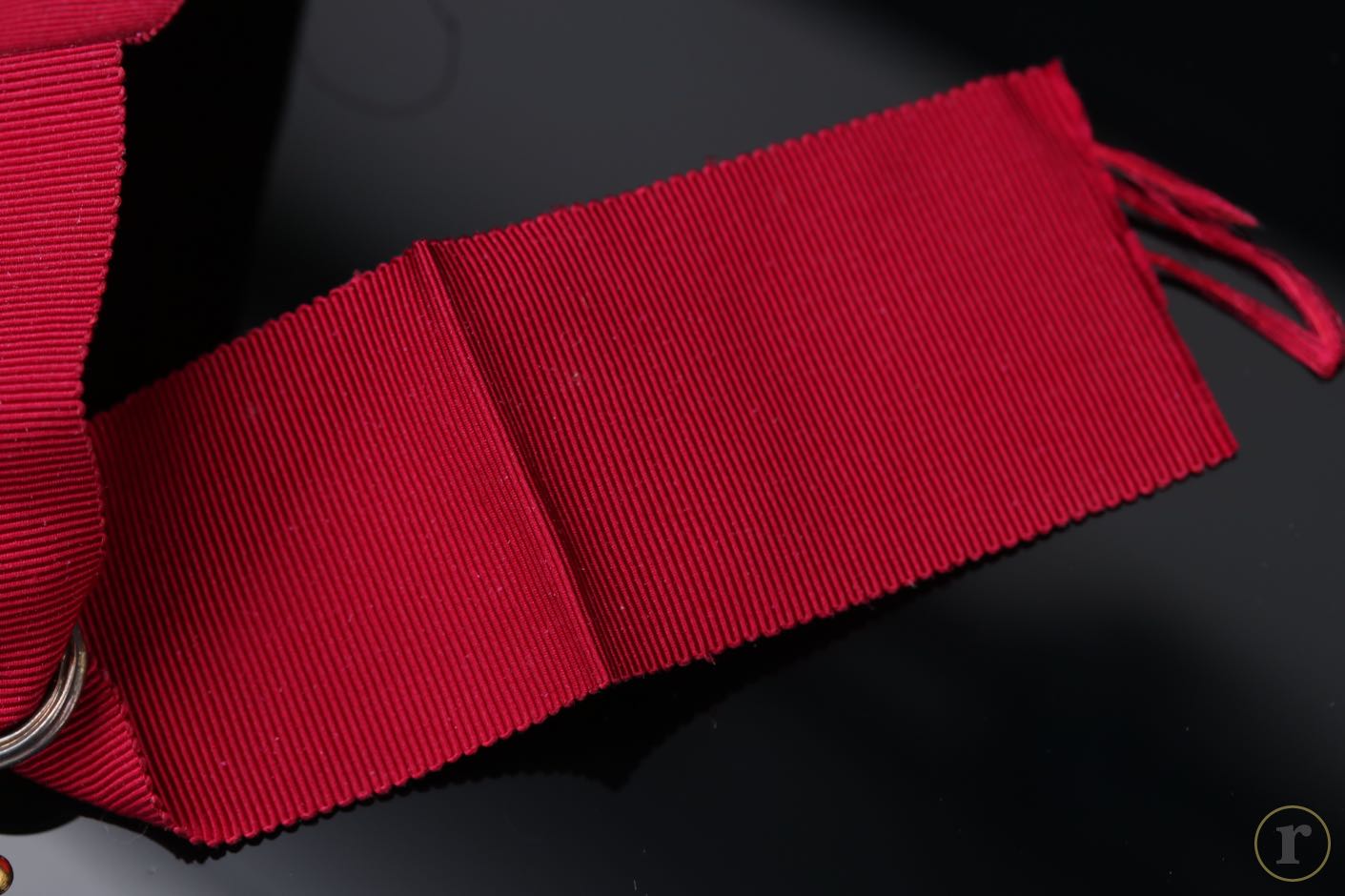 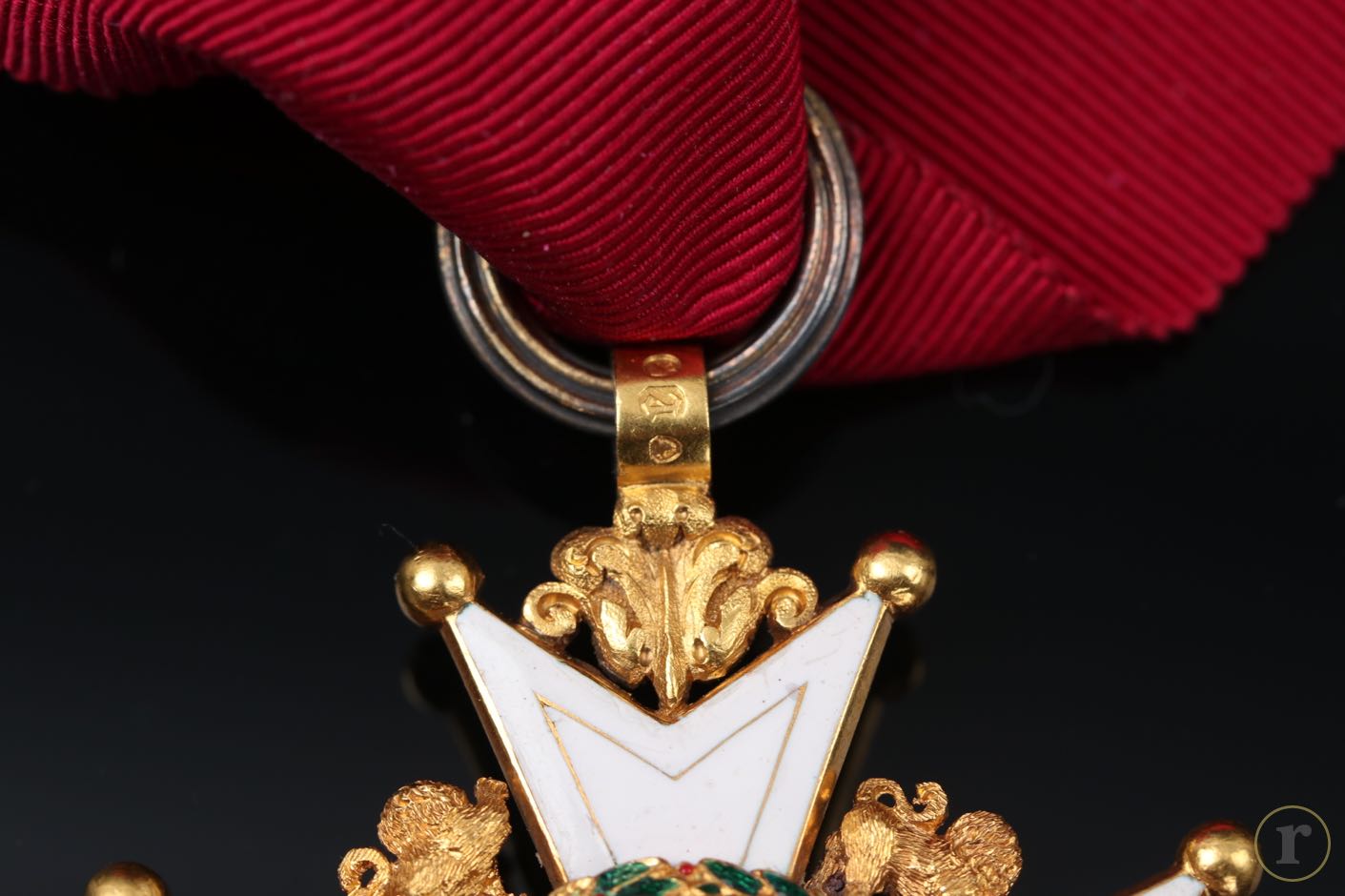 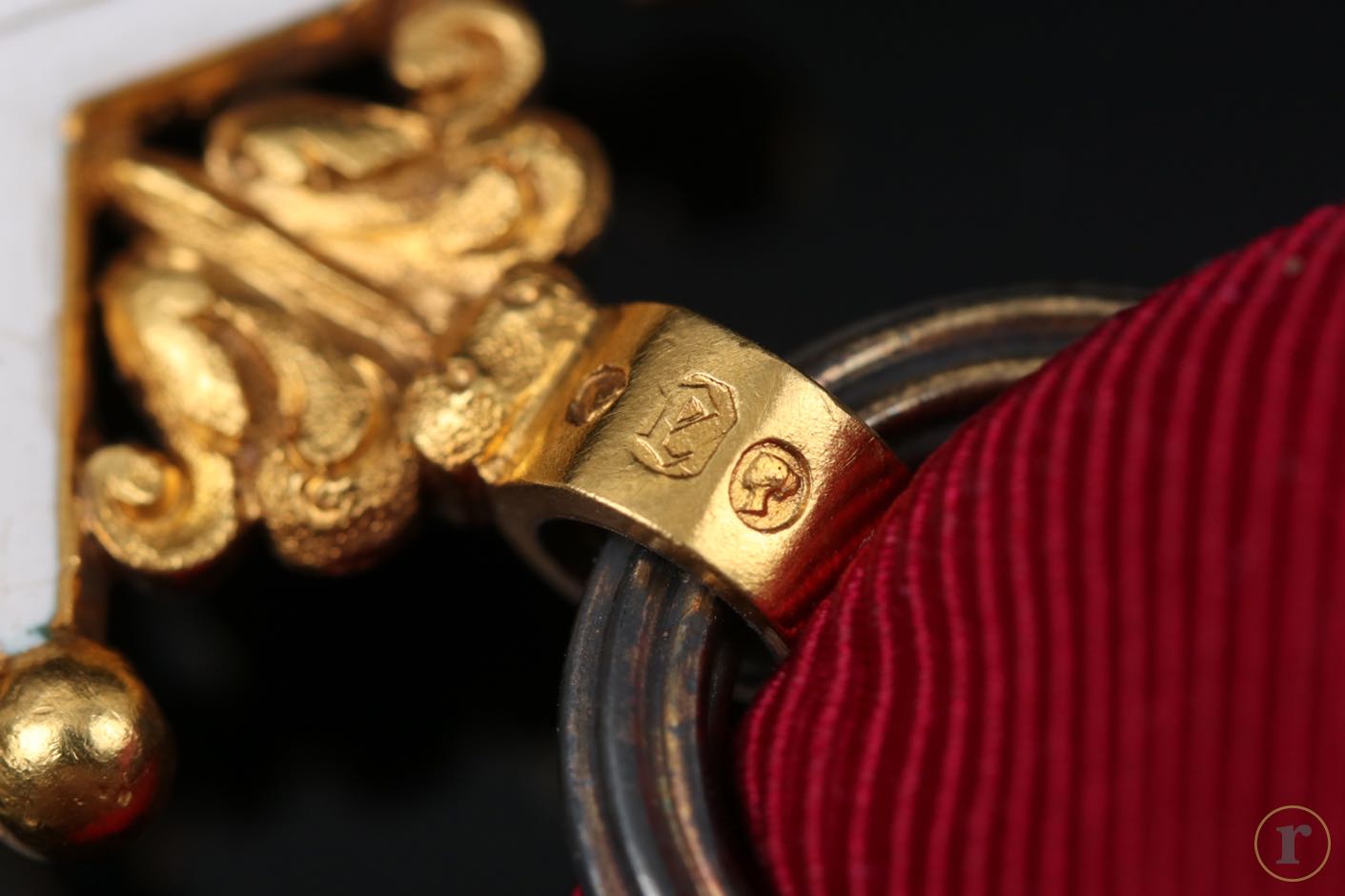 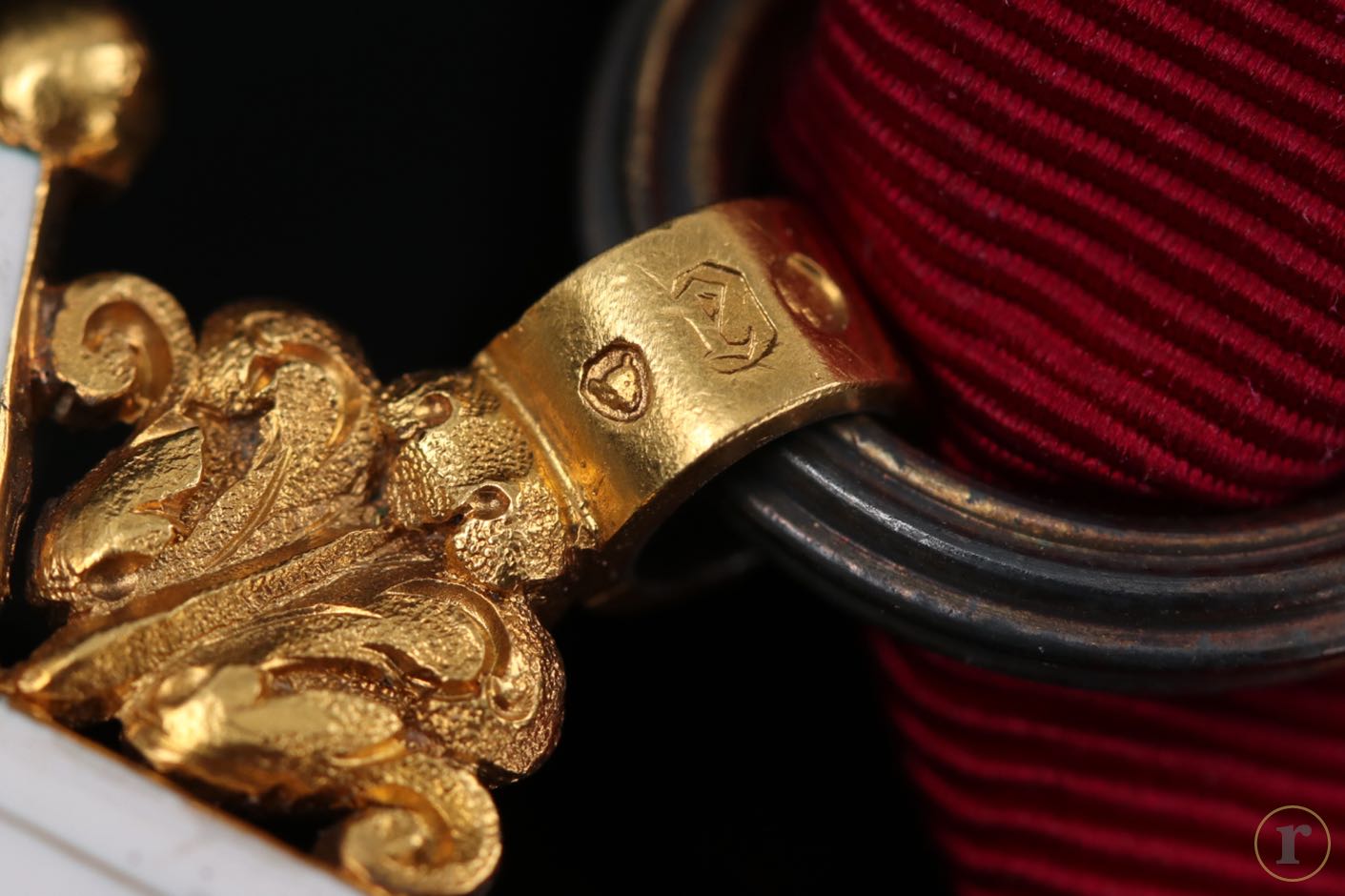 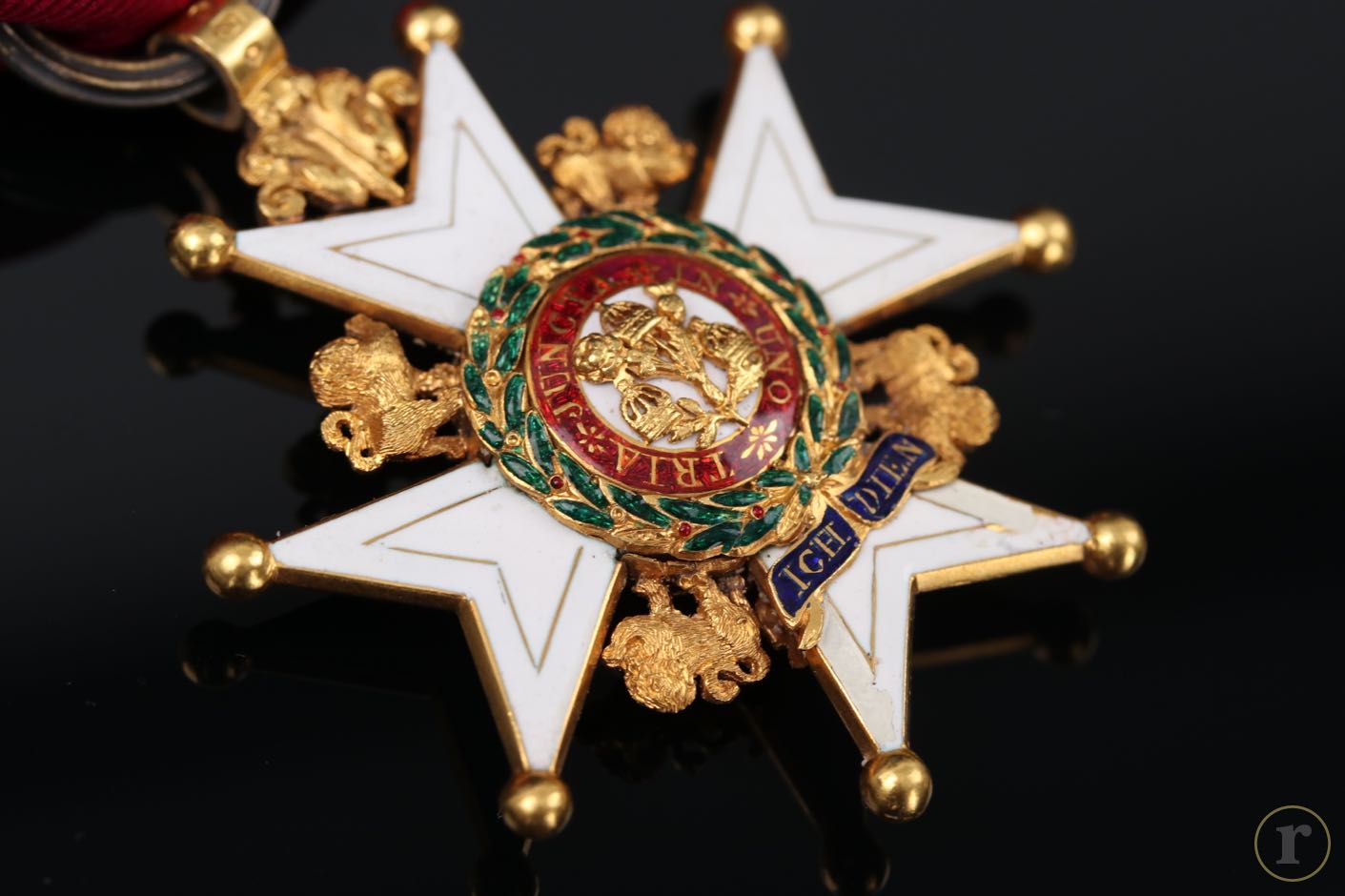 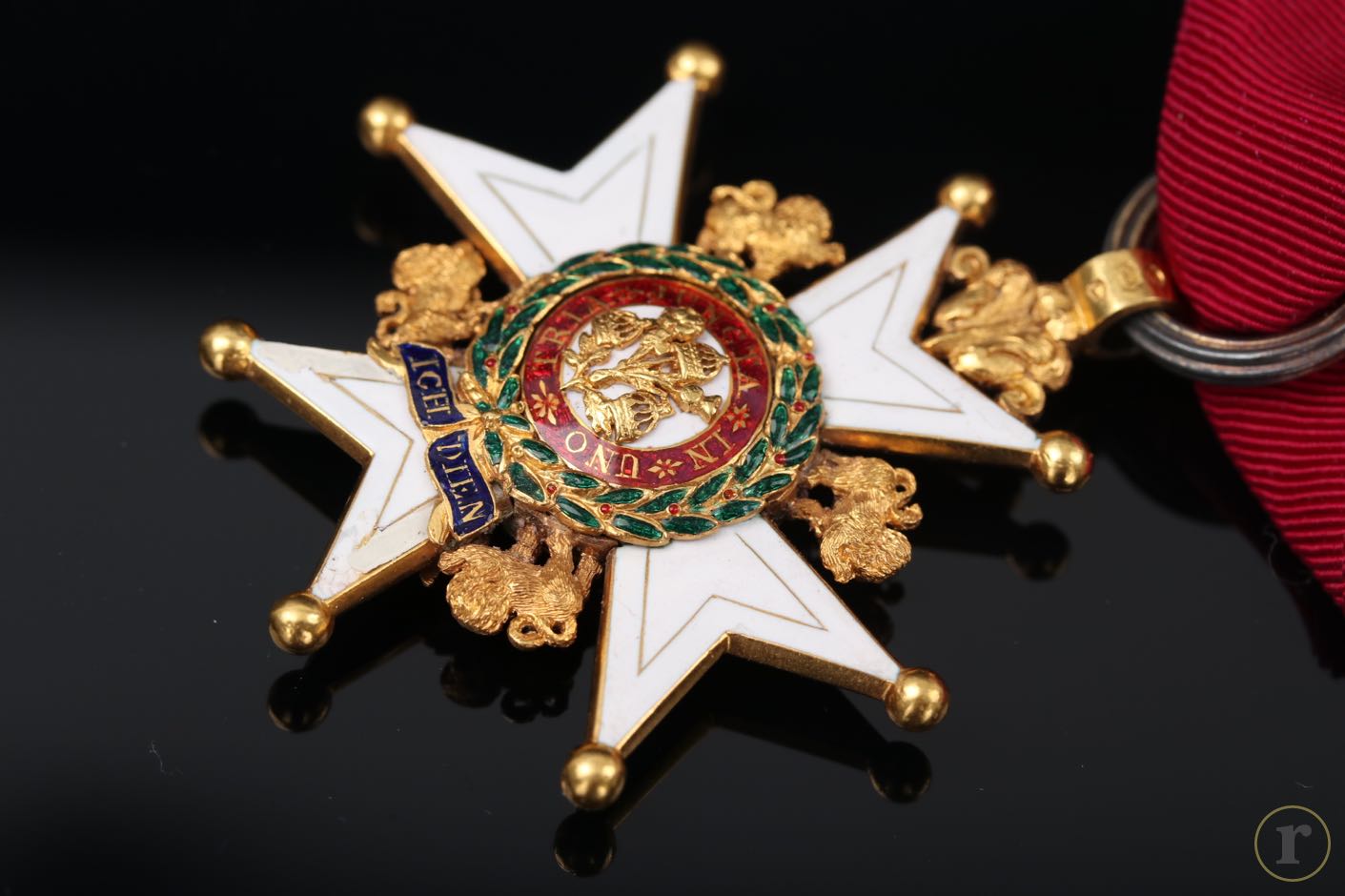