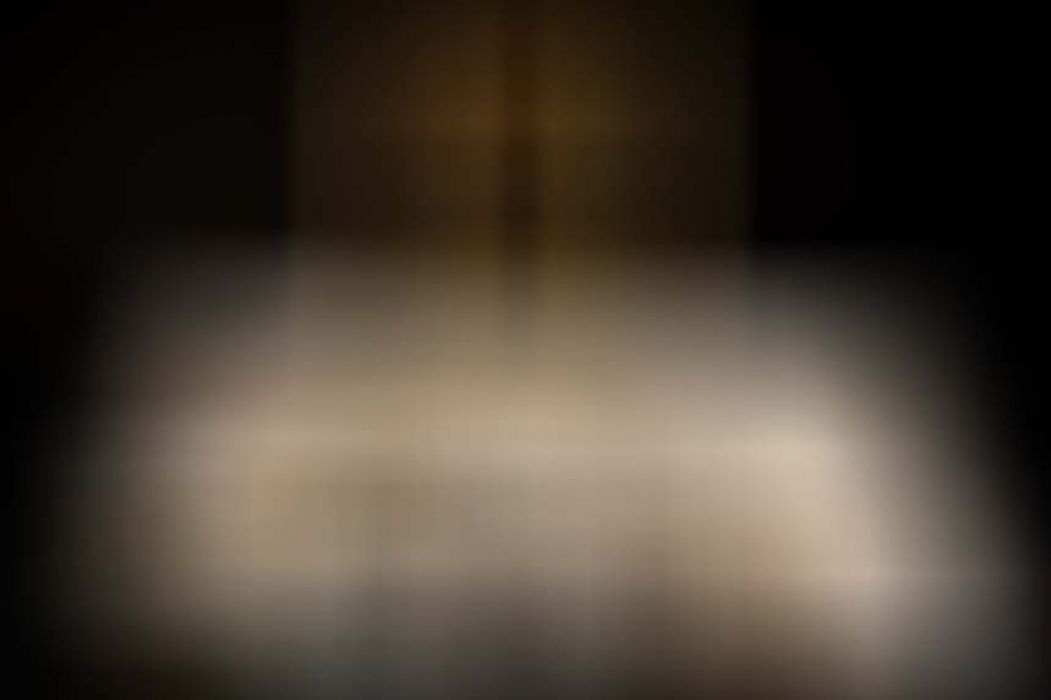 Important grouping to Wilhelm Ritter von Reitzenstein (1880 - 1941), a recipient of the highest award for military merits of the Kingdom of Bavaria. His grouping contains countless documents, award certificates, photos, and medals as well as a period time oil.
An extremely rare chance to get hold of a very comprehensive grouping of a Military Order of Max Joseph winner. A grouping of historical importance.

Von Reitzenstein became a member of the Militär-Max-Joseph order on 25.1914 for his resolute approach against "Fort Camp des Romains" during World War I.


Extremely rare period time mounted medal bar including a matching ribbon bar. Both in worn condition with signs of age.

The original "1" stamped ring of the Militär-Max-Joseph-Orden was period time replaced by another ring. Most probably to allow a more practical wear.  Historical documents state von Reitzenstein's order as "not replaced". For this reason, the Military Order of Max Joseph part of this medal bar is definitely von Reitzenstein's awarded example!

Nice quality paiting in fieldgrey uniform with all medals. "21" cyphers to his shoulder boards. The von Reitzenstein family crest to the left upper corner. Nice condition. No damage.