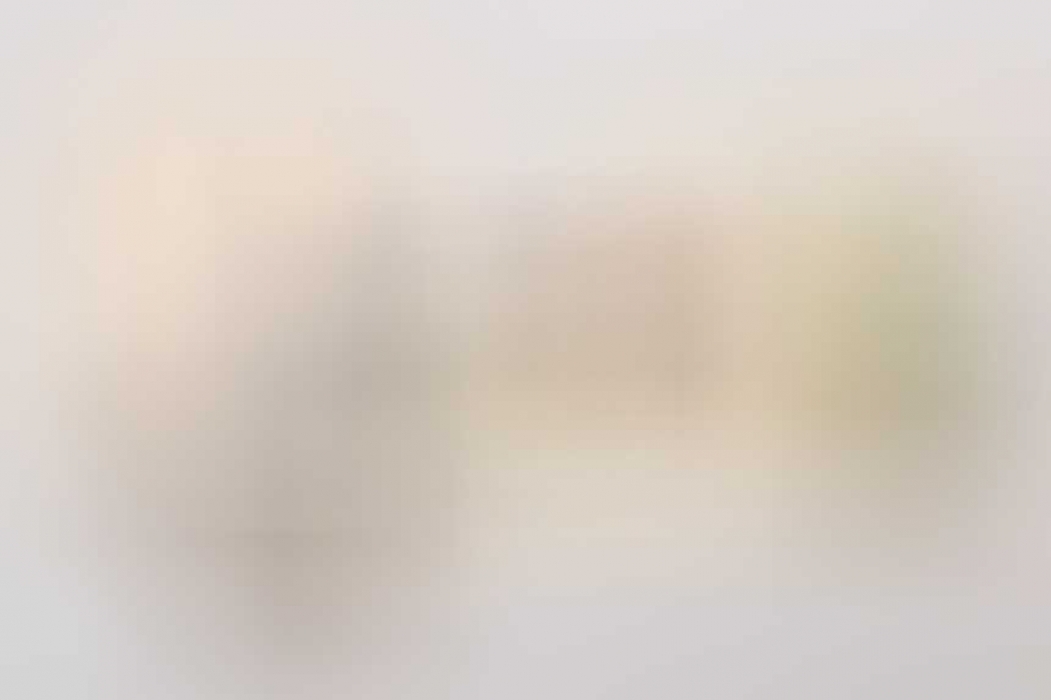 Two early postcards hand-painted by Julius Streicher! Each card comes with a personal handwritten text from him. "1912" dated. A card is signed with his shorthand symbol. Unfortunately, the corner with the postage stamp was cut off from each card.

Julius Streicher was from 1925 NSDAP Gauleiter of Franconia as well as founder and publisher of the virulently antisemitic newspaper "Der Stürmer". During WWI Streicher served with 6. Bayerisches Reserve-Infanterie-Regiment and as Leutnant der Reserve with the bicycle infantry (Radfahrtruppe). He was awarded the 1914 Iron Cross 1st and 2nd Class. Streicher is known as a painting hobbyist.