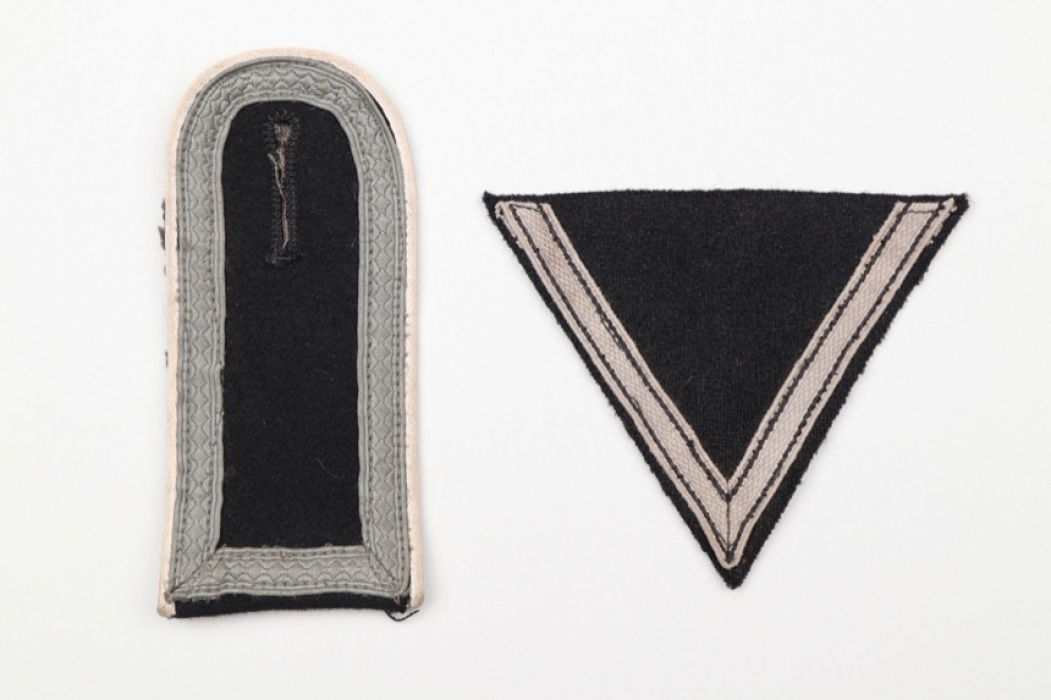 Für diesen Artikel ist leider keine deutsche Beschreibung verfügbar. Klicken Sie hier, um die Beschreibung übersetzen zu lassen.
Waffen-SS, 2-pieced insignia-set comprising of a single, EM-pattern shoulderstrap and rank-chevron ('Armwinkel).
The shoulderstrap (which is of the simplified 'M44-patterm') is piped in the white-coloured branchcolour and was as such intended for usage by an: 'SS-Mann u. Mitglied der Infanterie-Truppen' (or SS-soldier who served within a Waffen-SS infantry-unit).
The strap shows the white-coloured- and/or 'silk-like'-type piping attached and comes mounted on its period tongue. The strap shows a field-grey-coloured tongue and measures approximately 10,8 cms. in length as more often and was only moderately worn: it just shows some age and/or wear.
It came with a (black-coloured) rank-chevron ('Armwinkel) that shows a single stripe of NCO-braid attached and was as such intended for a soldier with the rank of: 'Sturmmann'. This piece was never worn nor tunic-attached.
Condition: I- 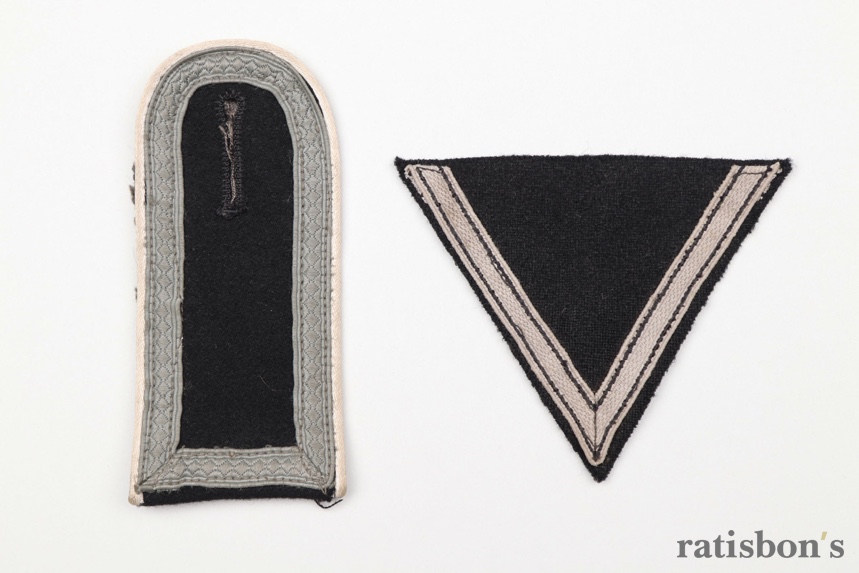 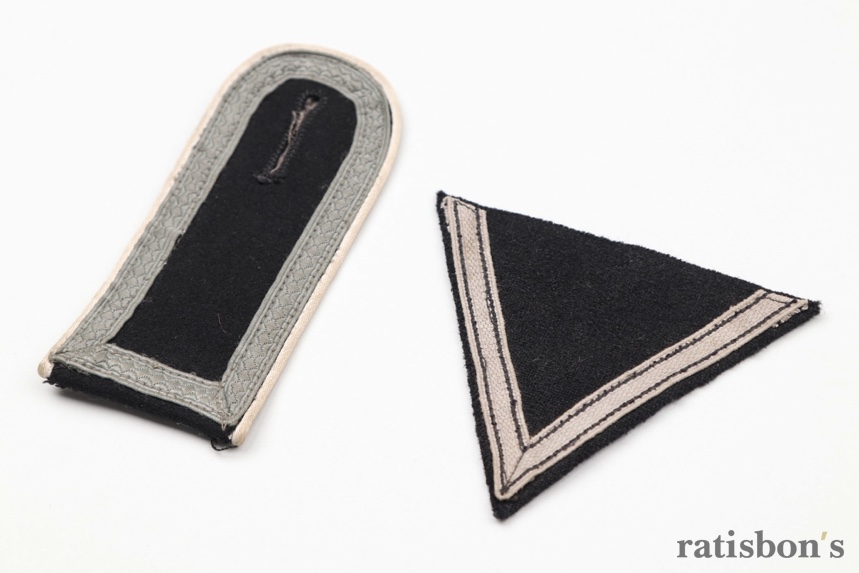 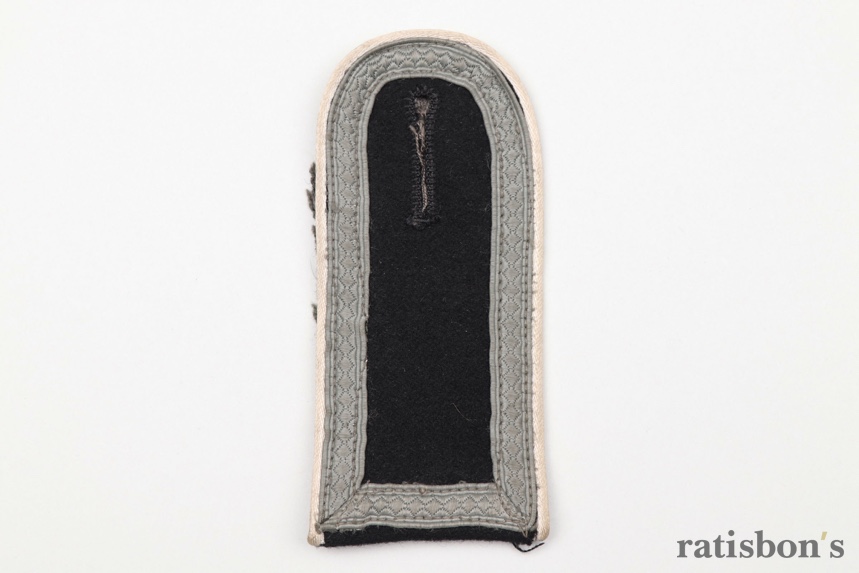 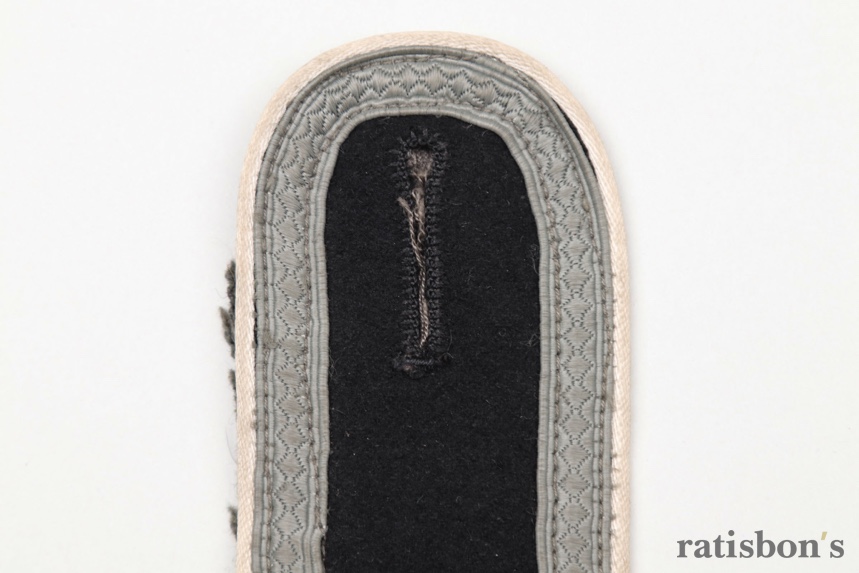 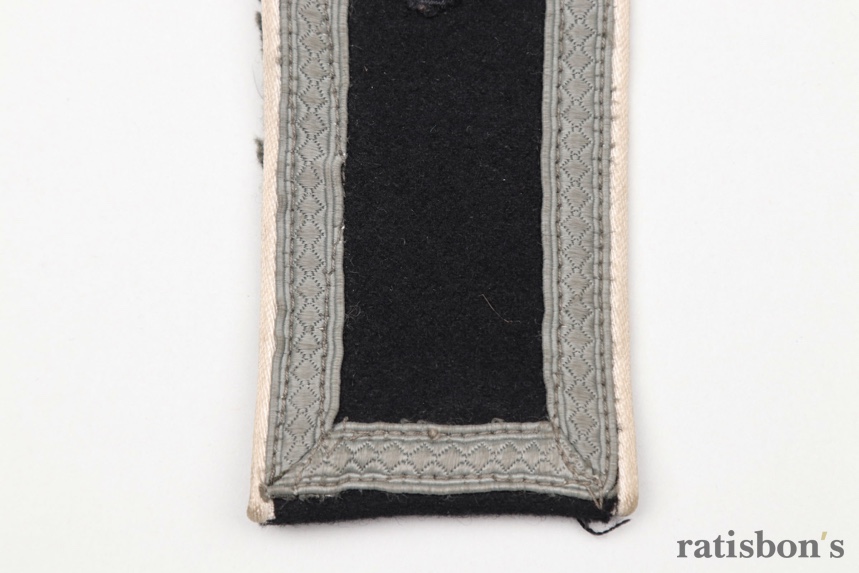 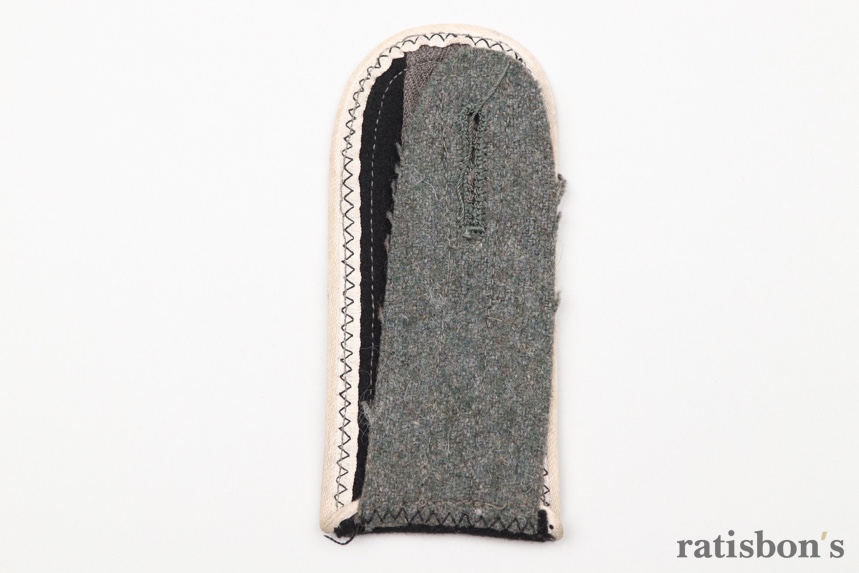 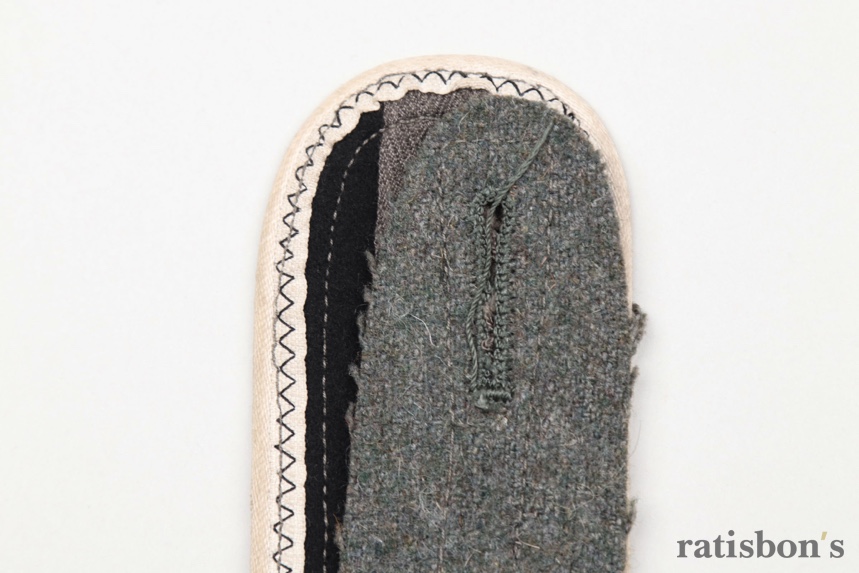 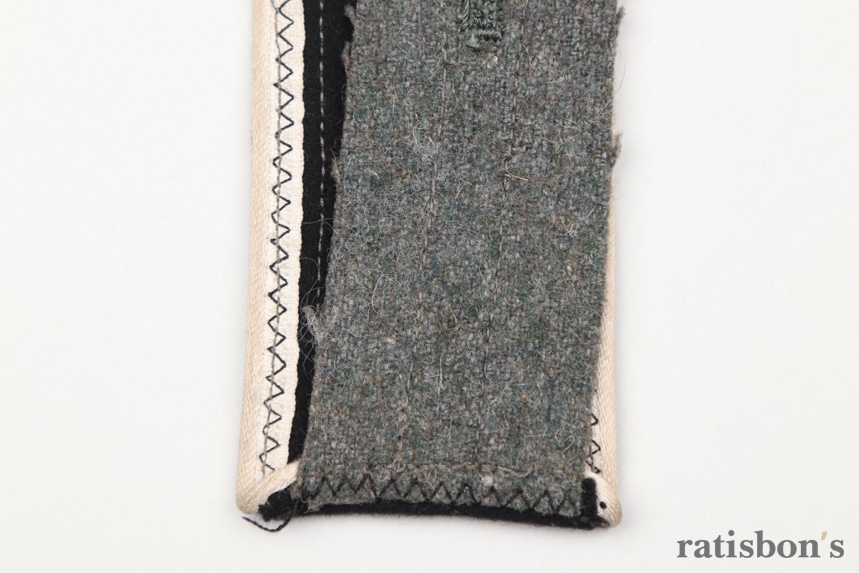 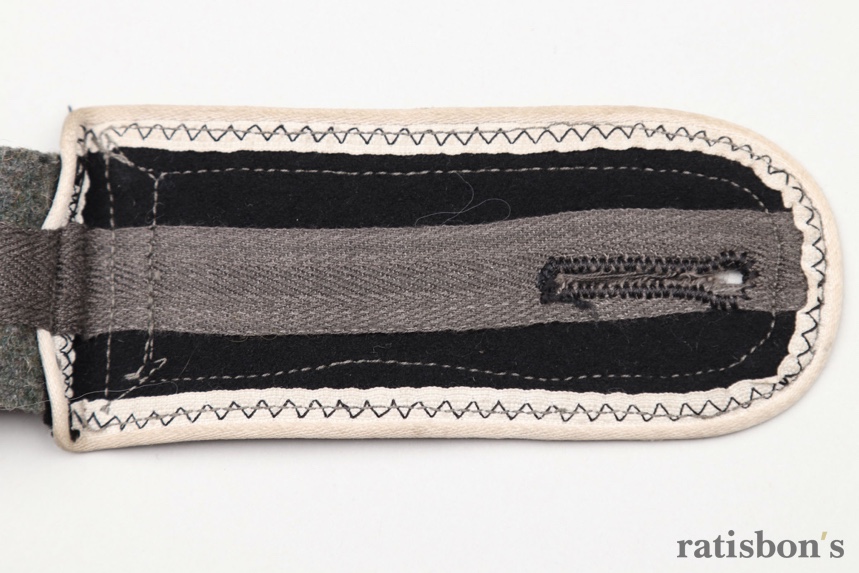 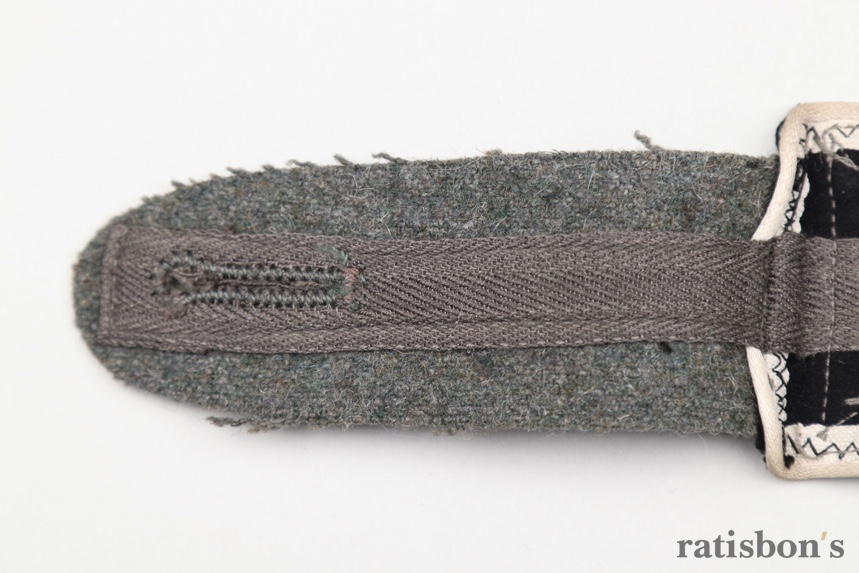 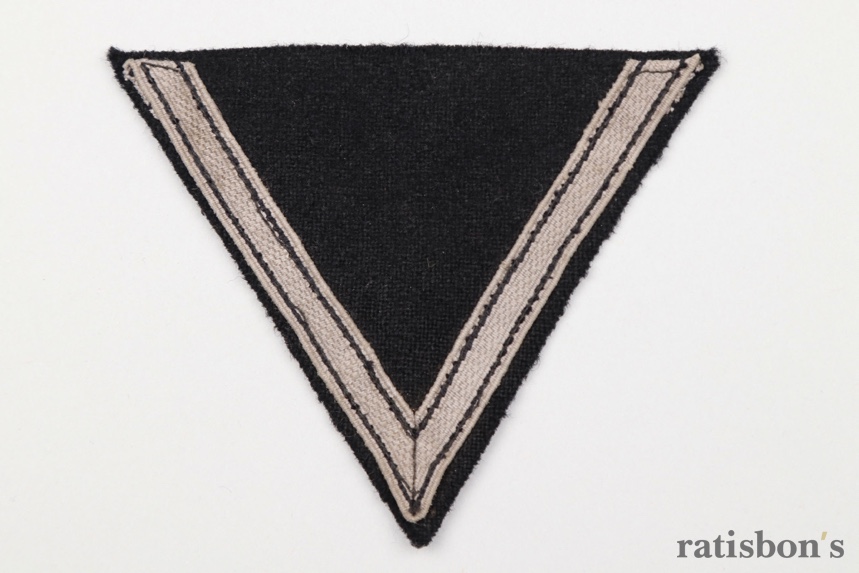 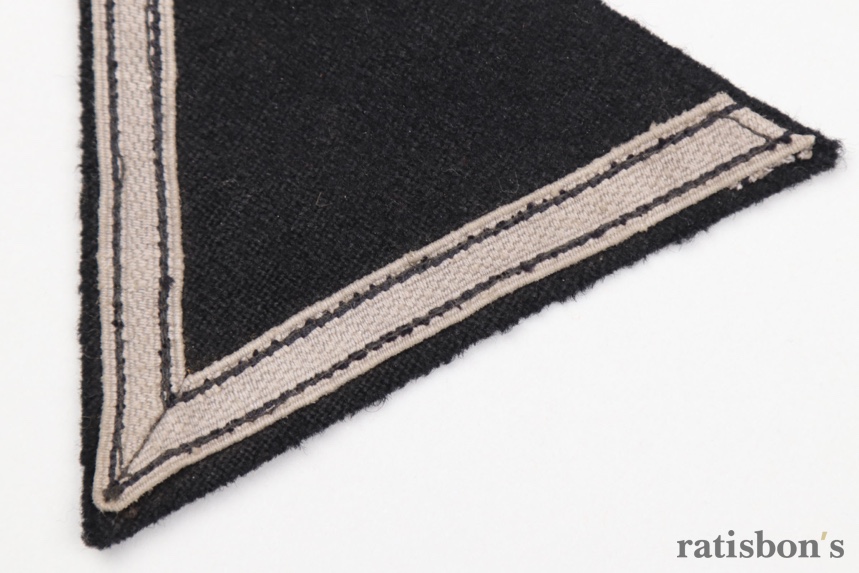 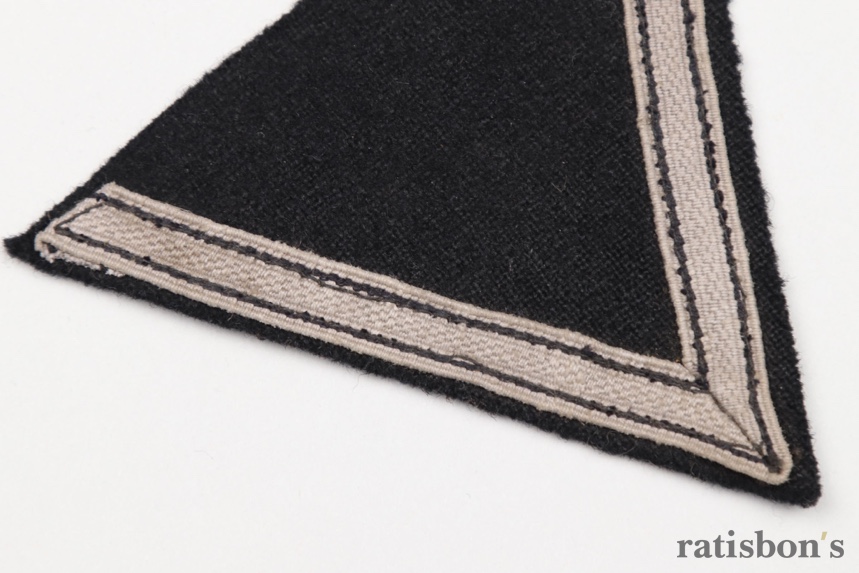 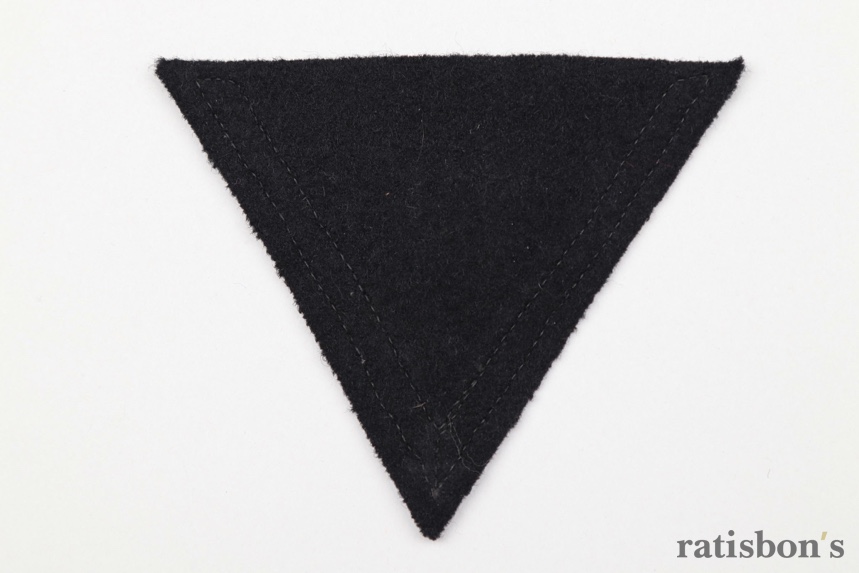