Moeller was born on November 26, 1854, in Plau, Mecklenburg. As of October 1904, he was Merchant Captain and Inspector for the North German Lloyd in Hoboken, NJ, USA. He received his Red Eagle Order on December 24, 1901. His commercial reach was expanded in June of 1908, when he now serviced New York in addition to his former assignment.

The bar was obtained in the 1970th directly form the family of the recipient during medal convention in New Jersey. Very interesting, rare and historical objects from a German-American Merchant Marine Officer.

The bar and all its decorations in fantastic condition with red felt backing and needle mount on the reverse. 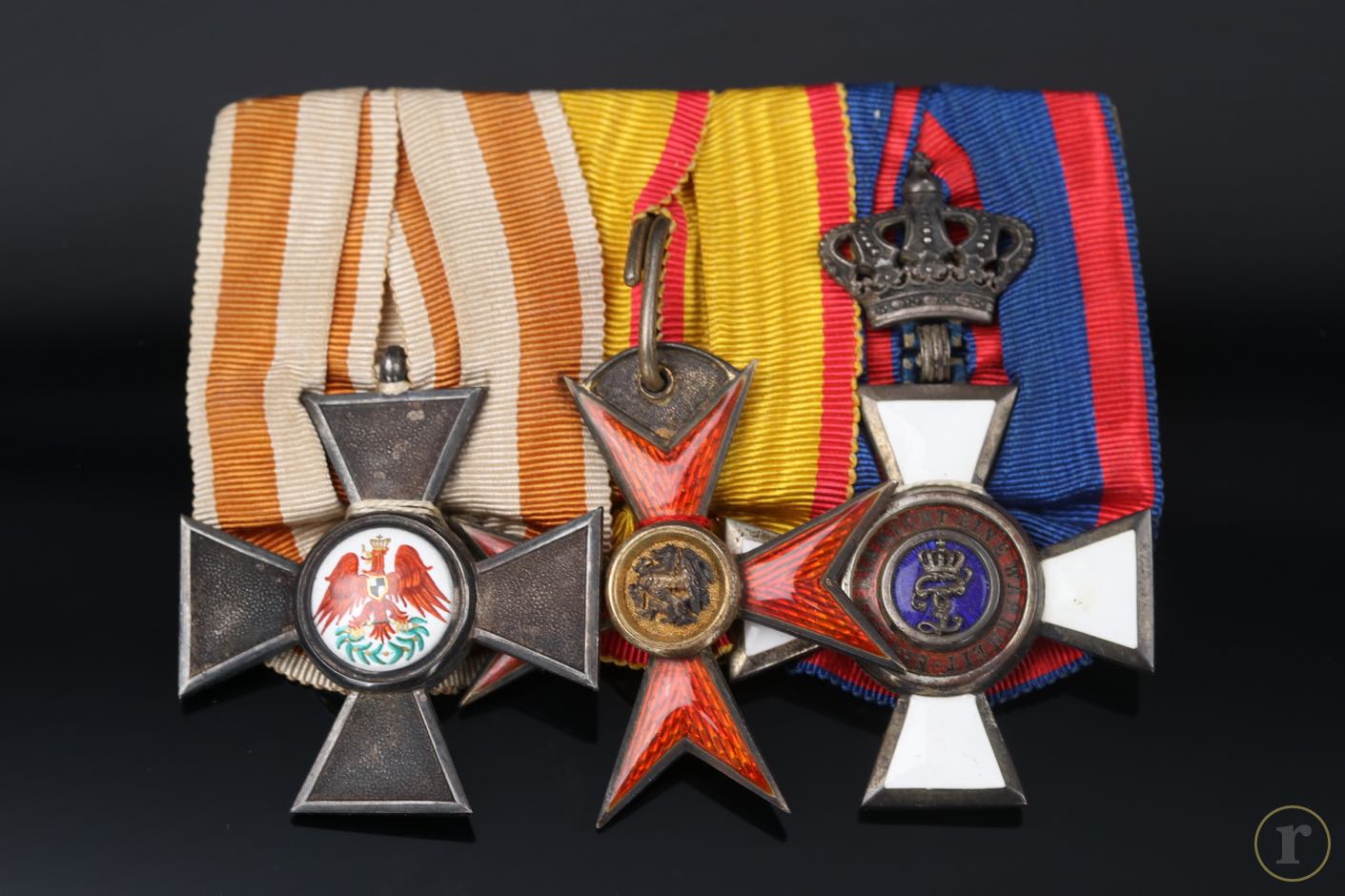 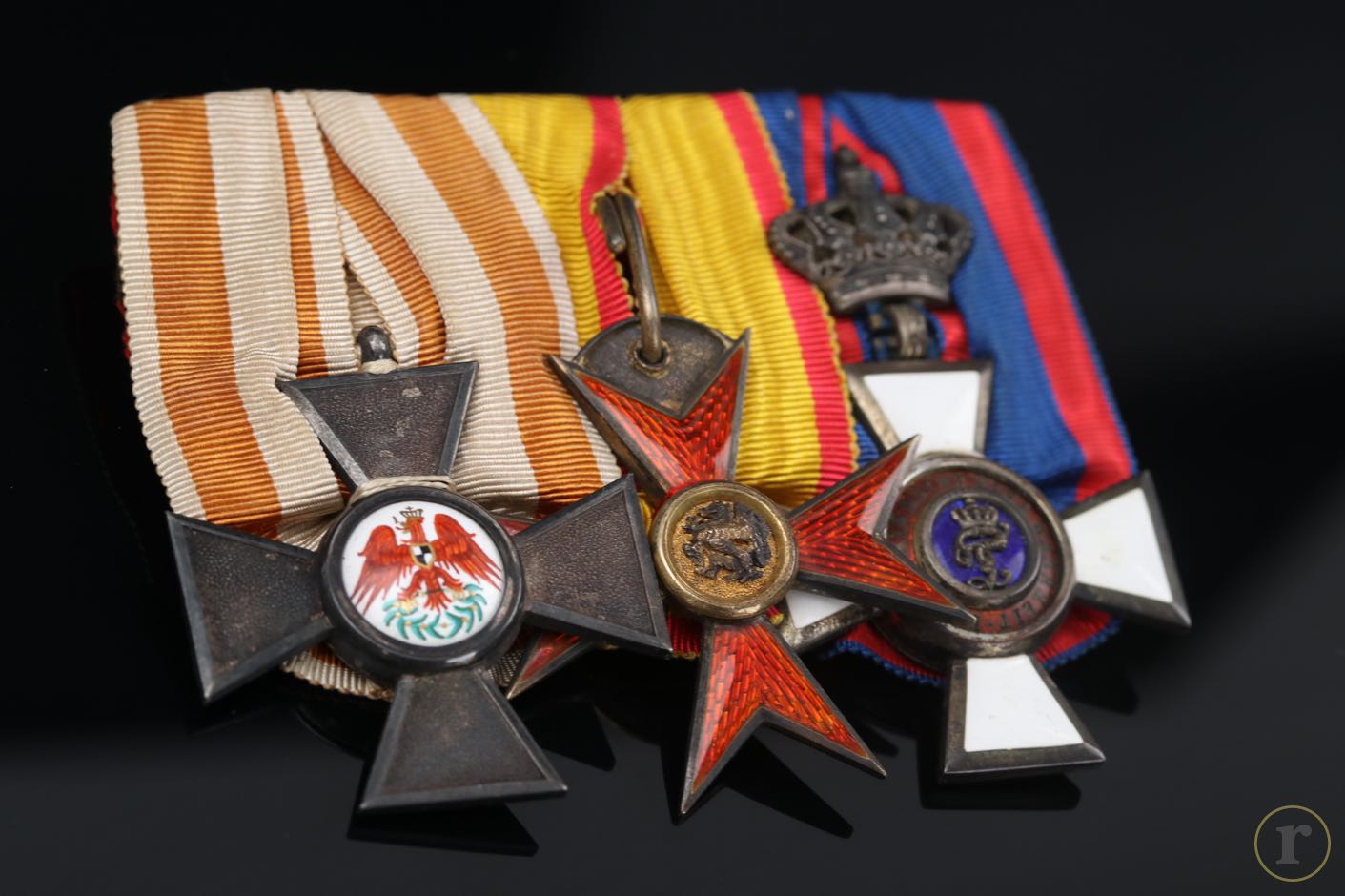 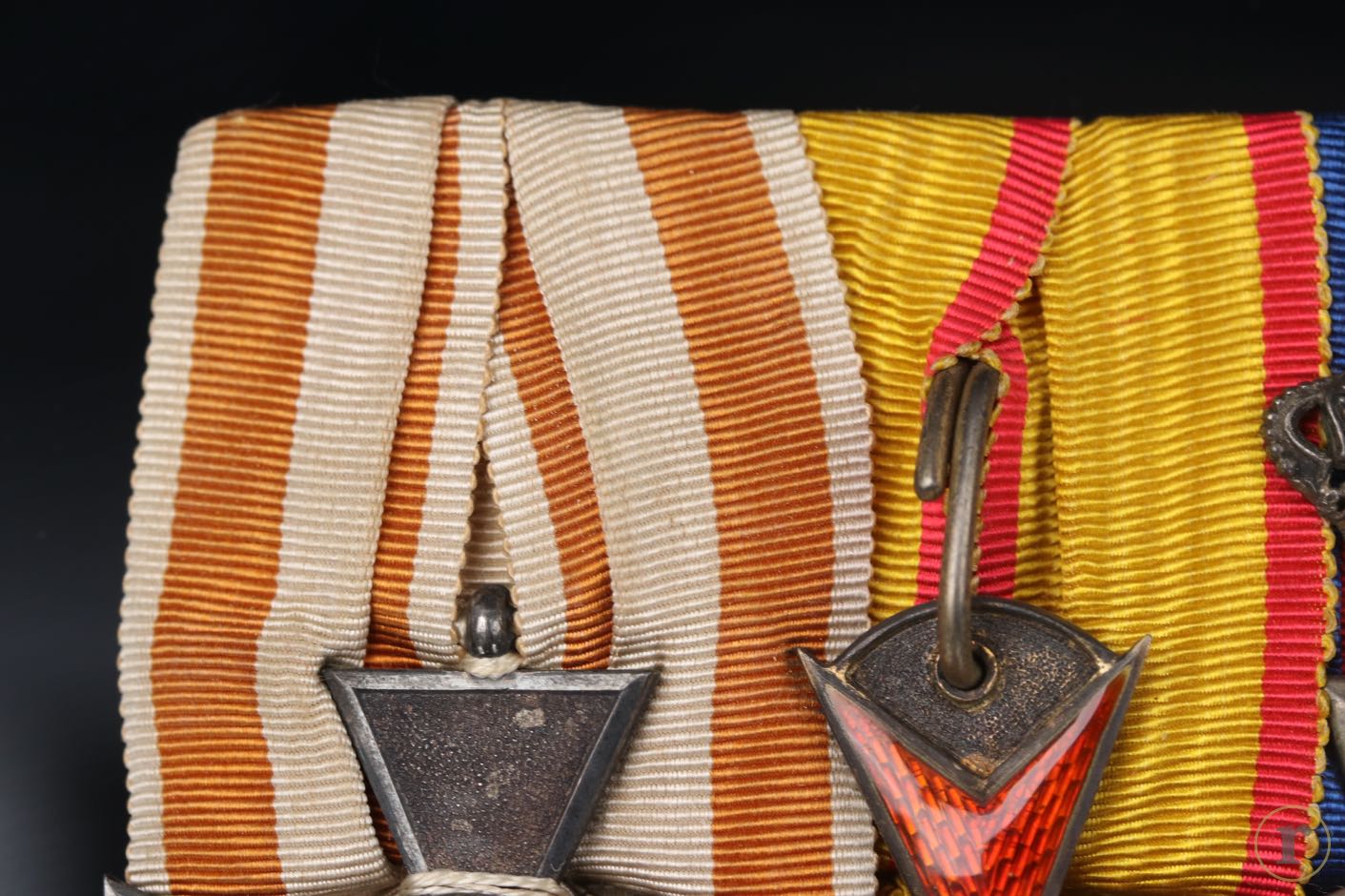 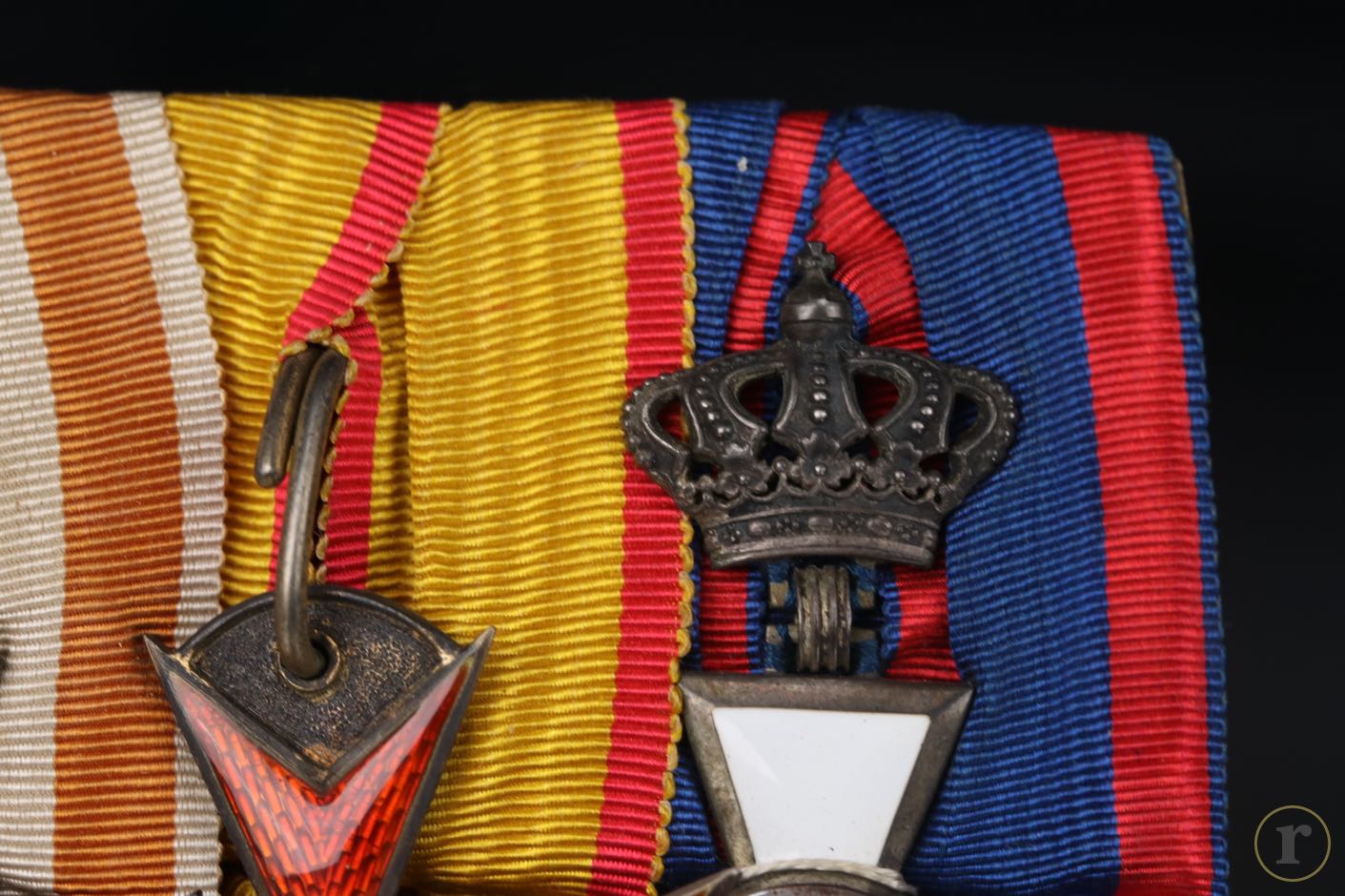 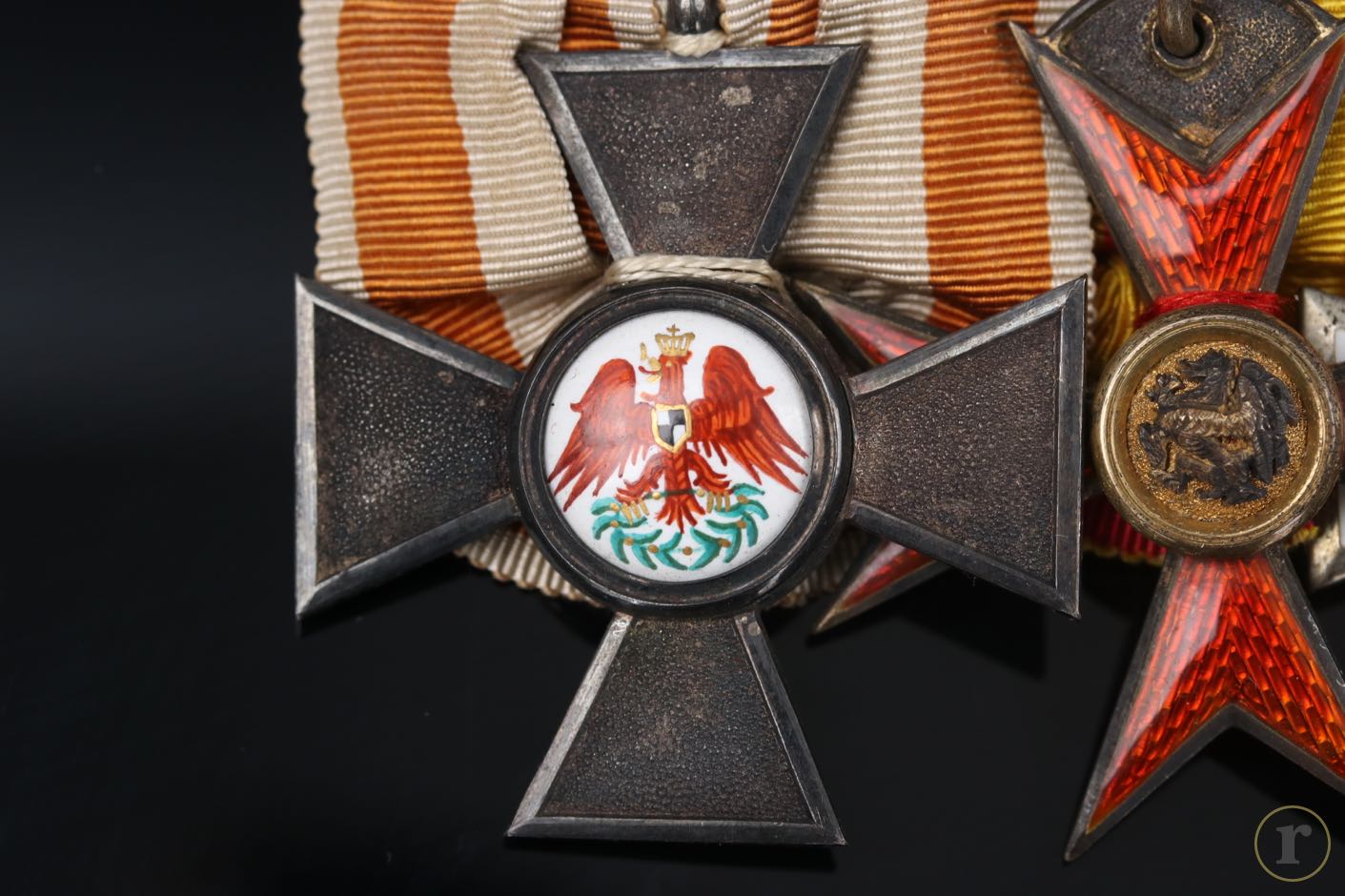 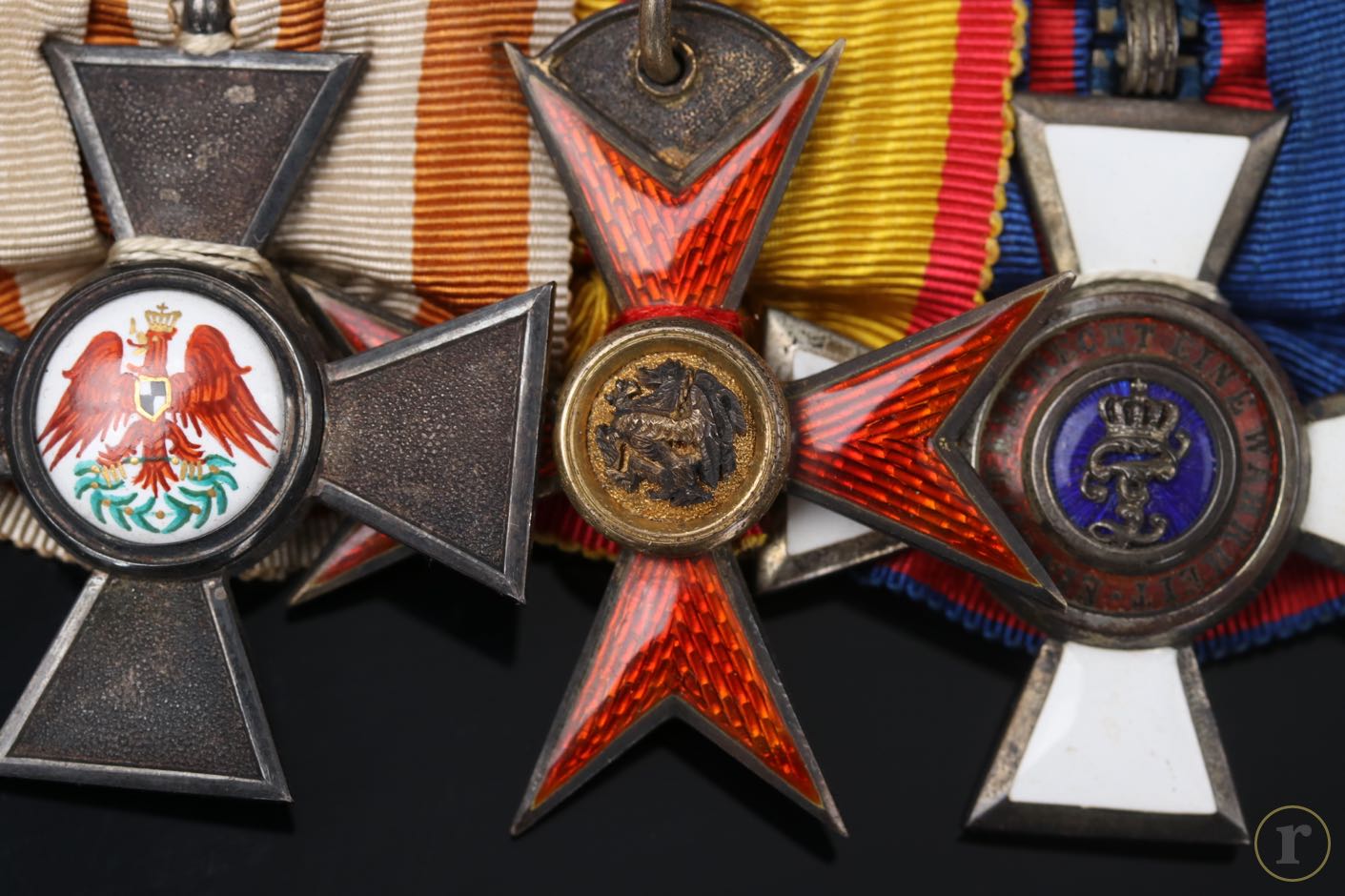 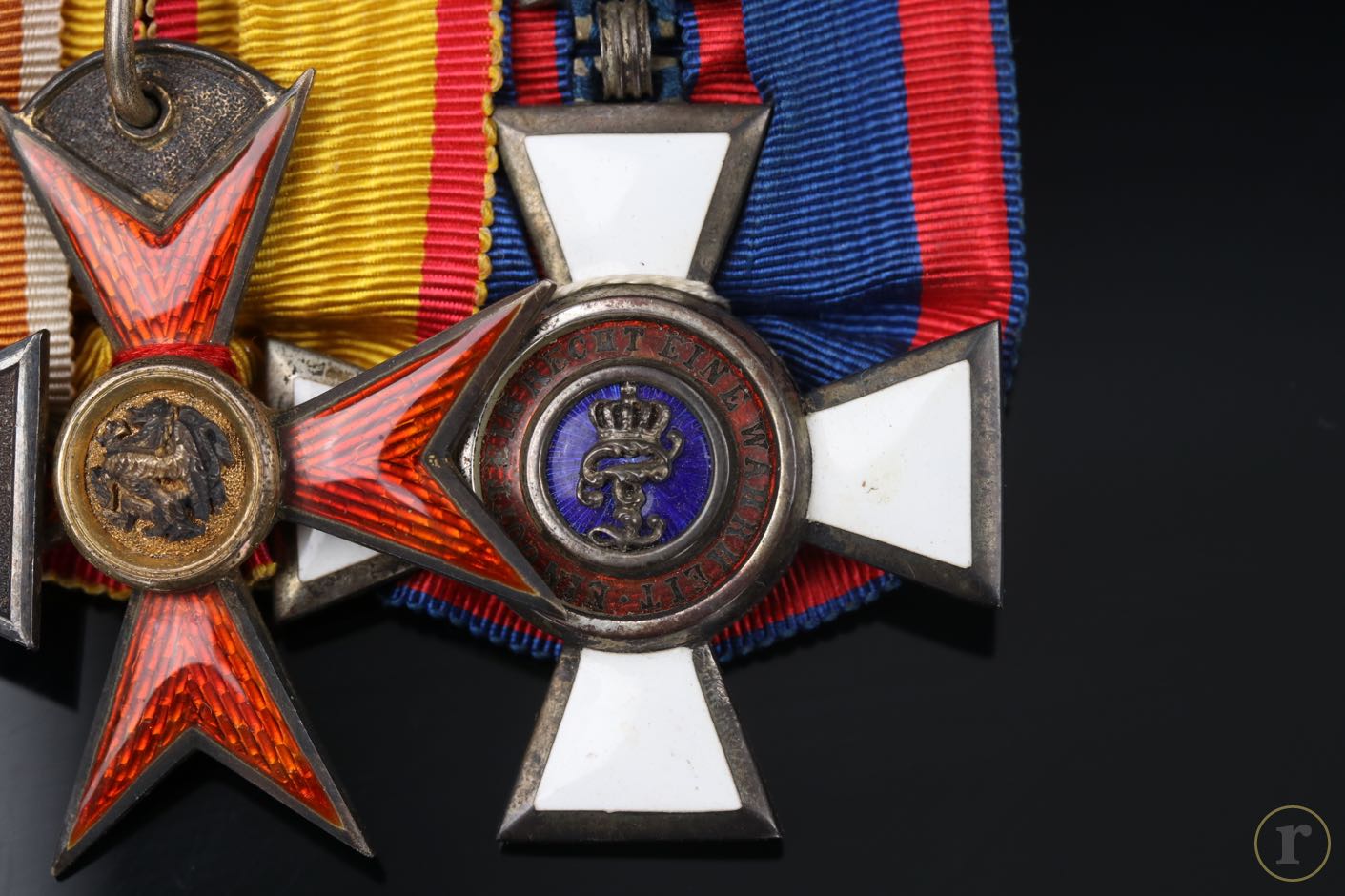 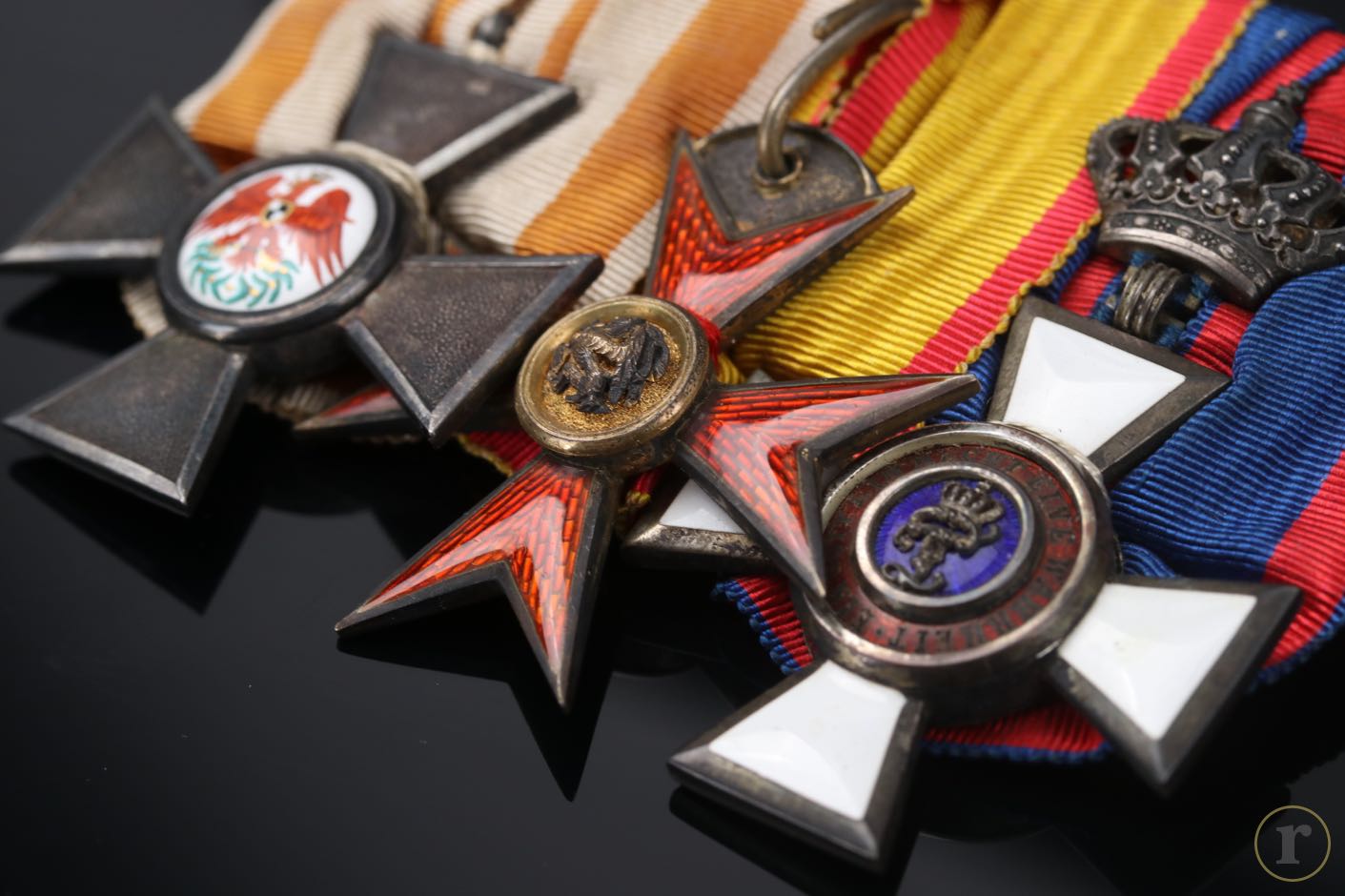 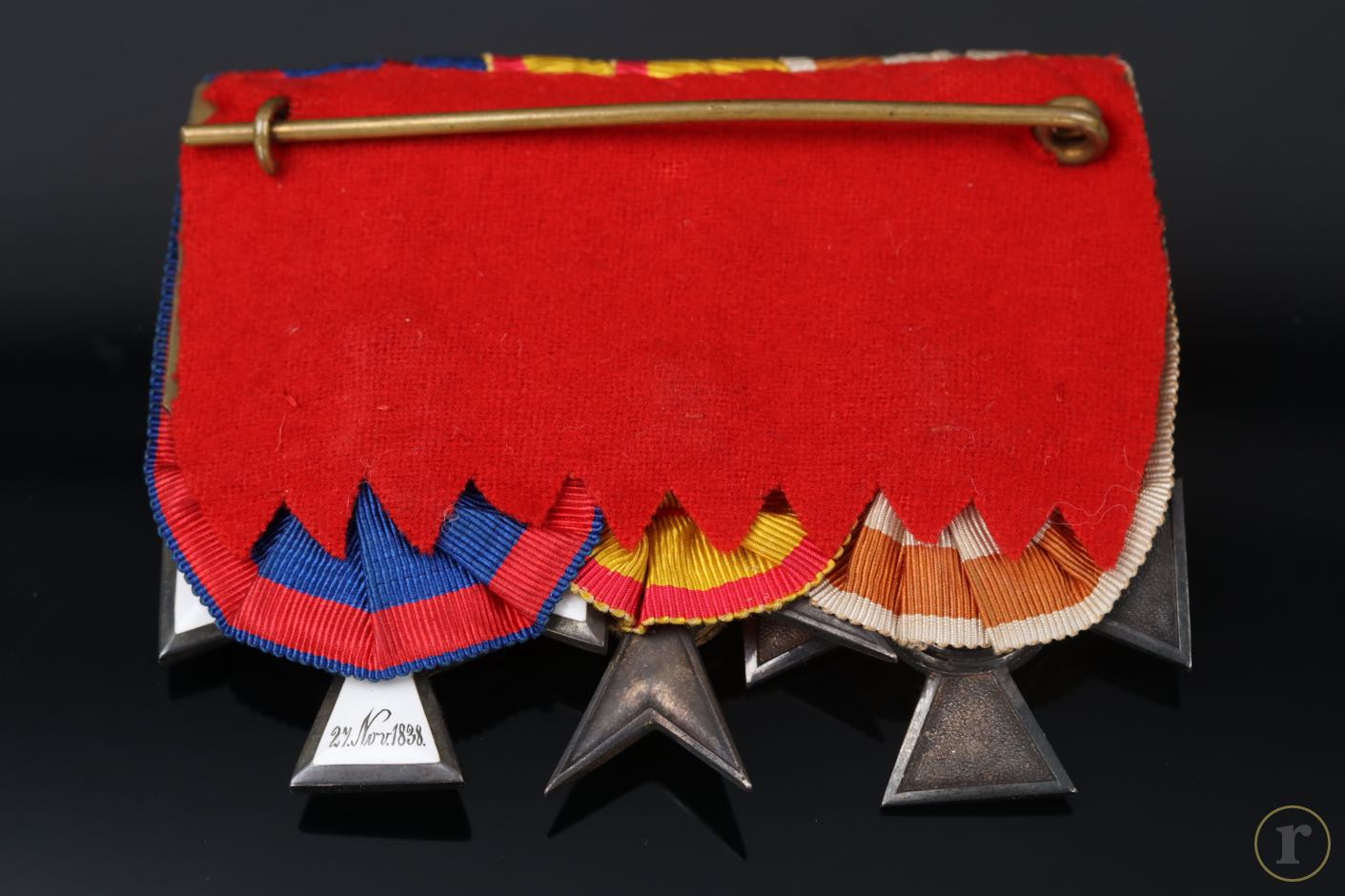 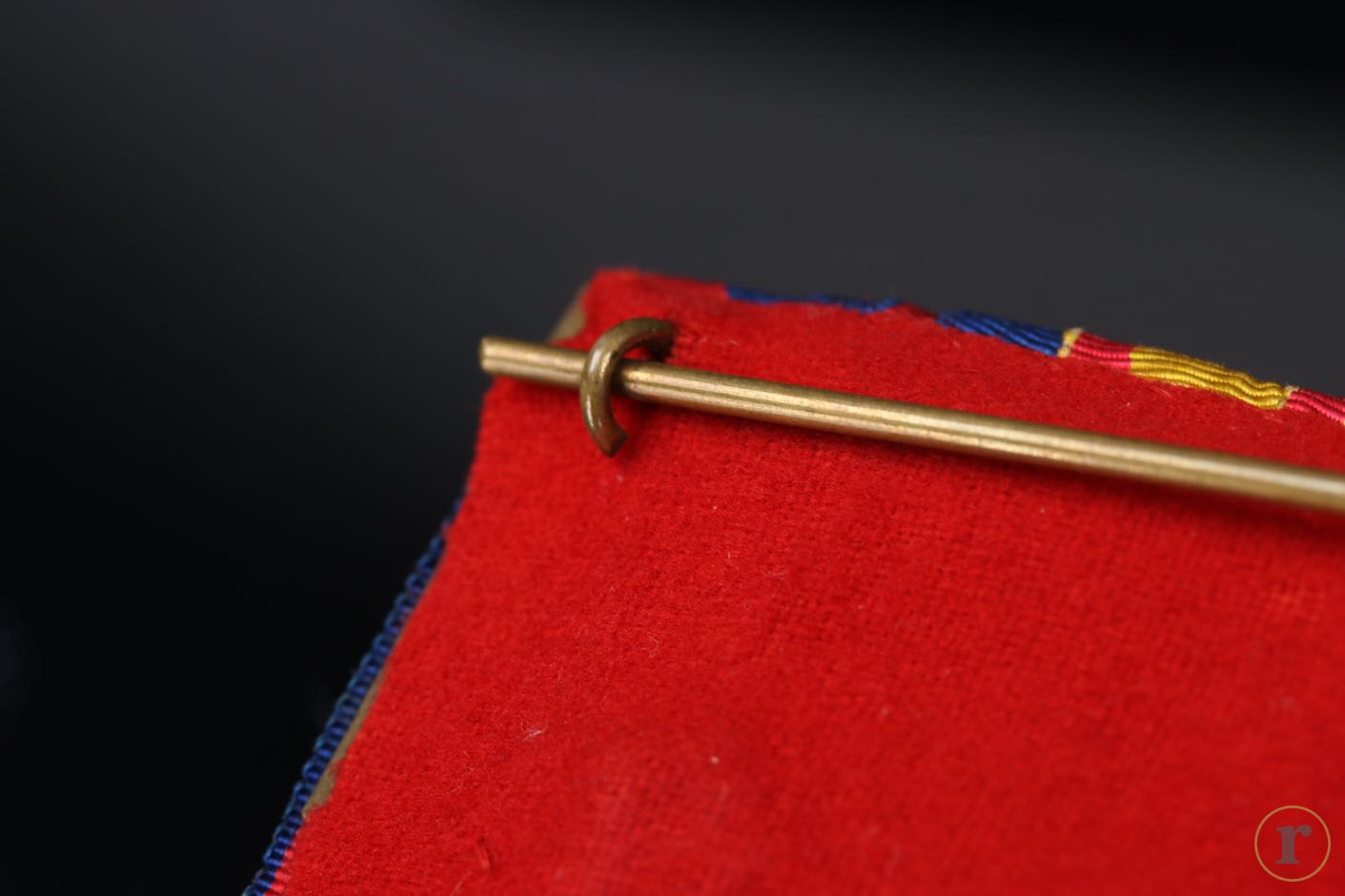 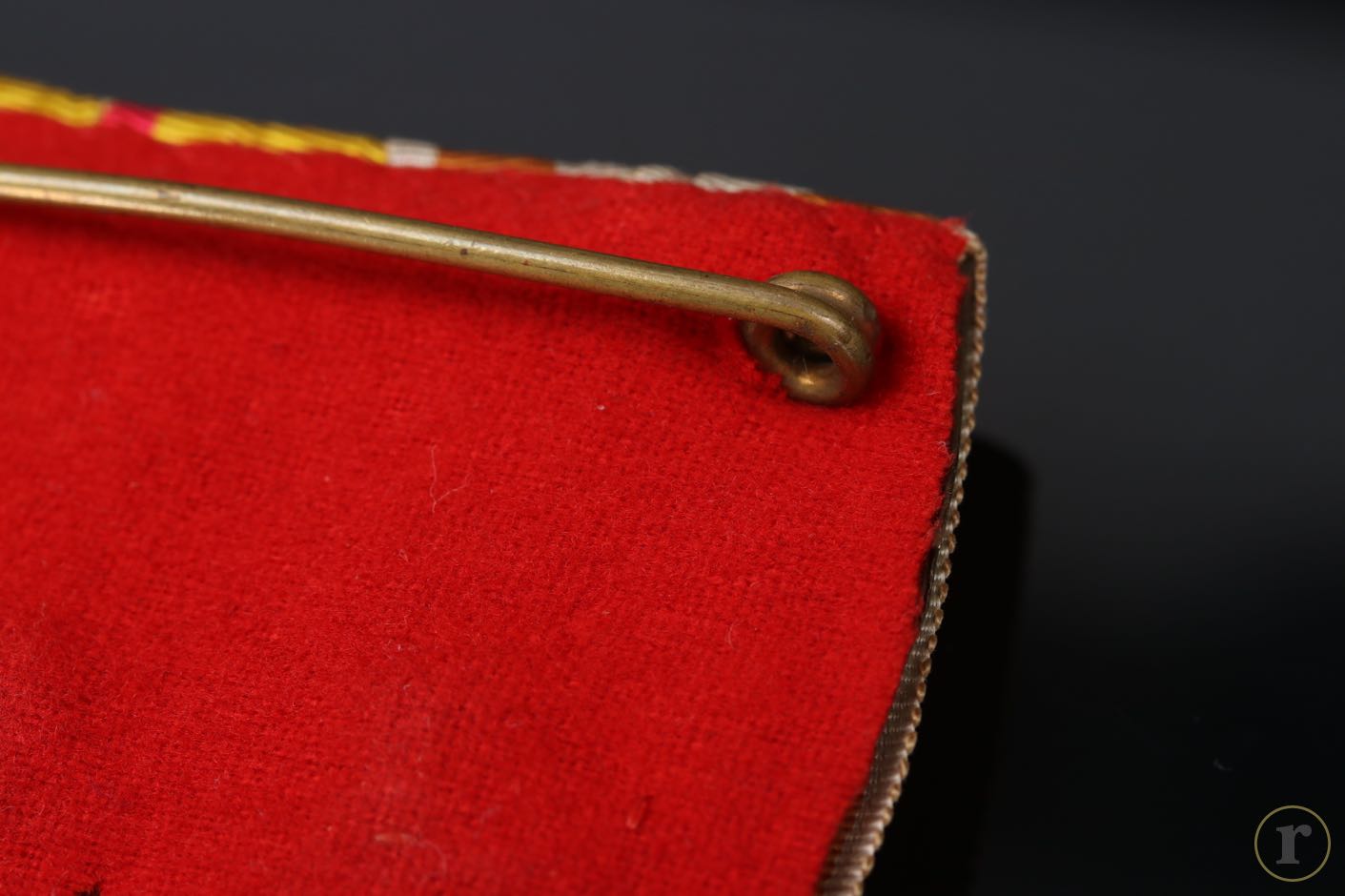 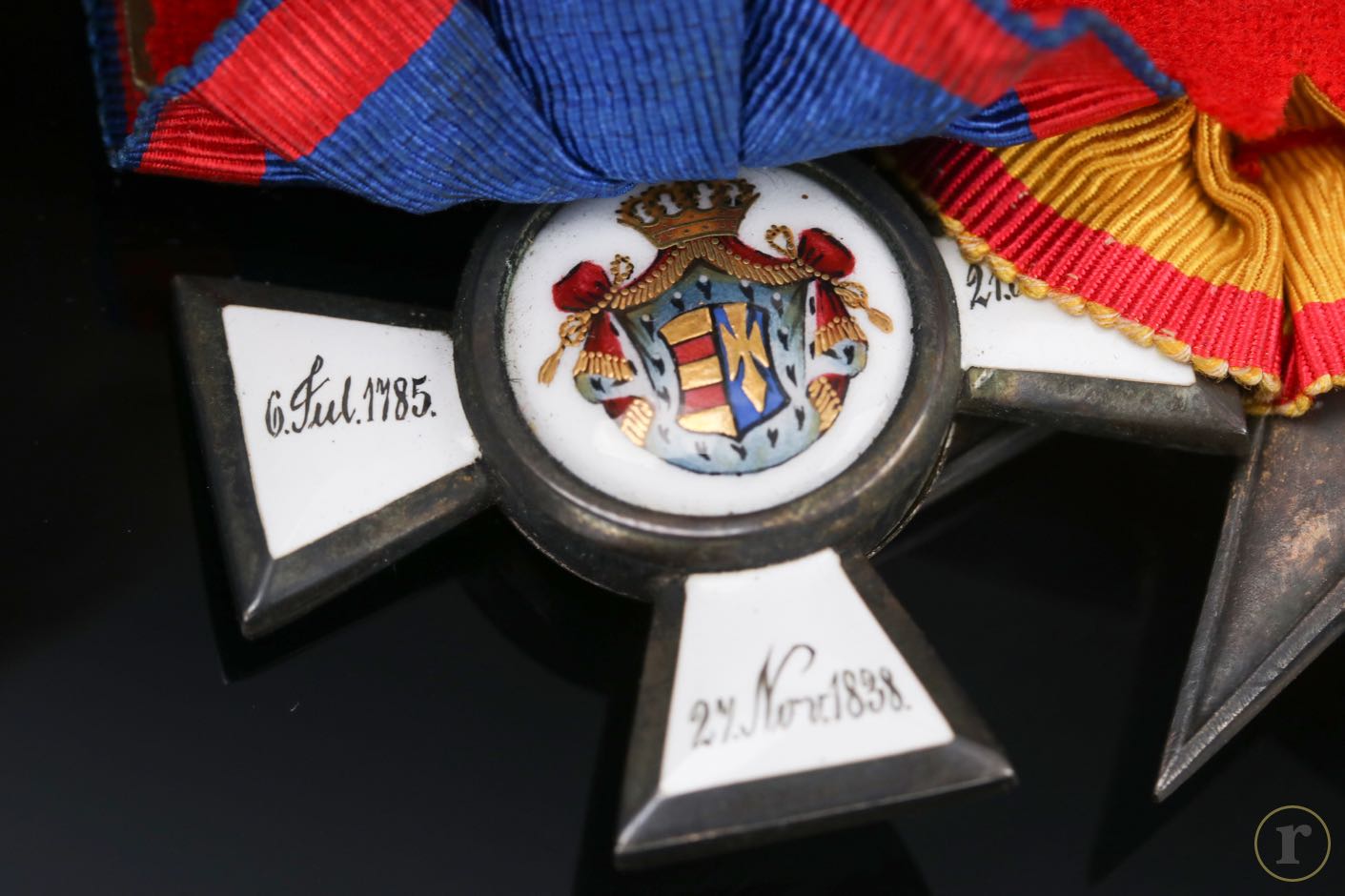 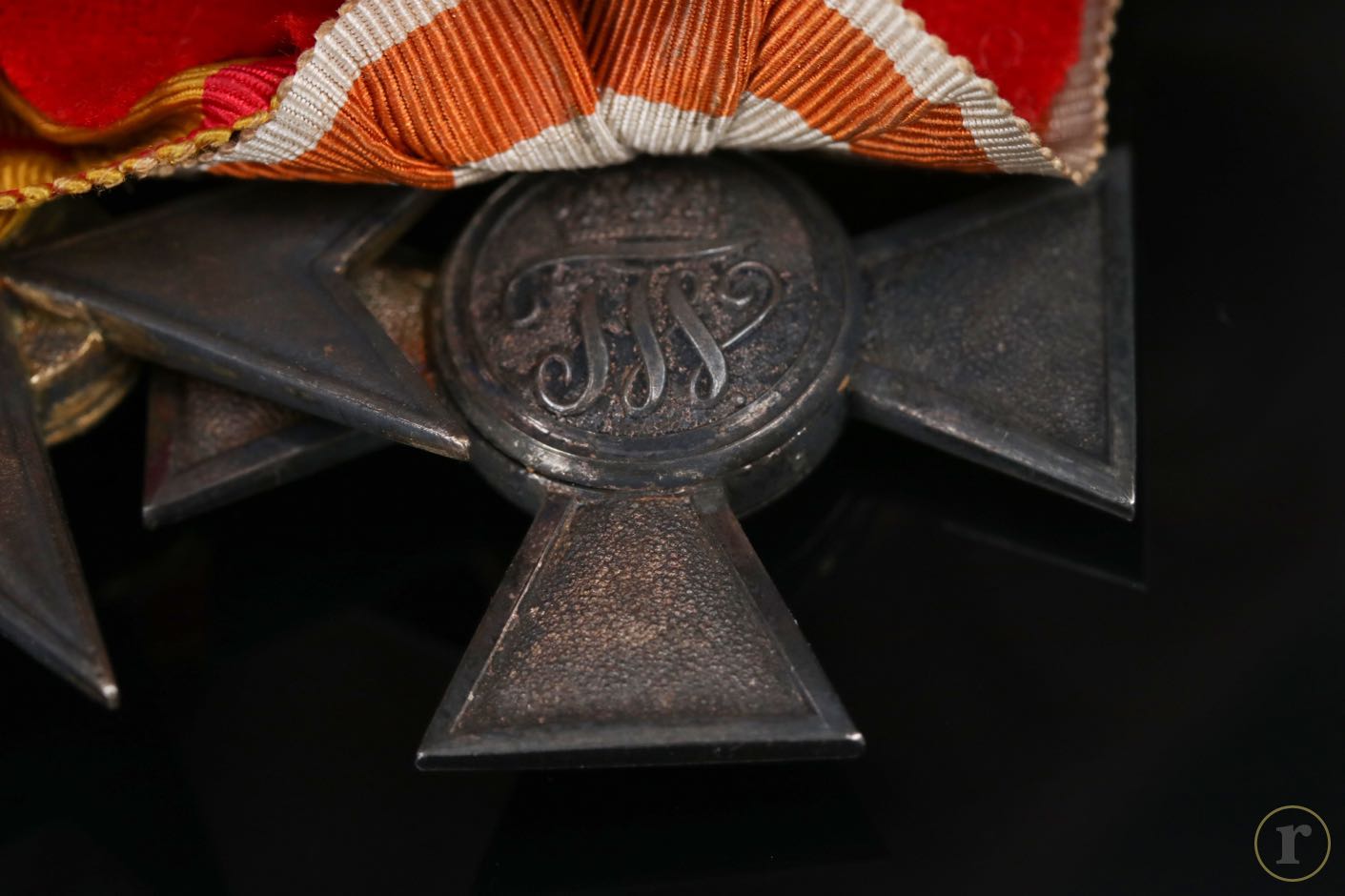