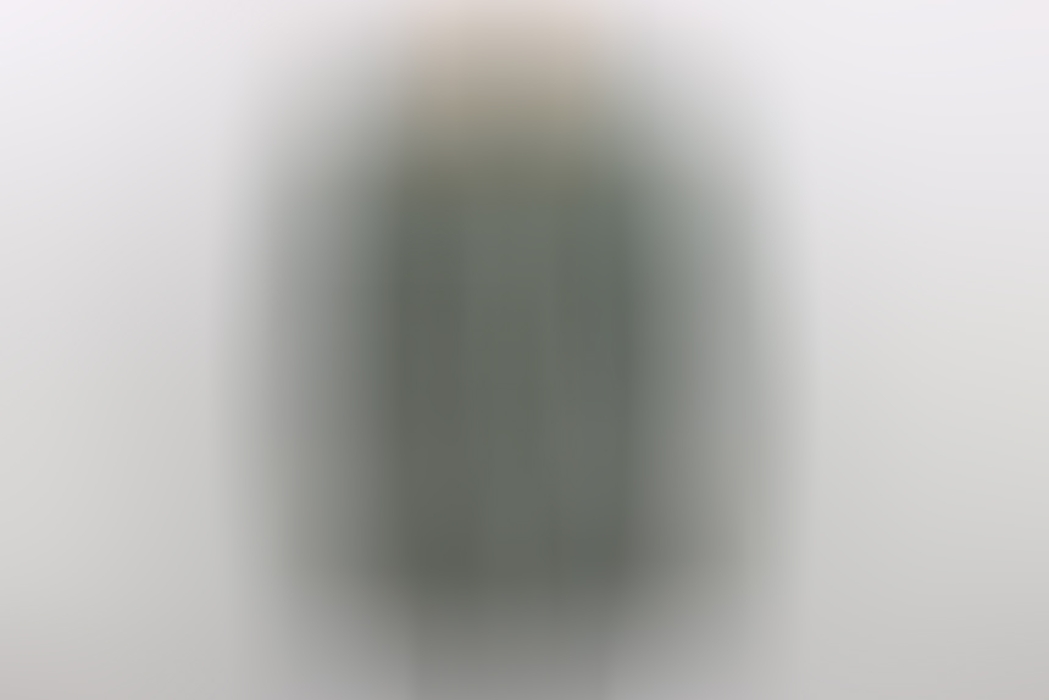 "Alois Podhajsky (1898 - 1973) was the director of the Spanish Riding School in Vienna, Austria as well as an Olympic medal-winner in dressage, riding instructor, and writer. He competed at the 1936 Summer Olympics and the 1948 Summer Olympics.

Podhajsky was born in Mostar, Bosnia and Herzegovina, and was an officer in the Austrian Army, rising to the rank of colonel. In 1939, Podhajsky became chief of the Academy of Classical Horsemanship, better known as the Spanish Riding School of Vienna, Austria. Founded in 1572, the school's main focus was the training of Lipizzan horses in the art of classical dressage. Podhajsky was director of the school throughout World War II and continued in the position until his retirement in 1965. Following his retirement, he continued to teach classical horsemanship, and wrote a number of books on the topic. Podhajsky died following a stroke in 1973, in Vienna, Austria.

During World War II, worried for the safety of the school and the horses due to bombing raids on Vienna, Podhajsky evacuated most of the stallions out of the city to Sankt Martin im Innkreis in Upper Austria. A number of mares from the Piber Federal Stud, the breeding farm that supplied horses for the school, were also evacuated. Though the horses were in relative safety, there were still harsh challenges; there was little food for human or animals, and starving refugees sometimes attempted to steal the horses, viewing them as a source of meat.

As American General George Patton was leading his troops through Austria, he was alerted to the presence of the Lipizzans in Sankt Martin im Mühlkreis. Patton and Podhajsky had each competed in equestrian events at the Olympic Games.

The two men renewed their acquaintance, and after Podhajsky orchestrated an impressive performance by the remaining horses and riders of the school in front of Patton (a lifelong horseman) and Undersecretary of War Robert P. Patterson, the Americans agreed to place the stallions under the protection of the United States for the duration of the war. Podhajsky later wrote about these events, an account which was made into a motion picture Miracle of the White Stallions by Walt Disney studios, with actor Robert Taylor playing Colonel Podhajsky."
Source: https://en.wikipedia.org/wiki/Alois_Podhajsky

Heer four pocket service tunic, a so-called ornamented field tunic (Geschmückte Feldbluse). It is designed with four pockets and cuffs like a normal officer's field tunic but comes with piping around the collar, the cuffs and along the vertical button line.

Award loops for a long ribbon or medal bar and two awards.

A tiny moth bite (no hole) underneath the armpit and to the left breast pocket. A few holes to the inside of the cover. We are still considering this tunic to be condition 1.

Podhajsky's grouping turned up about 20 years ago. The seller claimed he got it directly of Podhajsky. Coats, tunics and visor caps were found. This tunic was part of the find and stayed in a collection since then. This grouping includes a large size copy of his "Personalakte" and a few HRS related booklets.