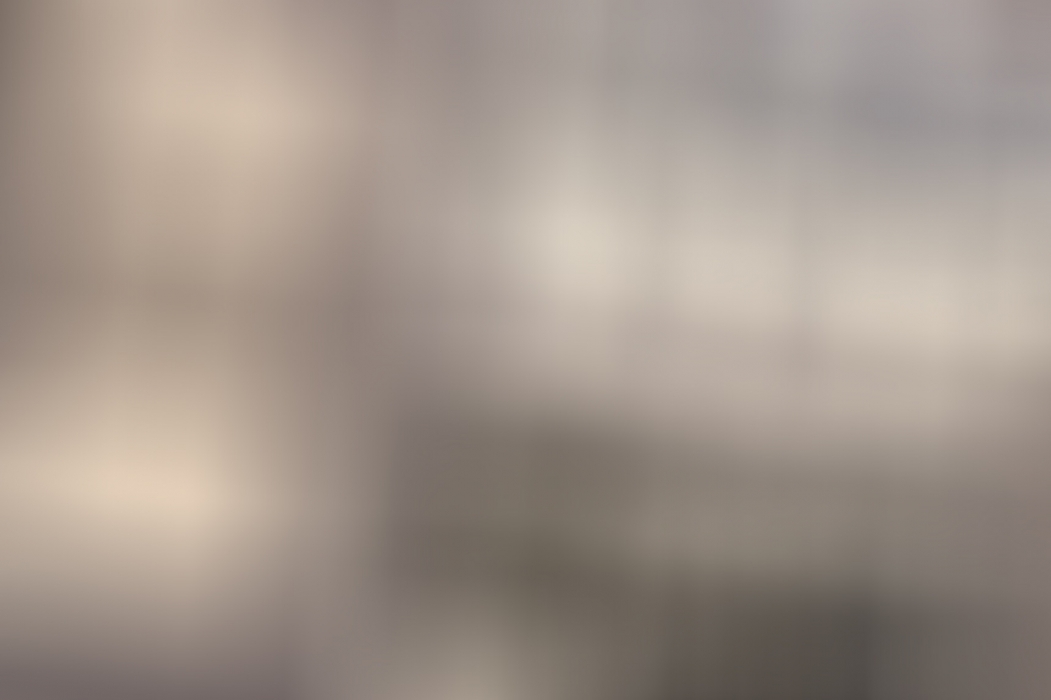 Muscheid, a member of Leibstandarte SS "Adolf Hitler" in Berlin since 1936 - served as a guard and at Hitler's Berghof. He was sent to the field where he was awarded the German Cross in Gold on 21.5.1943 as an SS-Oberscharführer serging as an assault gunner with SS-Sturmgeschütze-Abteilung 8 of SS-Kampfgruppe Fegelein. He was a recipient of the HJ membership badge in gold, the Iron Cross 1st and 2nd Class, the Wound Badge in black and silver, the Infantry Assault Badge in silver, the "Alter Kämpfer" chevron as well as the Julleuchter of the SS.

Muscheid was reported missed in action in March 1945.

There are a couple of really rare shots of Muscheid with his grey assault gunner's wrapper wearing all awards including the German Cross and his Golden HJ membership badge.