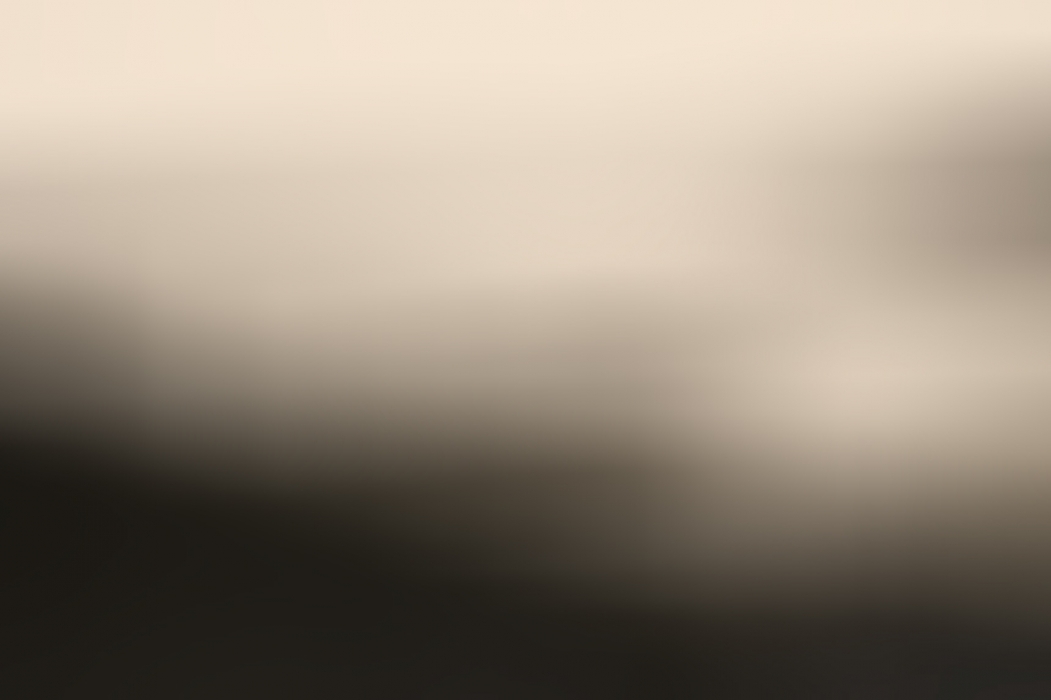 Muscheid, a member of Leibstandarte SS "Adolf Hitler" in Berlin since 1936 - served as a guard and at Hitler's Berghof. He was sent to the field where he was awarded the German Cross in Gold on 21.5.1943 as an SS-Oberscharführer serging as an assault gunner with SS-Sturmgeschütze-Abteilung 8 of SS-Kampfgruppe Fegelein. He was a recipient of the HJ membership badge in gold, the Iron Cross 1st and 2nd Class, the Wound Badge in black and silver, the "Alter Kämpfer" chevron as well as the Julleuchter of the SS.

Muscheid was reported missed in action in March 1945.

Early album starting in 1936 with early photographs taken in Berlin where he served with Leibstandarte SS "Adolf Hitler". 1937 photographs taken in Nürnberg during the Reichsparteitag. Very rare SS related shots. A close photo of Joseph Goebbels. Pictures of a military manoeuvre during summer 1936.

Photos taken on 9.11.1936 at the "Königsplatz" in Munich. A close photo of Hitler taken during the cermony.

Muscheid's unit were part of the film production "Land der Liebe". There are a few photos inside the album taken during the production.

Rare photographs taken during the ceremony in Lichterfeld commemorating the 4th anniversay of LSSAH. One show Sepp Dietrich holding one of his picture folders.

141 photos in total of his time in Berlin. In autumn 1937, he was ordered to Berchtesgarden to serve at Hitler's Berghof. There is a very close photo of Hitler next to a young woman taken at the Berghof. Photos of Graf Ciano's and Duke and Duchess of Windor's visit at the Obersalzberg. Someone familar with the area will be able to confirm the location of nearly all photographs. There are photos taken at the Platterform, at the "Hochlenzer" pub, photos taken at Berchtesgaden and a few photos taken at the SS casern "Zum Türken". Some photos clearly show Hitler's Berghof and was photo shows Muscheid and three comrades posing at Hitler's terrasse at the Berghof. A few pictures were taken from "Zum Türken" (SS baracks) photographing the Berfhof.

There are 56 photos taken at the Obersalzberg followed by four wartime photos.

Slightly over 200 photographs are part of this album. No photo is missing. Nicely set-up period time and hand-writting notes of Muscheid.